Home History Hamsterley Hall and the Sheriff’s – A Brief History of the Hall... 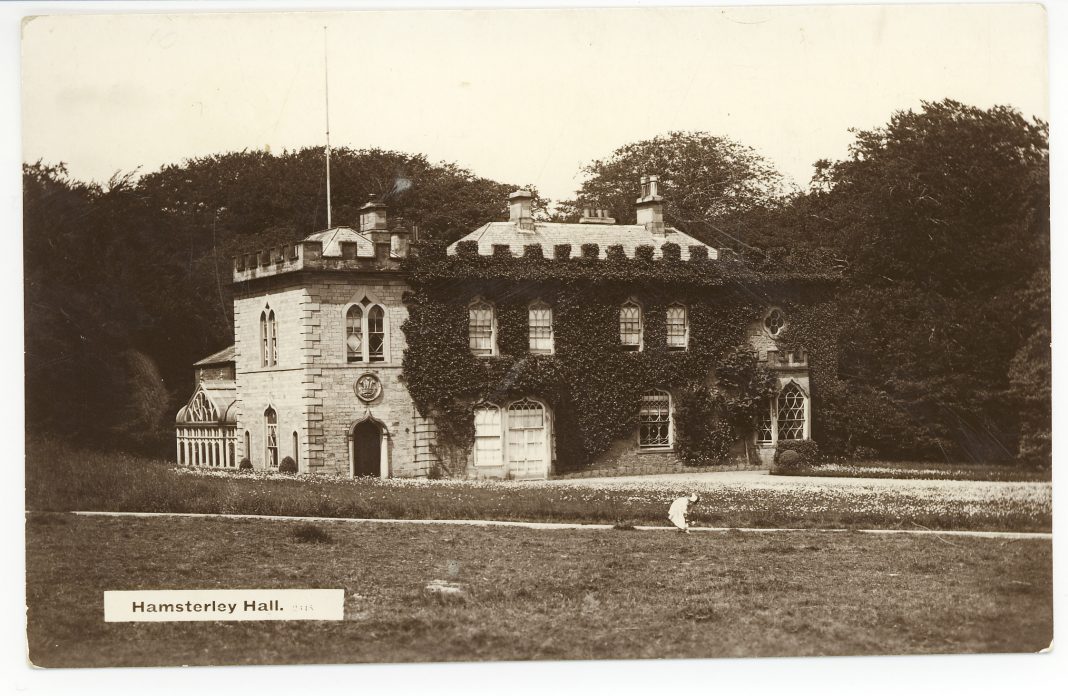 Hamsterley Hall, Hamsterley, Co Durham is located between Consett and Rowlands Gill, in a beautiful rural Hamsterley Hall estate. The Hall is believed to be originally 17th Century which was continuously updated throughout. Owned originally by the Swinburne family it stayed in their families till the early 1800s. The Hamsterley Hall estate was gifted to the Swinburne family by Charles I for their loyalty during the Civil War. In 1767 Sir John Swinburne past away leaving the hall and estate to his younger brother Henry Swinburne, a famous travel writer of the day. It was Henry who was to create the Hall we know today. Henry had studied art and literature in the Royal Academy in Turin and it was this which gave him a passion for the new movements in art and design. He actually met his wife, Martha Baker while in Paris as part of the Grand Tour and they were married there in March 1767. When they returned to England they took up residence in Hamsterley Hall.

In 1769 Henry and Martha decided to upgrade the hall, choosing to opt for a Gothic Revival-styled mansion. The mansion was transformed into a large two-story hall with four bays and castellated roof decoration. Henry had been a very lucky man and had achieved a good amount of fame and favour, however, he was dogged with bad luck in his last 10 years, losing a son, falling out of favour with the British government as well as losing vast sums of money in Jamaica. He passed away in Trinidad after catching a severe case of sunstroke in 1803. The hall stood empty for 3 years until it passed into the hands of Anthony Surtees in 1806, a member of a very old established family of County Durham. In 1838 it passed to Anthony’s son Robert Smith Surtees. 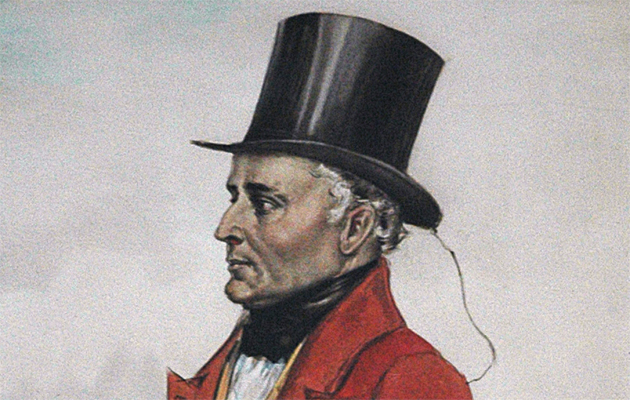 Robert Smith Surtees was a well-known sportswriter, novelist and editor, best known for his loved character Jorrocks, a bumbling aristocratic. Most of Robert’s books were written whilst at Hamsterley, where it is believed much of his inspiration for the halls and places within the novels of Jorrocks was taken. Robert was made Lord High Sheriff of Durham in 1856 and sat as a Justice of the Peace (JP) across the area. It was in this capacity as Lord High Sheriff and JP that he would be forever linked to the infamous Battle of the Blue Heaps which took place in 1858. Excerpts of his diary talk of what he found and witnessed during his investigation’s of the incident. Robert died in Brighton in 1864 and his body brought back to be interred in the cemetery of Ebchester Church. 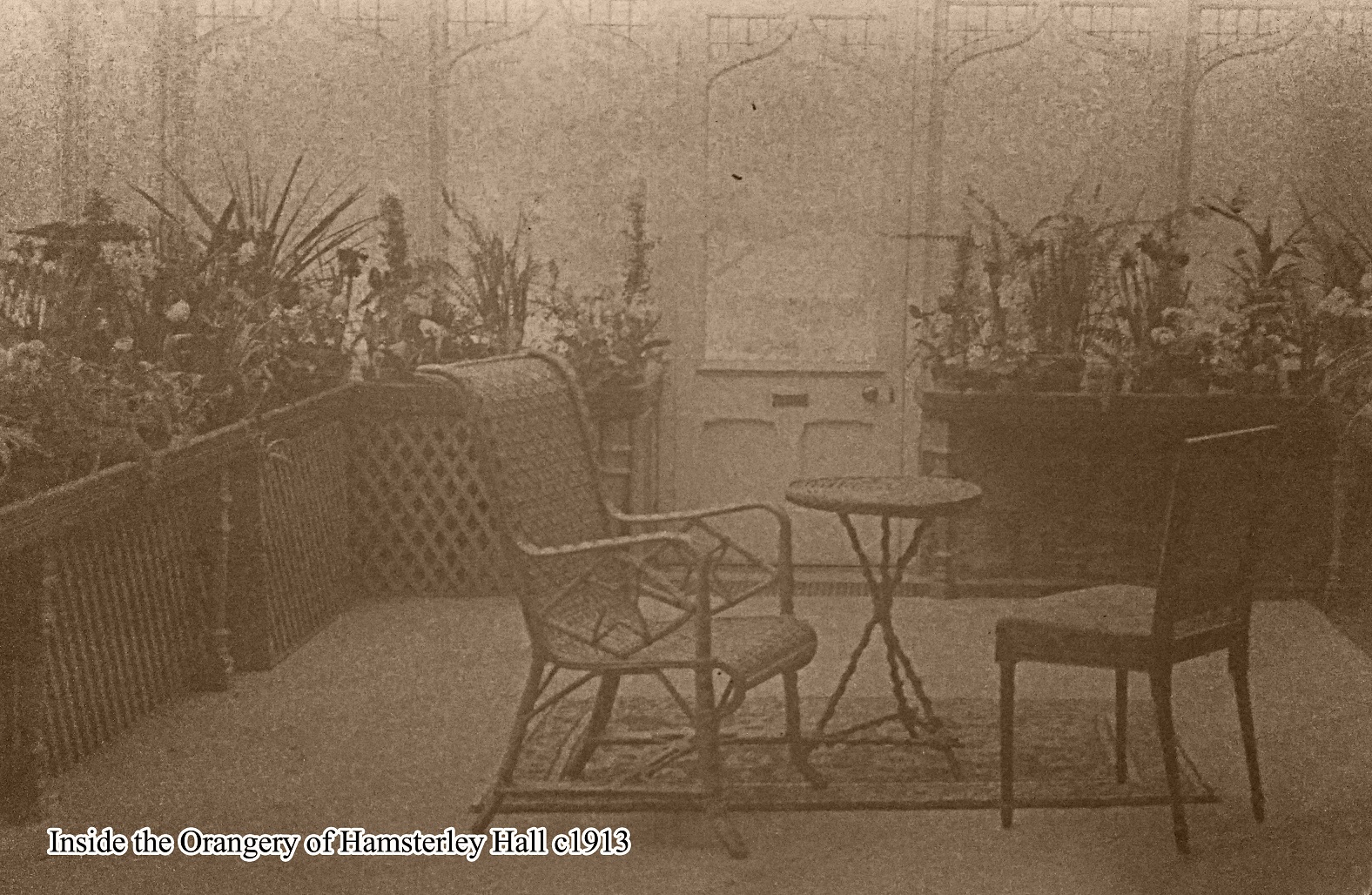 The Hamsterley Hall estate then passed to his daughter Eleanor who married John Vereker – 5th Viscount Gort in 1885. The hall continued to be upgraded and it was at some point around this time that an orangery was erect to the side of the hall. The hall was a living and evolving entity being added to and growing with each new owner. John Vereker died in 1902 and Eleanor died in 1933 leaving the hall to their son John Standish Surtees Prendergast Vereker – 6th Viscount Gort. John had been a major player in WWI. He was awarded numerous medals including the highest honour of all the Victoria Cross for his bravery and actions during the Battle of Canal du Nord in 1918 where he was the Field Marshall in charge. He died on 31 March 1959 in Southwark, London aged 59 years, leaving Hamsterley Hall estate to his brother Standish the 7th Viscount Gort and also another war veteran who had received the MC. Standish had actually served under his brother John during WWI. Like Surtees before him, Standish was also appointed Lord High Sheriff of Durham in 1934 as well as being a Knight of the Most Venerable Order of the Hospital of Saint John of Jerusalem, an order first constituted in 1888 by royal charter from Queen Victoria. Standish lived out his life on the Hamsterley Hall estate passing away in 1975. 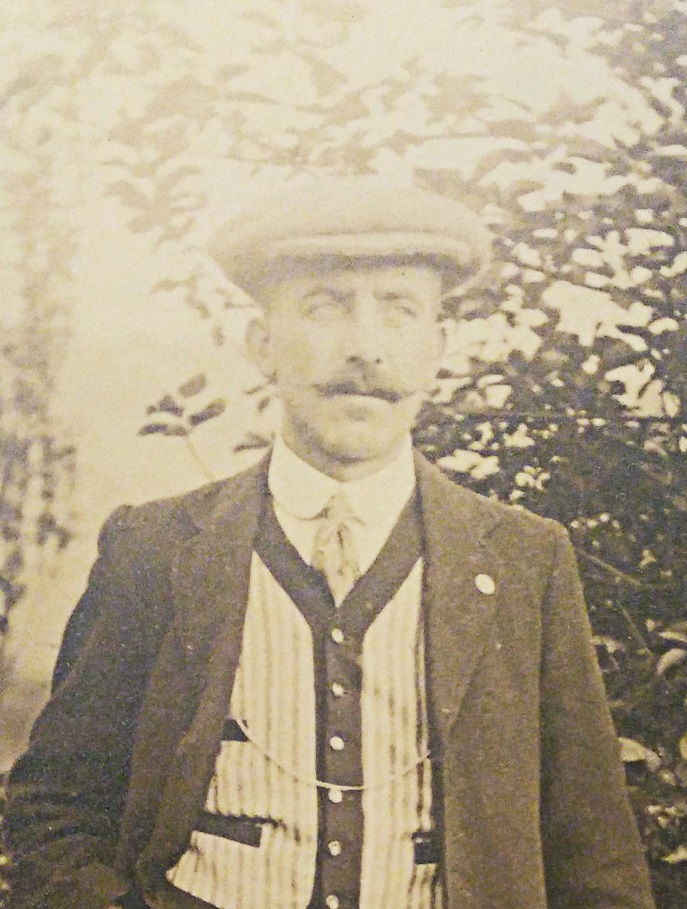 After his death the hall fell into disrepair, many of the great rooms falling in on themselves. In 2010 a concerted effort was made by the new owner to rebuild the hall which is a Grade II listed building of great importance being one of the best Gothic Revival-Style building throughout Durham and the North East. As far as we are aware renovation’s of this fascinating building is still ongoing and will hopefully see the hall returned to its former glory.