I was about 10 and a half when I contracted Tuberculosis. I was very ill and taken to Shotley Bridge Hospital by ambulance.

The ambulance man carried me in his arms to Ward 15 on the old huts. He wore a rough navy blue uniform and wore a peaked cap.

I was ordered bed rest and given a nightdress and a scratchy blue wool dressing gown that ( to me ) smelt peculiar. Every patient wore the same kind of clothing.

I was carried to be weighed by a Sister Stevenson who told me that she had babies on the ward who we’re heavier than me. My weight was 2 stone 7 pounds.

I was in an alien world! I was prescribed Streptomycin injections ( one of the first patients in the country ) I was told by the paediatrician, Dr. Stansfield.

It was administered by injection 3 times per day with an enormous needle (remember I was very thin), not a very pleasant experience.

Every day I was given a dessert spoonful of Virol with vitamin tablets stuck in it. Ugh! I recall the smell of it to this day.

There was no education for children in hospitals in those days but I devoured every book and comic that was given to me.

I was taken under the wing of a wonderfully kind domestic called Mrs Gaye who made jellies and put them in the chilly air raid shelter (dug into the hillside between the wards) to set. She spoon fed me hot chocolate ( cocoa ) drinks which I love even now.

Mrs Gaye was responsible for the maintenance of the coke stove which was the main source for the ward.

The ward was sprinkled with disinfected sand every morning and swept up by the nurses, then polished with a bumper ( a heavy device that was sung back and forth ). The floor was dark red and shiny.

There was a Nurse Tulip and a Staff Nurse Williamson and many more whose names I cannot recall.

I was in the hospital for 2 months and received a basket of fruit from my school, Benfieldside Junior School, which was shared out with the whole ward. It was sheer luxury!

By now the ward was no longer an alien world. My hospitalisation made a huge impression on me. I met a lot of children some of whose stories I can still recall.

Ward life became my life and all I wanted to do was to be a nurse.

I stayed 47 years, only taking breaks to have our children.

But that’s another story. 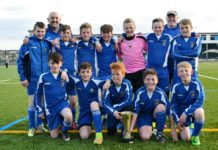 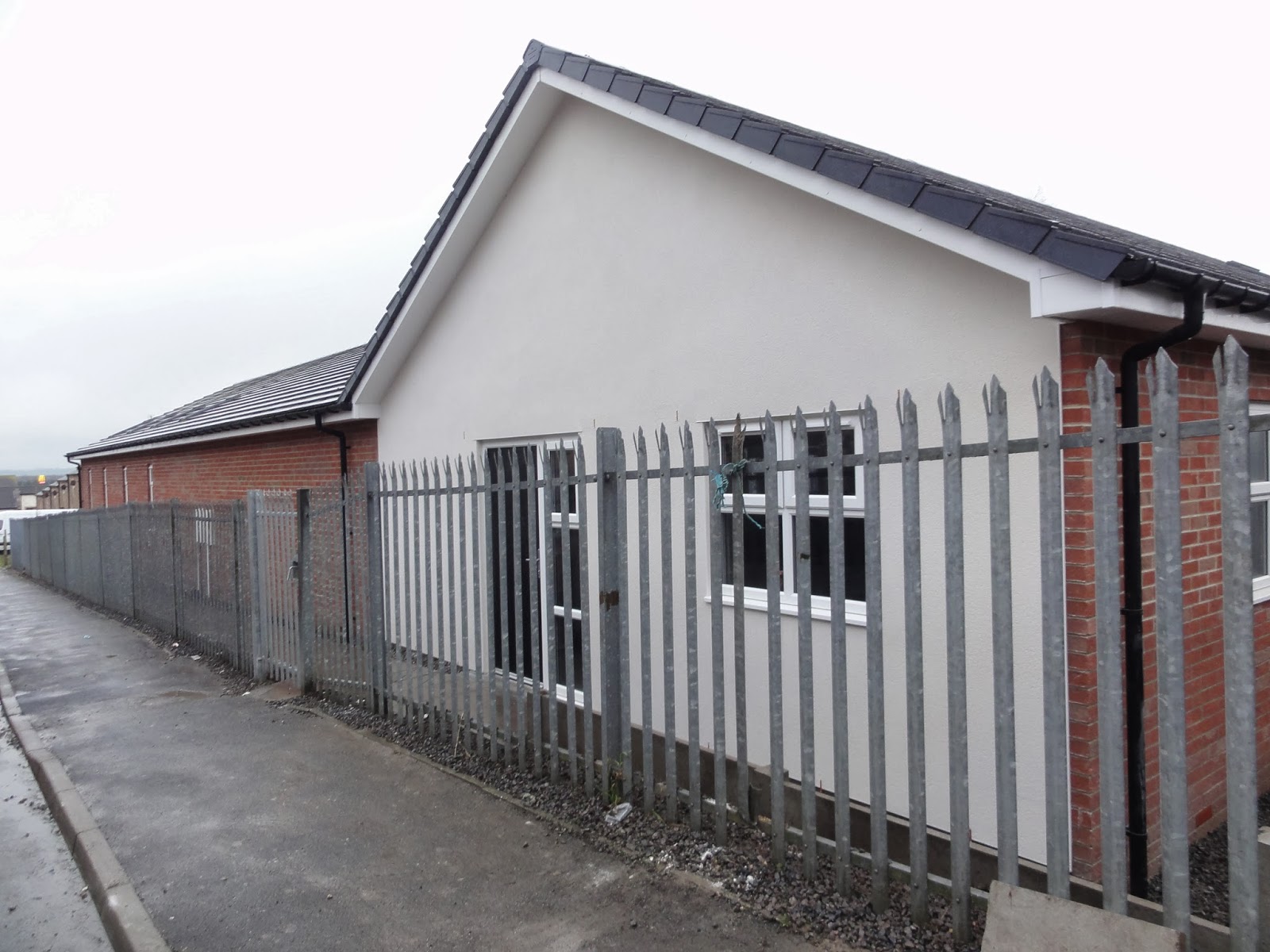 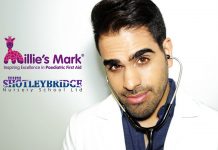