Home History You Ain’t Seen Nothin’ Yet – By Lorraine Weightman 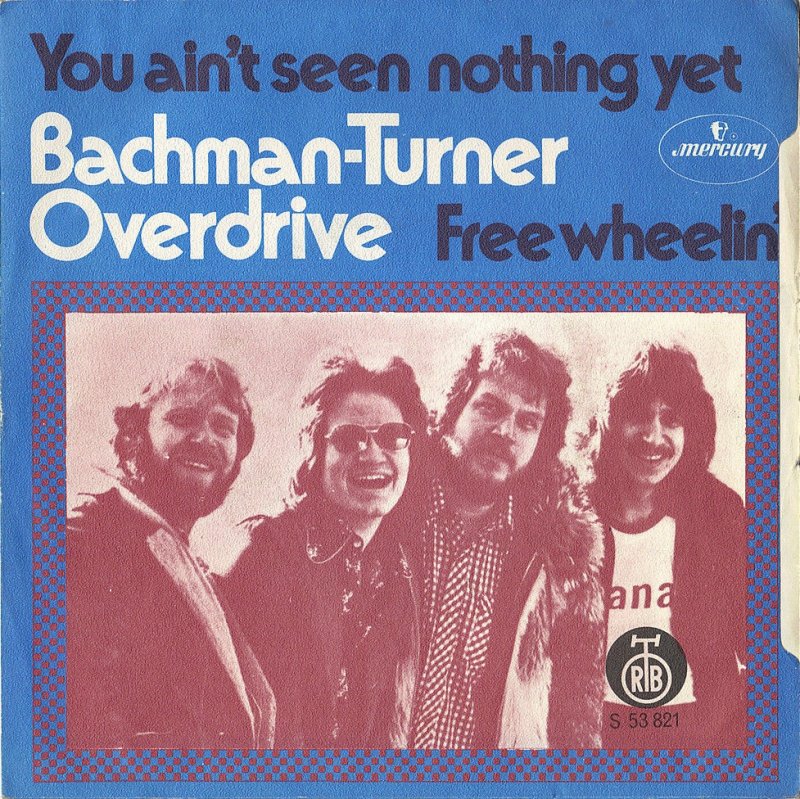 1974, like many others, was a year to remember. The Miners strike dominated the news and there was a three day week. Television stopped broadcasting early to save electricity, and we endured power cuts. Yet, as we all know ordinary people have a way of just getting on with life, doing the things they have to do to survive and enjoying what they can. And their resilience always shines through.

Working Men’s Clubs have always been a prominent feature of the northeast and Consett sported a few of their own. They provided – and still do – a comfortable environment – the heating is always cranked up – with entertainment, cheap drinks, bingo and a place where community flourishes. 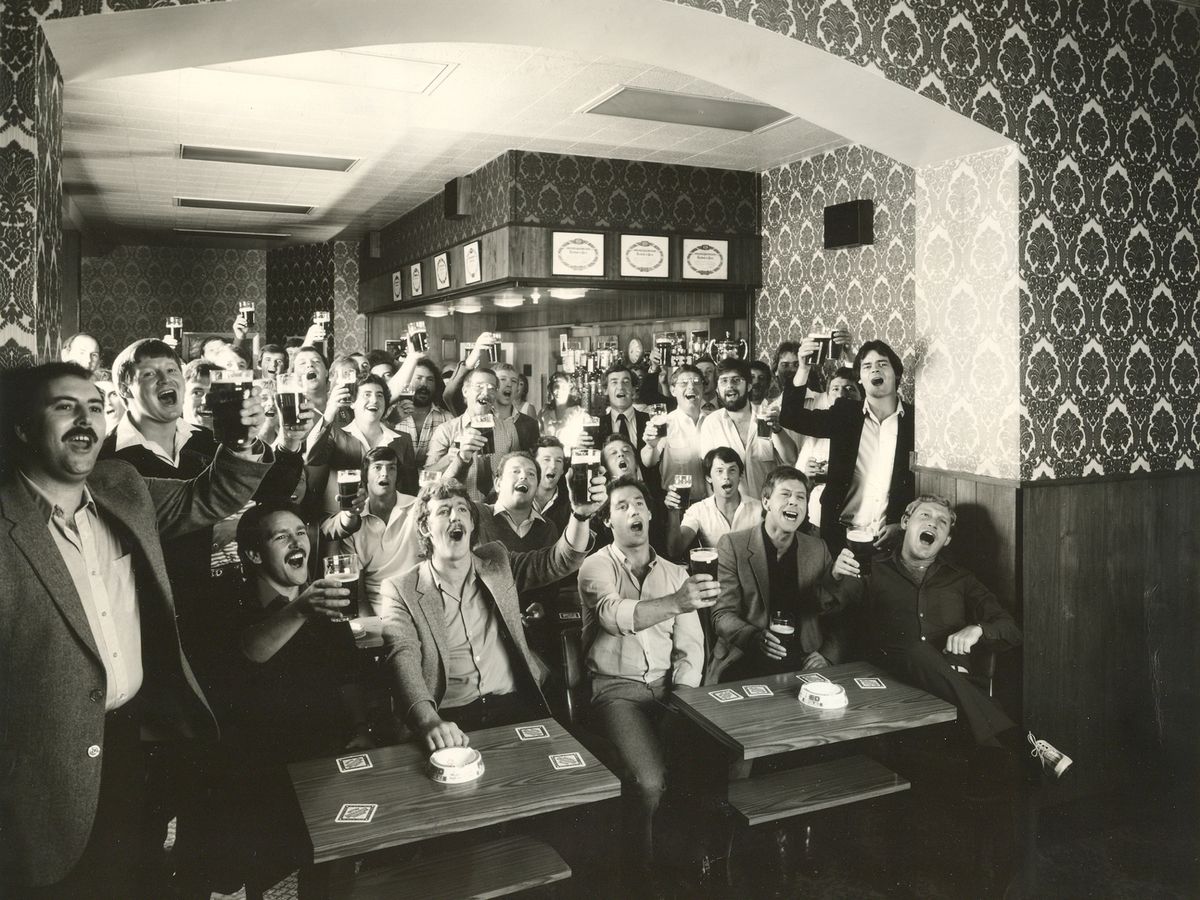 I recall the virtual Wheeltappers and Shunters Club being a popular television programme at the time. Although our clubs in Consett weren’t exactly like that, there were certain similarities! I remember on my very first visit looking at hand written notices on the board next to the signing in table  all finishing with – By Order of the Committee!

Some of my friends worked behind the bar and talked about serving pints of half and half. When I asked what is was, they replied, half of Best and half of Ordinary! Unless you are are a beer drinker you wouldn’t be any the wiser. 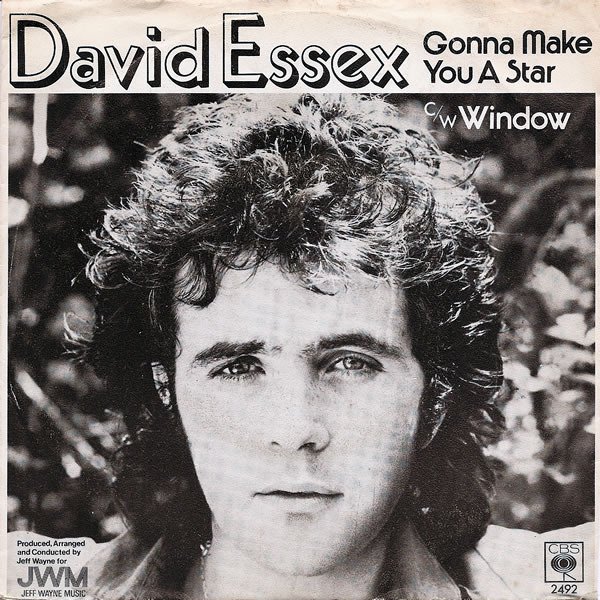 I was amused that the raffle tickets I bought were for a big tray of meat, and a fish man with a white overall and a big rectangular basket was selling little pots of mussels and seafood before the bingo started. The seating arrangements were also interesting, rectangular tables pushed together in long lines with men sitting down one side, and all the women opposite down the other!

However luckily for us, the majority of members were happy to sign us in  when there was a band on in the big room.

At the end of a working week going out and socialising was paramount. In a different time and culture, supermarket shelves weren’t stocked with a variety of alcoholic drinks or takeaway meal deals, so folks met each other outside the home to make their own fun.

The pubs and cinemas provided social activities but it was the local clubs that raked in the crowds, especially at the weekend when local entertainers learnt their trade.  There was always  a ‘turn’ on, either a singer or comedian. And a variety of live bands doing the circuit. Once the posters went up or we had a browse through the Evening Chronicle’s ‘Around The Clubs’, plans were made. 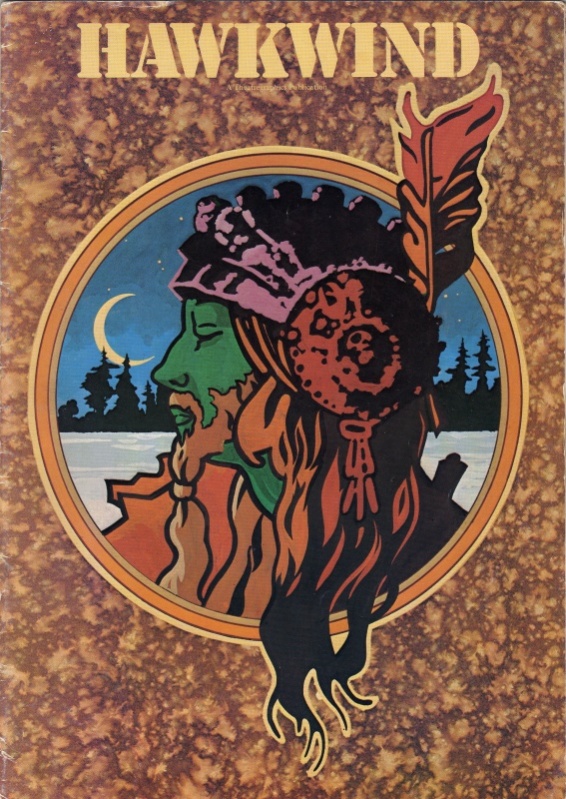 A few of my friends had tickets to see Hawkwind at Newcastle City Hall. I’d declined this opportunity – mainly because of lack of funds – and I only knew one of their songs!

Still there was plenty to do in Consett, with Blackhill Club, The Trades and Castleside Club advertising bands on Friday, Saturday and Sunday evenings.

So with three nights out on the cards I didn’t feel I was missing out. And I wasn’t, after an amazing Friday night in Botto’s, I was queuing up again on the Saturday when the people behind me were talking about how brilliant Hawkwind were. They planned on requesting ‘Silver Machine’ – which was the only song I knew – when they got inside, as well as asking the DJ to make a memorable announcement.

Curious, my friends and I headed for the dance floor for our weekend fix of music. Just after  ‘Gonna Make You A Star’ by David Essex and before Bachman Turner Overdrive’s  ‘You Ain’t Seen Nothing Yet’, the DJ announced he had a groundbreaking proclamation.

With a wink he began,

‘Nobody will be lonely this Christmas, as Mud are rocketing up the charts with their hit single, and for the first time this year, Richie Bartle has actually got a round in