Home History Memories From My Nurse Training. By Joan Willis 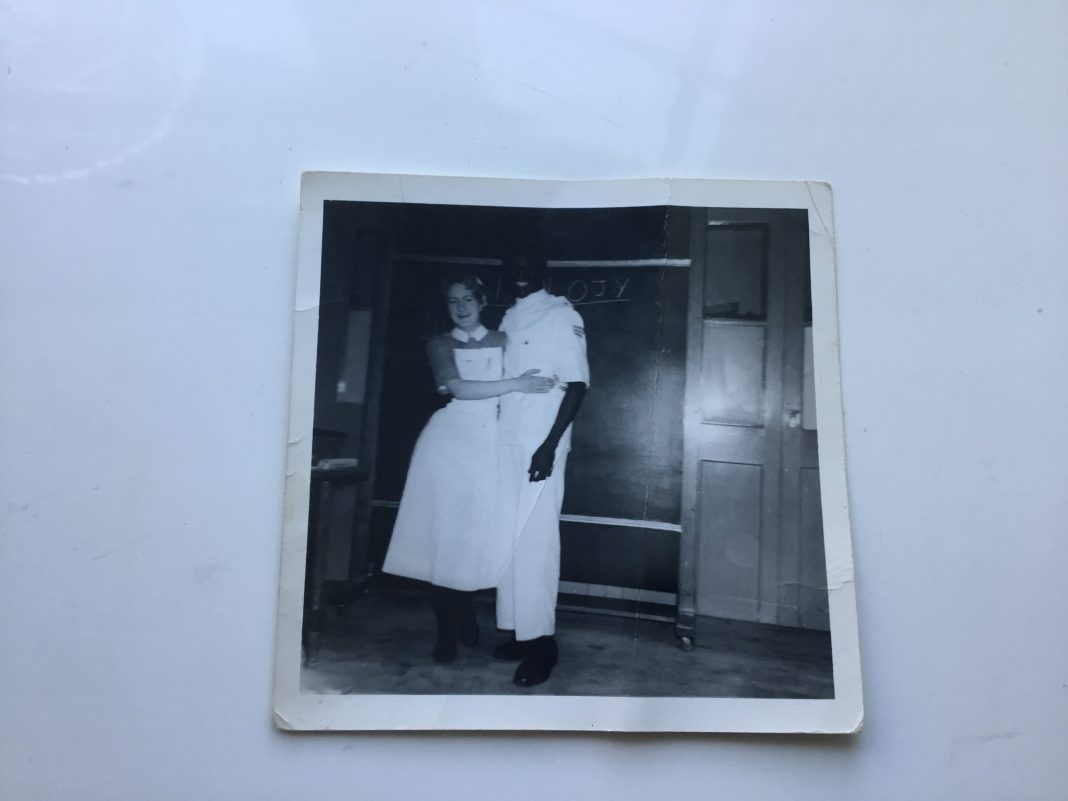 Two years after my work as a pre-student nurse I entered the Preliminary Training School ( PTS ) where we were residents in Summerdale nurses’ home for six weeks. This was in January 1960. Here we learned basic nursing skills, anatomy and physiology under the tutelage of Sister Scully a truly dedicated nurse who genuinely had our welfare at heart. The domestic who looked after us was called Mabel, a good soul who must have seen many future nurses pass through the doors.

We were joined by a male Nigerian student whose name was Fali Gadzama a nice young man who was outnumbered 12 to 1. He was a resident in Shotley Lodge which was near the Shotley Bridge Hunt kennels.

Fali had never seen snow before and needless to say that he was the target for many snowballs but he gave as good as he got! He was taken under our protective wing and we clubbed together to buy him a hat, scarf, and gloves as he always complained about the cold.

We all went to the Empire cinema one evening where we endured cat-calls and whistles from the local youths until they were quieted by the usherettes.

At the end of six weeks, we finished our course and received our blue uniforms with one white stripe which was sited on one of our sleeves. Fali’s uniform was white with a blue stripe on one of his sleeves. This was the beginning of three long hard years work and study during which we spent time on every ward in the hospital on both day and night duty. This was interspersed by blocks of study in a classroom that was situated behind the path lab (pathology laboratory).

A purpose-built nursing school was later provided with all the latest equipment which must seem very old fashioned now. It was situated at the bottom of Hillside nurses’ accommodation and on the same level as the Recreation Hall. Most of the January intake spent some time working together on the same ward in our third year.

Fali Gadzama and I spent some time together in Accident and Emergency. On Sunday we worked a 2 till 5. We started at 8am, had free time from 2 till 5 then worked until 8pm. To fill the afternoon we walked to Bridgehill for tea with my parents. I could imagine the twitching curtains our presence in the street caused. My mam made scones for which she had won prizes at Highgate Show. Fali ate two and said later that he could have have eaten more but he thought that it wouldn’t have been polite!

He was a lovely person who we didn’t know much about except that he wanted to specialise in orthopedics. In the three years that he was at Shotley Bridge Hospital, we weren’t aware that he formed any romantic attachments. He was always pleasant and charming but very private. I would love to know what happened to him and if anyone else knew anything else about him.