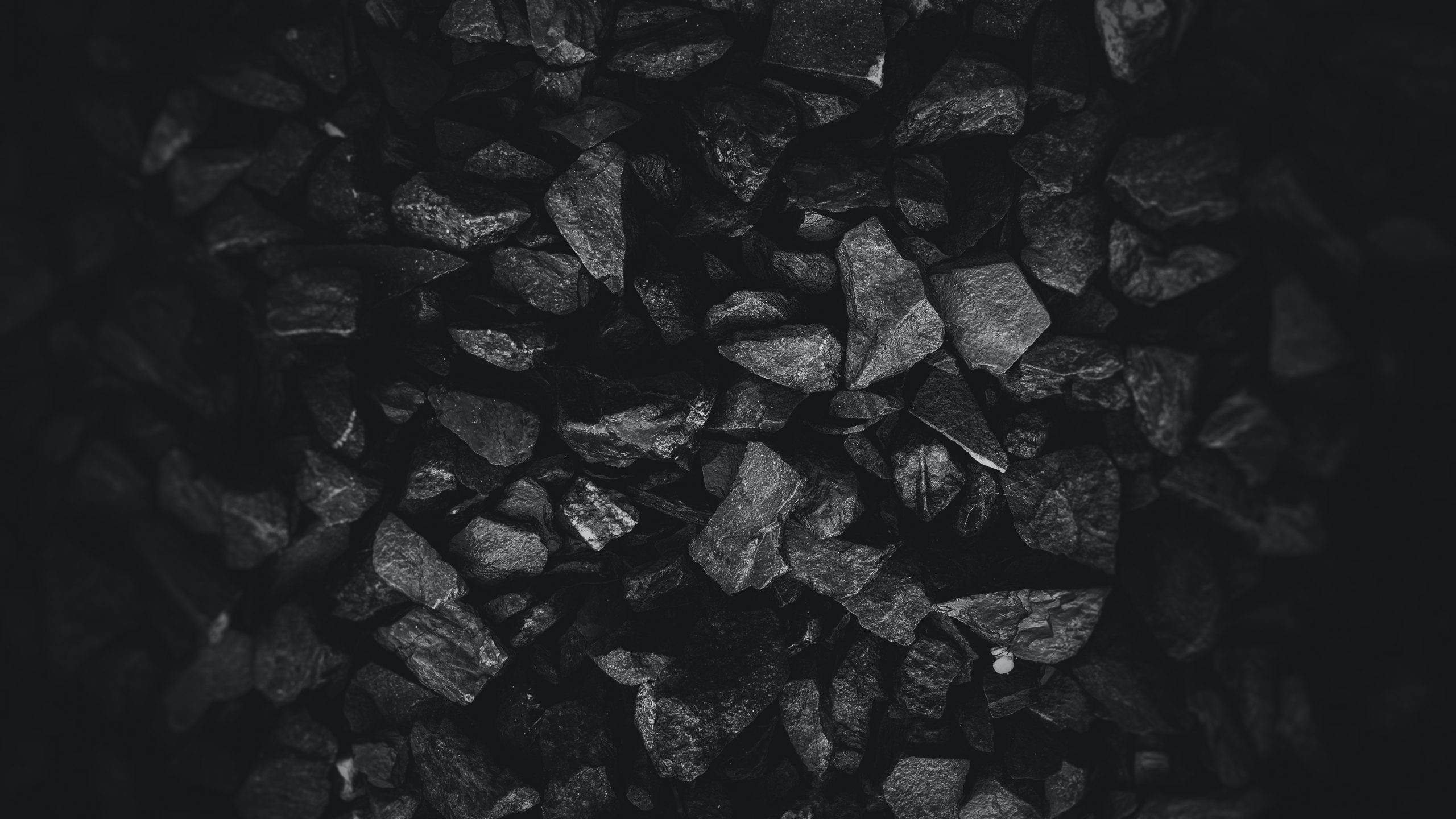 The darkness down a coal mine is total. Without any form of lighting I could hold up my hand a few centimetres  from my face and I would be unable to see it.

In my early days working at the colliery before the onset of electric cap lamps and hard headwear, we used to have to provide our own lighting. This was in the form of a carbide lamp. These lamps were constructed in two parts, an upper chamber and a lower chamber.

The way that these lamps were powered was by the reaction of calcium carbide with water. This reaction produces acetylene gas which burns as a clean white flame. This gas is produced when water from the lamp’s upper chamber encounters the calcium carbide stored in the base of the lamp via a dripping mechanism.

At the time I did not understand the science behind it. It just happened! I got this information from Mr. Google

There were two kinds of lamps. One was a more portable one which could be fixed to headwear.

The other was a bigger version which was carried in the hand. The putters of which I was one favoured  the first one.

We purchased the lamps from Davison’s in Consett, where McKays used to be. We could also buy the carbide pieces there. They resembled small stones and gave off a really offensive smell.

It was valuable to have a lamp that gave good illumination.

The lamps came with a fitted reflector which gave a reasonable light but the more enterprising men used the top lids of shoe polish tins, which could be burnished and fitted to the caps that we wore. This improved the quality of the illumination.

As previously mentioned, I cannot recall any overweight men that I knew. The nature of the work was such that it demanded much physical effort to be a miner. I don’t recall that there were any ‘ easy ‘ underground jobs.

A massive improvement in working conditions came with the provision of electric lights and hard safety helmets.

When we went on shift we collected our lamps both electric and gas warning safety lamps, from the lamp cabin that was sited on the surface.

There were no poisonous or explosive gases at Crookhall Colliery, but it was a national  requirement to carry the safety lamp with you at all times. I recall that it was a cardinal sin to extinguish the safety lamp either accidentally or deliberately.