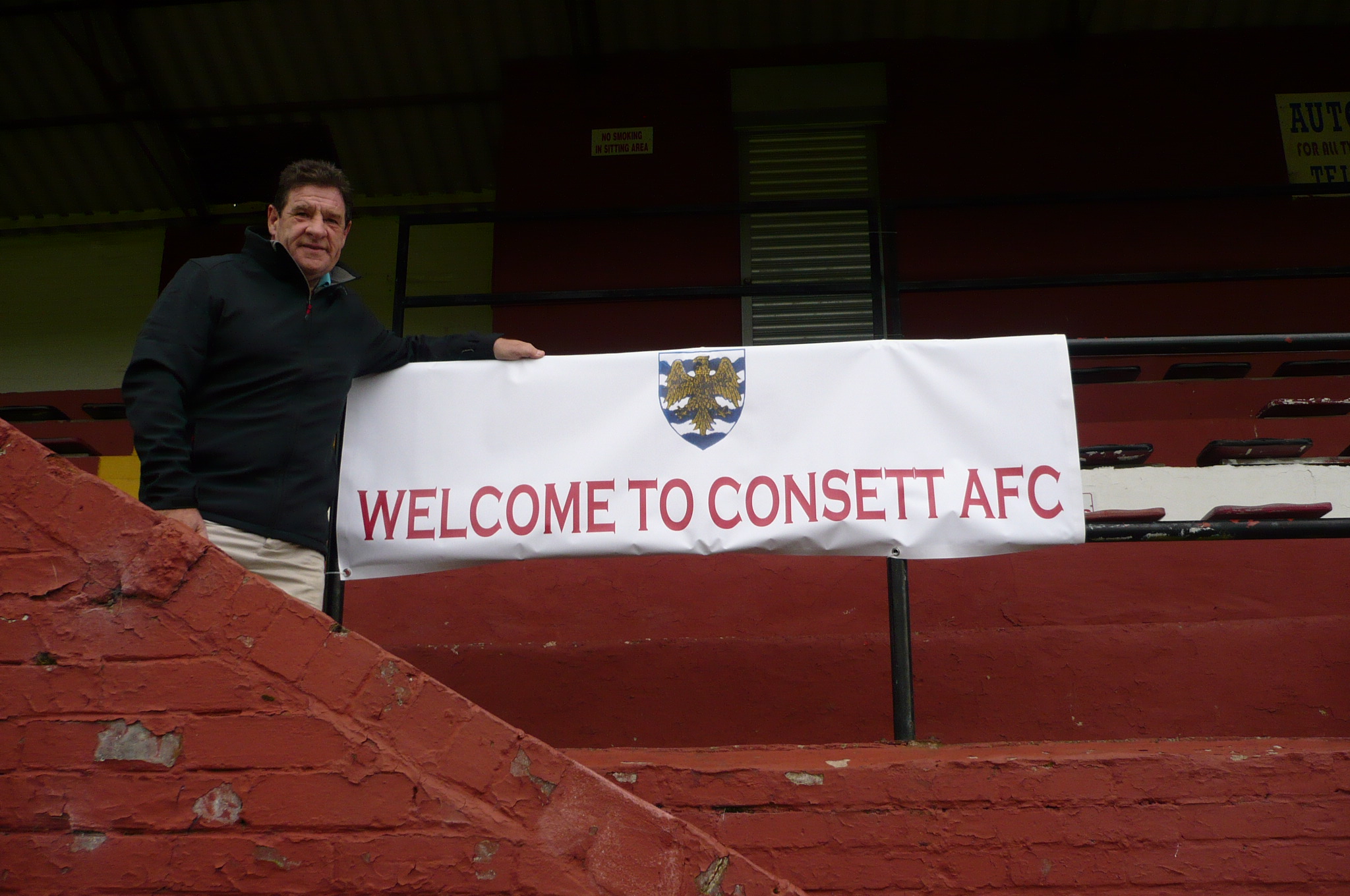 Consett’s very own football club has been with us for over a century; being recognised as an official club since 1899. To this day, Consett AFC is alive and well with their first team playing in the country’s second oldest league alongside the likes of Durham City, Sunderland RCA and the recently relegated and reformed Darlington 1883. New chairman Frank Bell has some big plans for Consett AFC which could help take the club and the local sporting community to the next level. 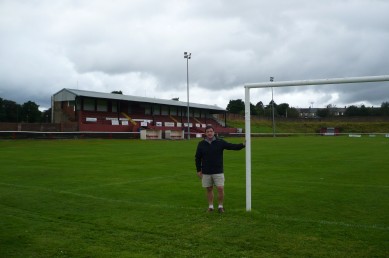 Consett AFC is planning to build a new sports facility and stadium on the playing fields which are currently situated behind the local Tesco supermarket. This is mainly due to major conflicts with the new Consett Academy and their proposed site. The Academy is planned to be built on Belle View Park where Consett AFC is currently based which is prompting the move for the Club.

With a larger capacity than Belle View Park, the new facilities are predicted to be a big hit. With local Councils deciding to get rid of 13 pitches across the north of the country, sports facilities are in need by local communities now more than ever.  Playing host to 37 junior teams featuring over 700 children, the reserve team and a ladies team, Consett’s footballers need a place to play.

Consett AFC plan to install an all weather 3G pitch which can be split into 4 different playing fields so the younger teams playing 7 and 9 a side can play whatever the weather. Other spaces will be made available so Consett’s bustling Sunday League football teams have a secure place to play.

An initial investment from the club of around £80,000 will kick start the project whilst Consett AFC is looking for sponsors to help fund the new development. The planned facilities include a club bar and function room helping the club to become a hub for both a variety of sports along with the local community. Chairman Frank Bell has pledged to be with the club for at least 5 years which fills us with hope that for the foreseeable future Consett AFC is in good hands.