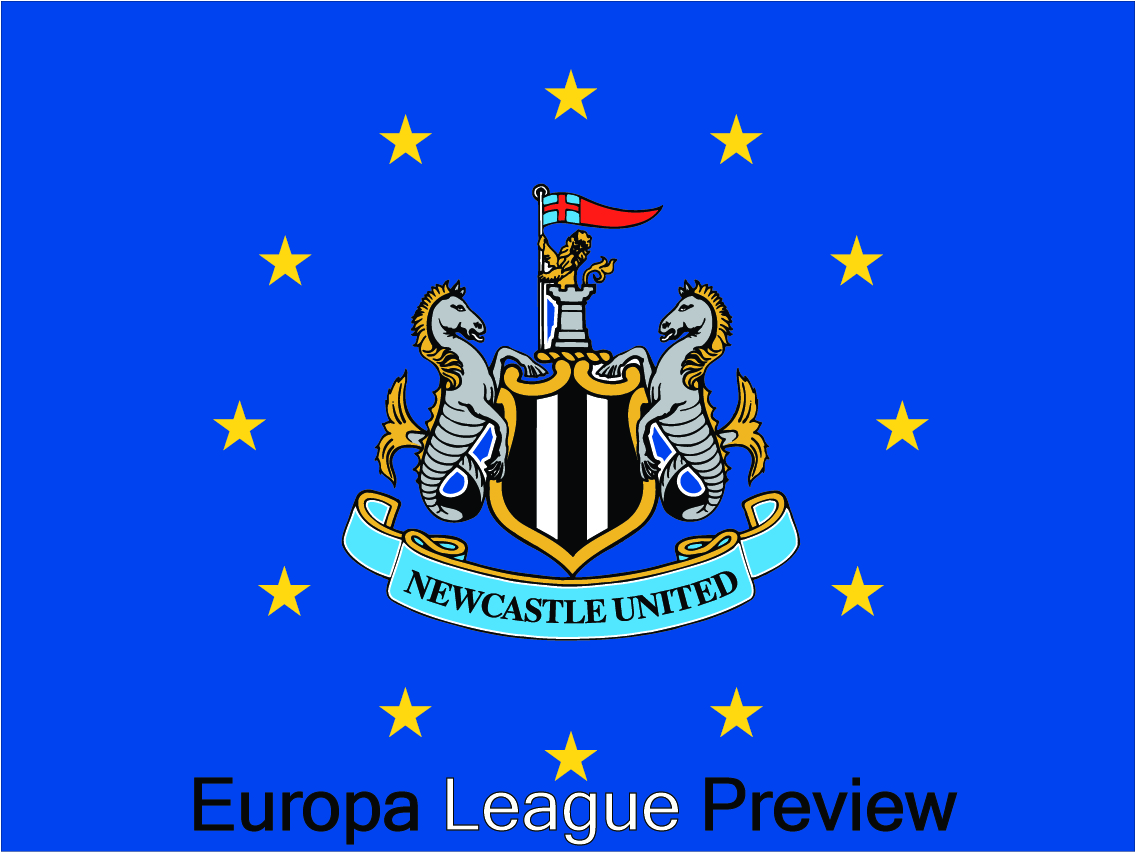 Tonight, Newcastle head to Portugal to play Maritimo in their first match in the group stages of the Europa League. After 6 years and the qualifying round last month Newcastle are back on the second stage in Europe. It’s great to see Newcastle back playing in Europe and it gives the Geordies some extra Thursday night football to enjoy.  The Newcastle team sent to do battle with their Portuguese foe with somewhat of a fringe squad to keep big names like Demba Ba and Papiss Cisse fresh for Sunday’s Premier League clash against Norwich.

Along with Newcastle’s main strikers, big names such as Yohan Cabaye, Hatem Ben Arfa and Fab Collochini are all staying back in Newcastle due to injury, suspension or to be rested for the more important Premier League. Even with the missing men, Newcastle United are taking a good squad which should be capable of getting their first win of the Europa League group stages.

The team selected to go out to Portugal is as follows;

These European games can provide a stage for many of Newcastle United’s younger players to get out and get some vital match experience before playing in the Premier League. Hopefully we can expect to see some positive football to excite the travelling fans and the faithful across the North East watching on television.

Newcastle have never lost a game in the group stages of the second tier in Europe winning six matches and drawing two. Hopefully Newcastle can keep their European campaign record positive and keep the fans happy with another win in the Europa League.

Be sure to check consettmagazine.com for all of your North East Europa League preview and highlight articles. 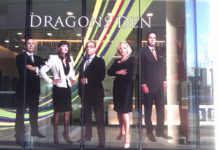 More Than Just A Cricket Club 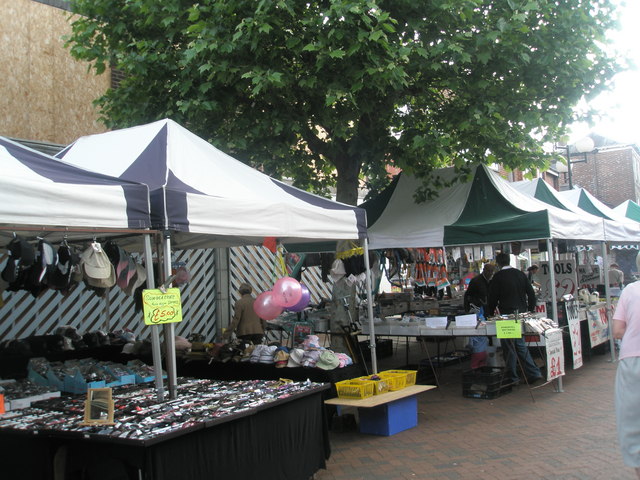 The Date has been set for the Consett Festival 2014