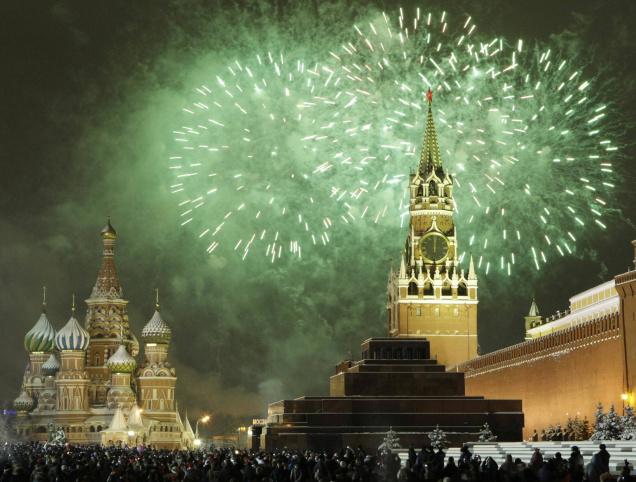 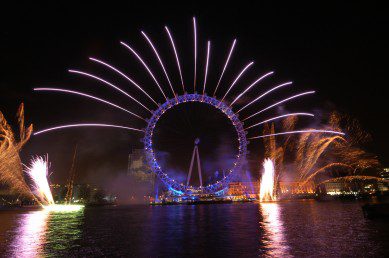 New Year’s Eve is a time celebration for people all across the world with parties going on through the night. We all know what goes on in England every year along with Hogmanay in Scotland and Calennig in Wales but what happens in other countries across the globe? Traditions change drastically from country to country even within the confines of Europe. For example, in Finland, families tell their fortune by dropping some molten lead into some cold water and analysing the resulting shape. This practice is known as molybdomancy which is a tradition from years gone by.

In Russia, New Year celebrations were once used to replace Christmas after the Communist Party in the USSR banned all religious celebrations. After the fall of the Soviet Union, religious festivals were once again permitted but New Year held its significance from the previous years. People usually meet with their friends and family watching popular TV shows satirically over viewing the year and the President’s speech. At midnight it is traditional to listen to the bells of the Kremlin ringing out midnight in silence whilst making a private wish for the New Year. After this Champagne is drank and most people have a great feast with their friends and family. Not a bad way to spend New Year if you ask me. 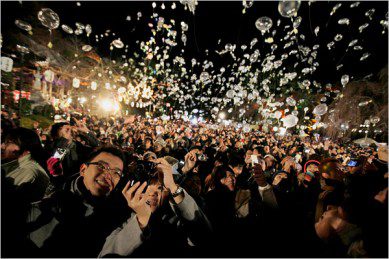 In Japan, the New Year brings about the welcoming of the New Year god Toshigami (年神). People clean their houses in preparation for the god of the New Year. A Buddhist tradition in Japan is to ring the bells at the temple 108 times once midnight comes around. This is called Joya no Kane (除夜の鐘). Each ring of the bell signifies one of the 108 elements of bonō (煩悩) which are the mental states which are unwanted due to their unwholesome traits. Shibuya Square in Tokyo is known as one of the best night spots on New Year in Japan where people get together and countdown to the next year in their masses with fireworks and great live music.

One of the more outlandish New Year traditions comes from Venezuela where there are a number of different practices which are all said to have an outcome on what happens in the next year. Wearing red underpants on New Year’s Eve is a way of trying to make the next year one filled with love and successful relationships. Yellow pants on the other hand are a way to try and have as happy a year as possible.

So wherever and whatever colour pants you happen to be wearing for New Year’s Eve, wherever you go in the world will have a different flavour of celebration but the message stays the same. Saying goodbye to the year just past and waving a big and bright hello to 2013.