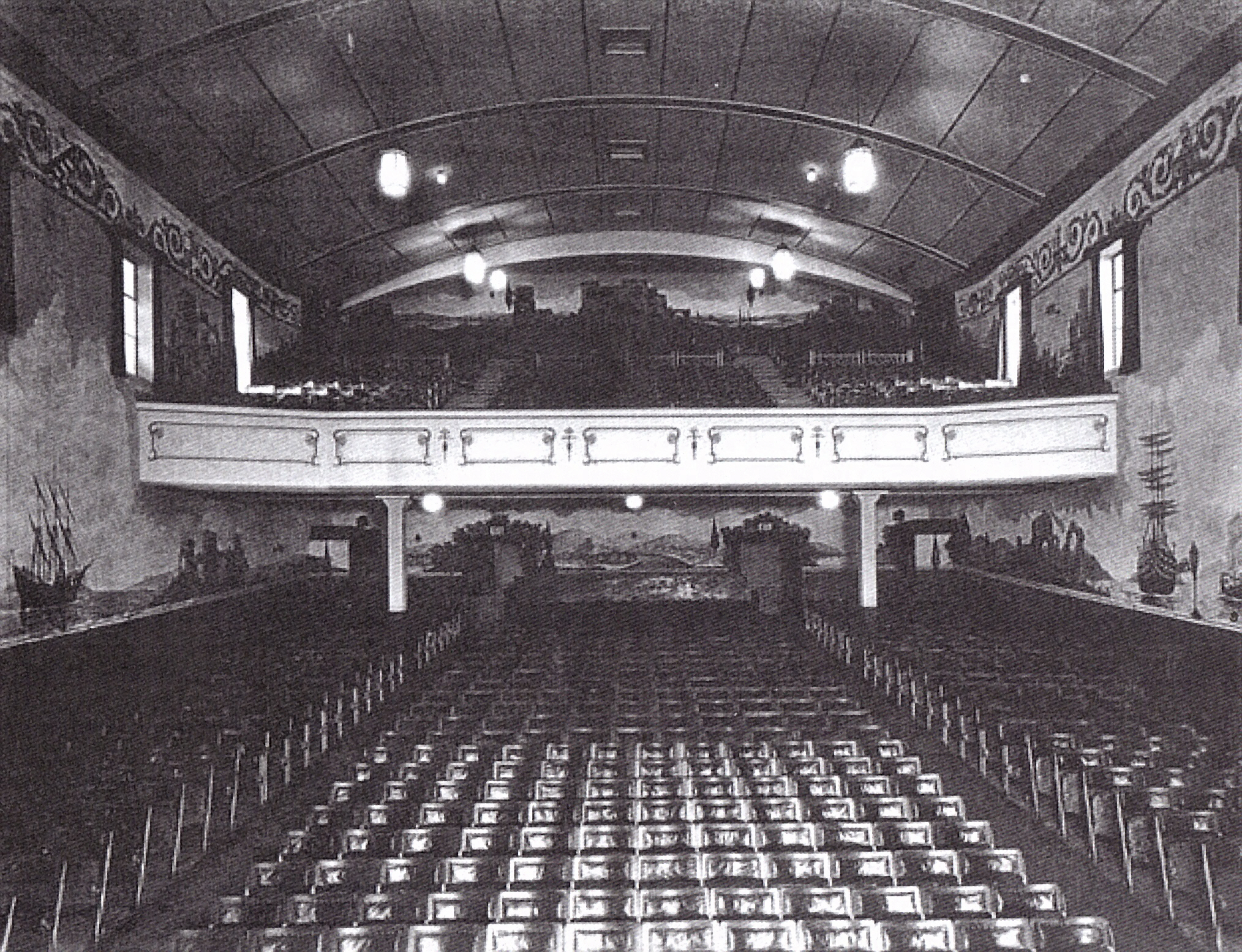 Consett has come in leaps and bounds in the last 80 years, some may say different, but the memories of those who grew up in Consett and the surrounding areas tell a very different tale to the Consett we know today. 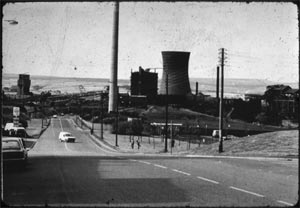 Some recall the bad winters and the blistering summers where tar bubbles would form on the roads, where huntsmen and their dogs would ride by blowing bugles, or the rag and bone men who would frequent the streets.

Others recall the streets full of noise from the hustle and bustle of the industrial machines associated with the steelworks, the steam 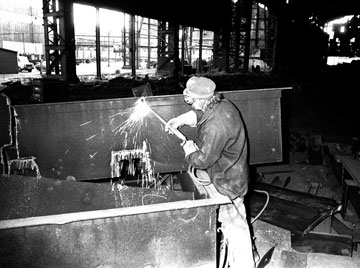 engines, locomotives and the smoke laden emission from a battery of tall chimneys.

Children would play on the banks of the Derwent at Allensford and Ebchester and in the red glow of dusk the still orange glowing slag poured down the embankments commonly known as the red heaps.

We went from The Duke to The Coach then on to The Turf for the “Go As You Please”. Old Maggie always sang “The Wonder Of You” and I thrilled the captive audience with my rendition of “Paper Roses”. 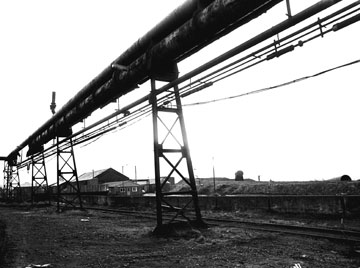 Rossi’s Ice Cream store and Atkinsons Fruit and Veg were places many seemed to recall with fondness and during the beginning of Teddy Boy era the Co-op Dance hall was frequented by the ‘older boys’. Other places of interest included ‘Testo’s Night Club’ with the house band ‘The Joe Morrell Trio’

To the younger generation of Consett might not see the significance of the boom era, but with the introduction of some international franchises it seems like something big may be in store for this old steel town.