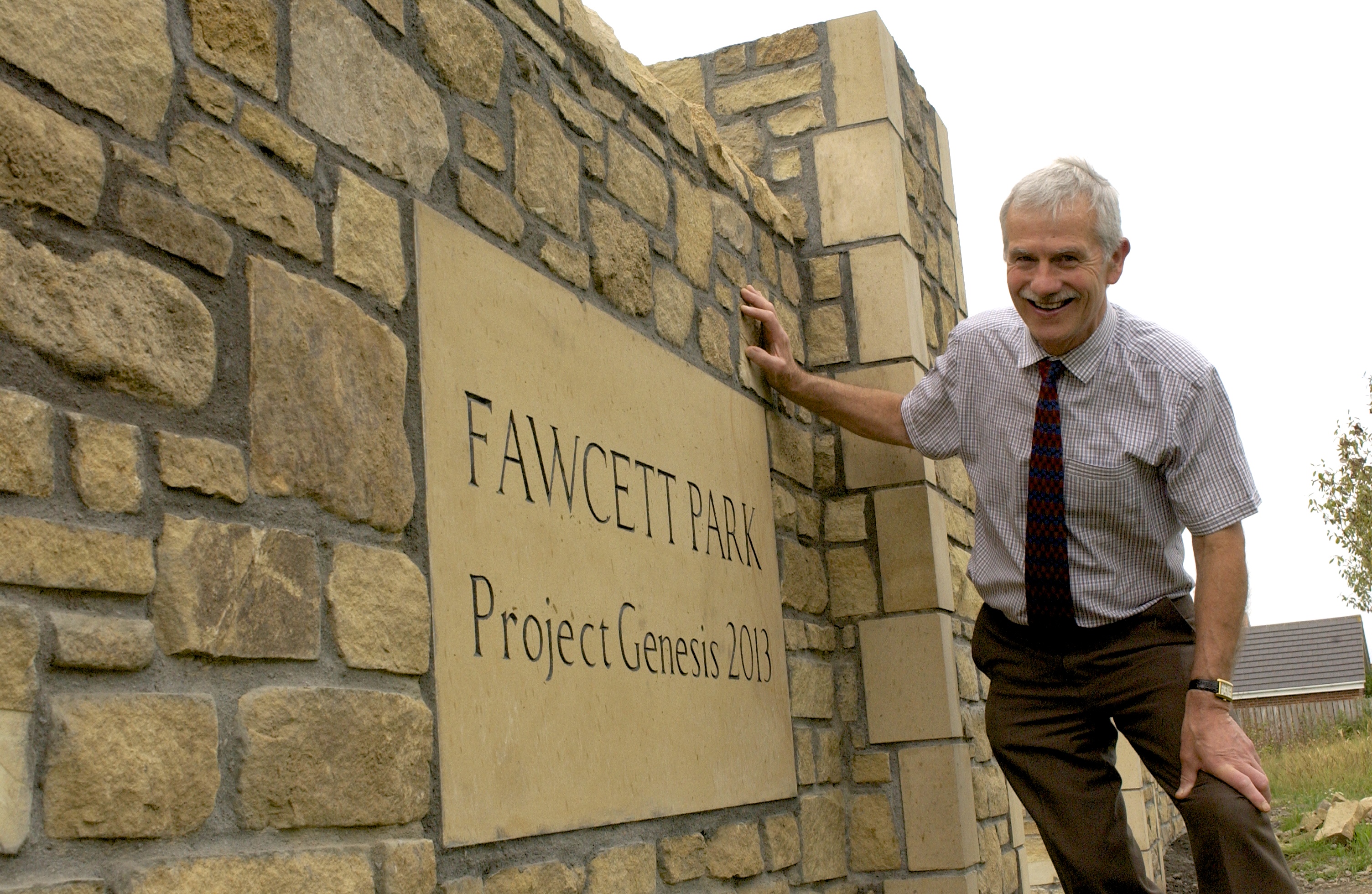 Consett has changed a great deal after the closure of the Steelworks way back in the 1980s. The industrial economic life blood was 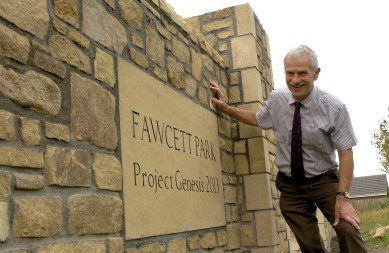 drained from our small town and it has taken some time to see the green shoots of recovery return to the area once again. This could be partly attributed to The Genesis Project and the funding they have generated for the regeneration of the Consett Area.

Paying tribute to The Genesis Project founders Jack and Caroline Fawcett, a new area of recreational green space is being created in Consett named Fawcett Park. There is no doubt that the £500 million of investment over the years has been highly beneficial but having another recreational area to enjoy can only be a positive thing for the people of Consett.

Alongside this development, The Genesis project is also responsible for the new developments down on Genesis Way. These include the new Tesco store, the new retail outlets alongside the drive-through Starbucks coffee shop. All of these business developments mean that there will be more jobs available in the area for the local Consett community.

Councillor Alex Watson has been involved with the Genesis Project since the beginning back in 1994. He now represents Consett as an independent councillor whilst being a member of The Genesis Project board. He said, “It is fitting that the new urban park, which will host part of the Coast to Coast cycle route, recognises the part played by the Fawcett’s. The new development that people see taking place all around them today has been made possible by The Genesis Project.”

With all of the recent developments in the town centre, there is a real sense of change and it will be amazing to see how things develop in Consett in the near future.