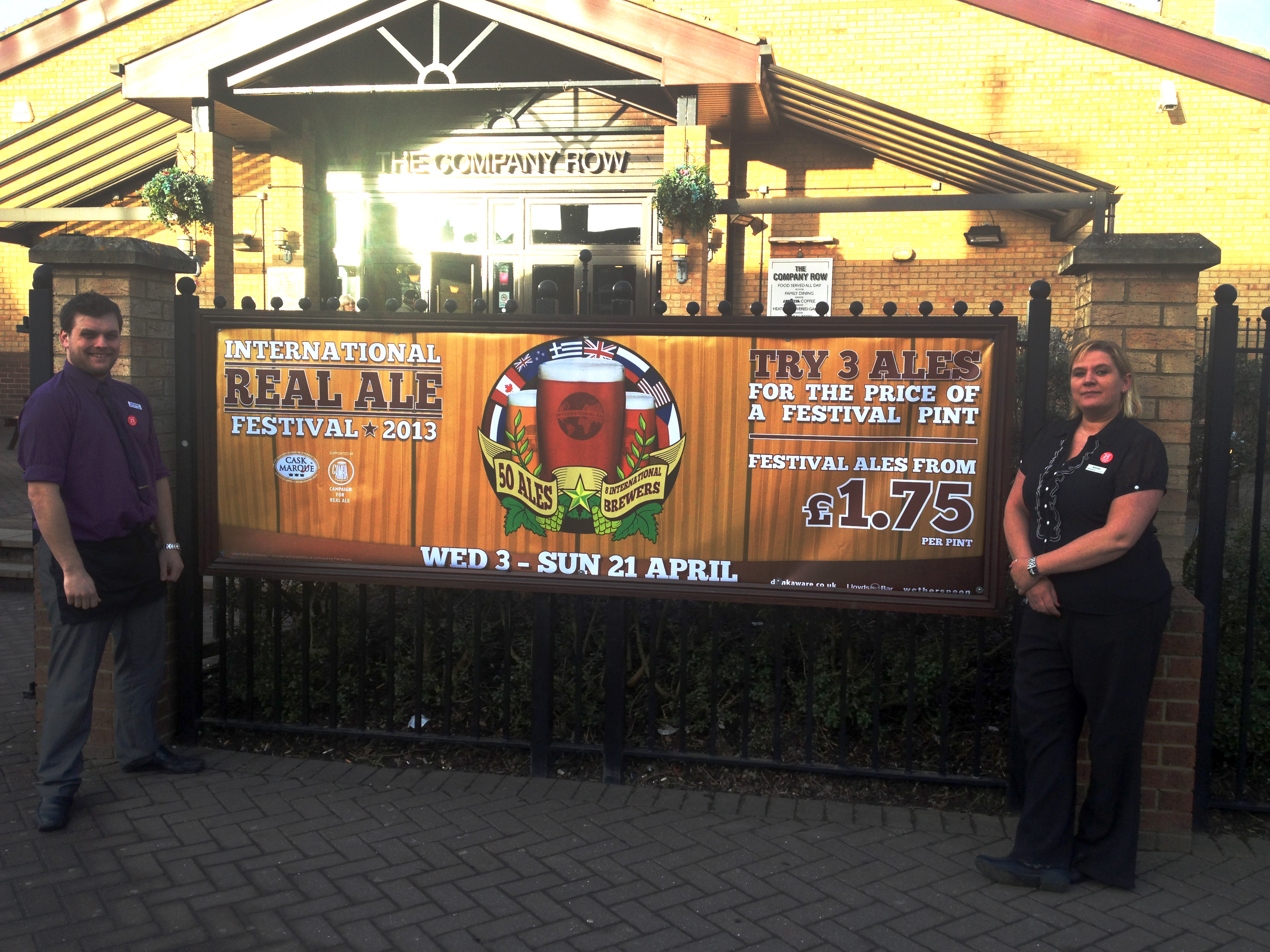 Beer enthusiasts will be able to enjoy a range of real ales from the UK and overseas during a 19-day beer festival at a Consett pub. 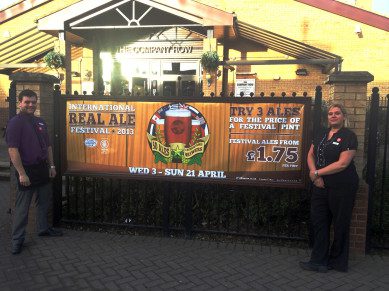 The overseas beers on offer at The Company Row in Victoria Road have been sourced from brewers in New Zealand, Greece, Russia, Canada, USA, Netherlands and Czech Republic. They will complement the beers from across the UK being served in the pub during the festival.

The festival will run from Wednesday April 3 until Sunday April 21 inclusive, with all beers priced at £1.75 a pint. It will feature new, seasonal and speciality beers, including a passion fruit beer, coffee and chocolate bean beer, wheat beer, blackberry porter, cask lager and a coffee porter In addition, many of the beers are available in the pub for the first time, having been brewed exclusively for the festival.

The UK beers include; Willy Nilly (Brains); Pursuit of Hoppyness (Rudgate); Cereal Thriller (Banks’s); Budding Beauty (Arundel); Tasmanian Wolf (Wolf); Amber Rambler (Moorhouse’s); Daniel’s Hammer (Thwaites) and Continental Drift (Celt Experience). Customers will be able to sample any three of the real ales in special third of a pint glasses for the price of a pint.

Pub manager, Michelle Hobbs, said: “The festival will give people the opportunity to enjoy a superb selection of UK and international beers, many of which have not been served in the pub before.

“It is also the perfect way for real ale enthusiasts to support microbrewers, as we are featuring many of their beers.

“The festival promises to be great fun and I am certain that my customers will enjoy themselves.”

Tasting notes on all of the beers will be available in the pub.