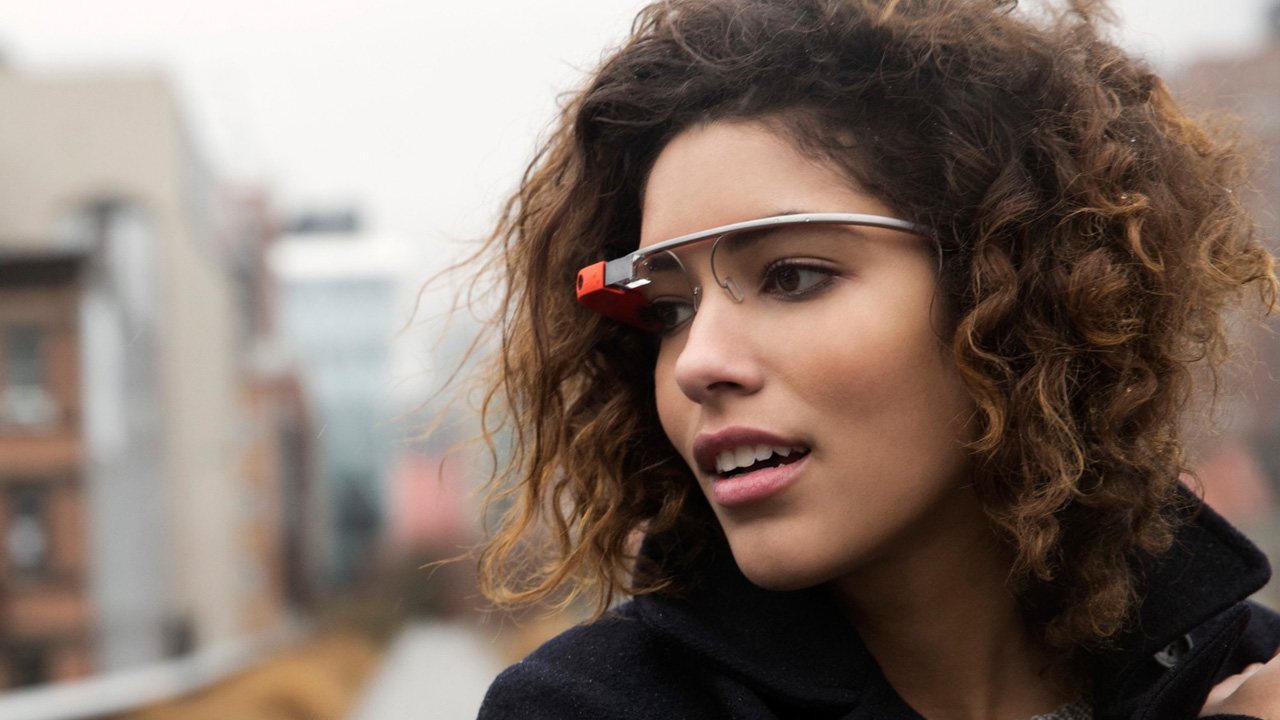 At South by South West (SXSW) festival in Austin Texas, Google have released more details on the up and coming Google Glass technology. The idea behind Google Glass is to 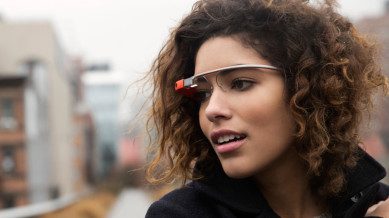 allow easy access to the internet and useful applications to use when on the move. The device will run in a small screen over the right eye to provide navigation, music, information, media and a whole host of apps similar to a modern smart phone.

The idea of a screen displaying information in this manner is not new. Jet fighter and helicopter pilots use a similar system for aiming and targeting when in combat situations.

Google Glass is looking to change the way we use mobile technology by having it integrated into everyday life rather than using a tablet or mobile phone. Imagine you are in a new city and need to find a restaurant to get something to eat. By using the internet and navigation features you will have the best route provided in the corner of your eye to make sure you never get lost. This technology could be start of intuitive devices that look like they may have came from a science fiction film.

Although Google has kept a lot of details about Google Glass secret, they have told the world that the glasses will be available with prescription lenses meaning current glasses users will be able to get a pair matched to their needs. At an initial cost of around $1500 (£1002) without considering the cost of 4G wireless internet,  augmented reality devices won’t be instantly accessible to the masses but expect as time goes on for AR to become commonplace around the globe.

Will you rush out and by an augmented reality once they hit the market or is this all a load of over-hyped nonsense? Leave your responses in the comments section down below.