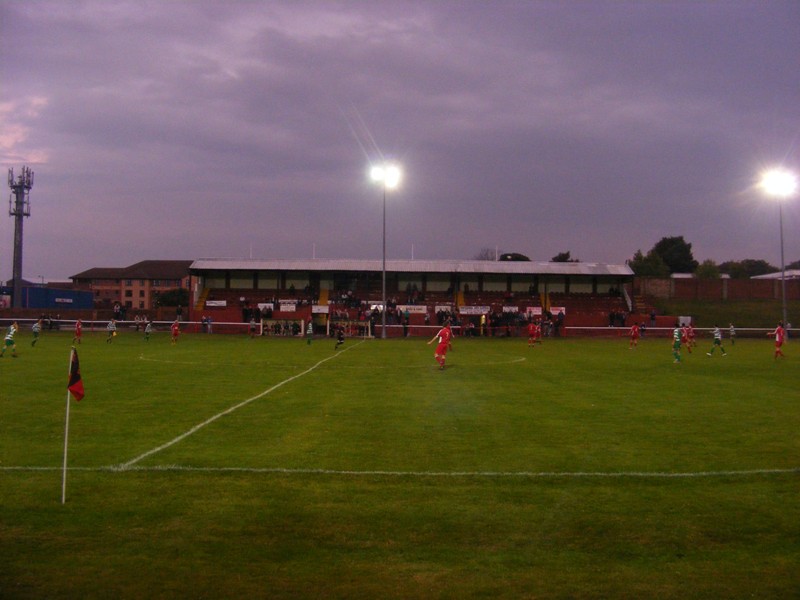 Tonight at 7pm is a special occasion for Consett AFC. After all of the team’s hard work on and off the pitch tonight’s match against Newcastle Benfield will be the last league 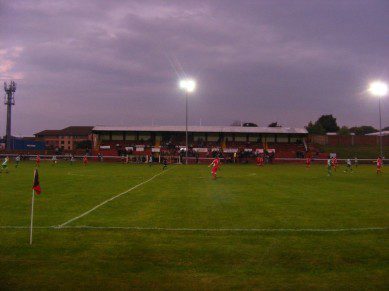 game of the season for the Steelmen. With games being postponed all the way through the season, Consett AFC has had to deal with some serious fixture congestion in recent times. Tonight’s home game will be a celebration of everything which has been achieved over the 63 years since the opening of the Belle Vue Stadium in 1950.

Apart from a friendly scheduled on Wednesday night against local giant’s NewcastleUnited, this is the last competitive game for the Steelmen until the start of the next season in August. The last game of the season is usually time for a celebration for teams across the country but Consett AFC has a bit more to celebrate than your average club. With work on the new stadium in Crookhall fully underway we need to look back on some of the amazing history which will be left behind with the move. Alongside the nostalgia there is huge reason to celebrate which will see tonight’s crowd getting behind the team.

The fans will be expecting performances from the likes of strikers Aristote Guerin-Lokonga and Michael Mackay and the versatile young Consett born midfielder Luke Sullivan. The whole team has performed well this season putting Consett well inside the top half of the table. Manager Kenny Lindoe has successfully steered his team to a great finish. Alongside the performances on the pitch, Chairman Frank Bell has been working tirelessly behind the scenes to make sure everything is going as planned for the club’s move in September. You can sense that something good is going on at Consett AFC and you’d be stupid to miss out.