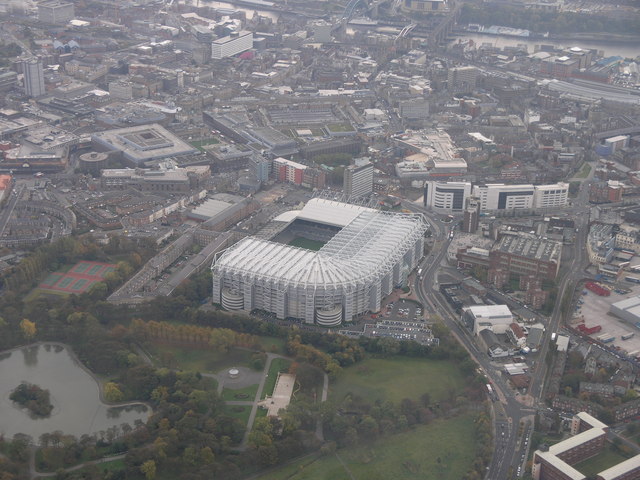 Sunderland AFC triumphed on Tuesday against their League One opponents MK Dons in the Captial One Cup winning 4-2 after a late and much needed comeback. Whilst the 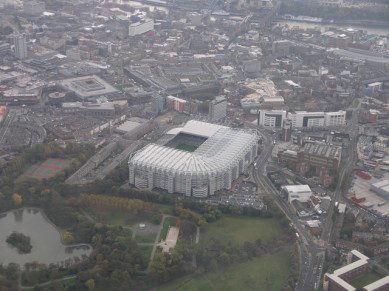 Black Cats played in front of their home crowd, Newcastle United had the task of travelling to League Two Morecambe to face the Shrimps at the Globe Arena.

Things didn’t exactly start well for the Magpies who faced staunch opposition from the Shrimps who looked up for a spot of giant killing at their home ground. Newcastle found it hard to assert their dominance as the 4-2-3-1 formation chosen by Alan Pardew saw the midfield being over-run by the 4-3-3 chosen by Morecambe.  Whilst Newcastle Unitedwere on the back foot the Shrimps were trying to press home their advantage. If it wasn’t for the out of favour Dan Gosling being spectacular on the goal line Newcastle United could well have been going in at half time two goals down.

The second half looked much better for the away side as a change between Slovenian youngster Haris Vuckic was substituted to add some more power to the Newcastle United forward line. After a few missed chances from Gosling and the Ameobi brothers Pardew took the ineffective Gouffran off and replaced him with the mercurial Hatem Ben Arfa in the number 10 role behind the elder Ameobi. This chance seemed to be the instrumental change which Newcastle United needed to make their mark in the match.

It wasn’t until 84th minute when Shola Ameobi had a shot deflected which dropped into the bottom corner of the net. Newcastle took the lead and whilst Morecambe tried to get one back an on form Rob Elliot managed to keep them from equalising. Running into the end of the match and a Newcastle clearance managed to find the feet of Hatem Ben Arfa who skilfully passed to the young Sammy Ameobi on the break. After some great footwork the young forward placed the ball past the keeper sealing the win for Newcastle United. Sammy had been one of Newcastle’s biggest threats throughout the match and his goal was well deserved.

Newcastle played a number of younger players but in my eyes 20 year old Australian Young Socceroos captain Curtis Good looked like the stand out player. The young central defender looked composed and in control throughout the match with positioning, anticipation and his ability to play the ball well looked far better than the shaky Mapou Yanga-Mbiwa.

Overall this was an expected win for the Toon even though it took them a while to get there. Newcastle have a home draw in the 3rd round of the Capital One Cup against Championship side Leeds United. There is somewhat of a rivalry between these clubs so it will be interesting to see what goes down at St James Park come match day.