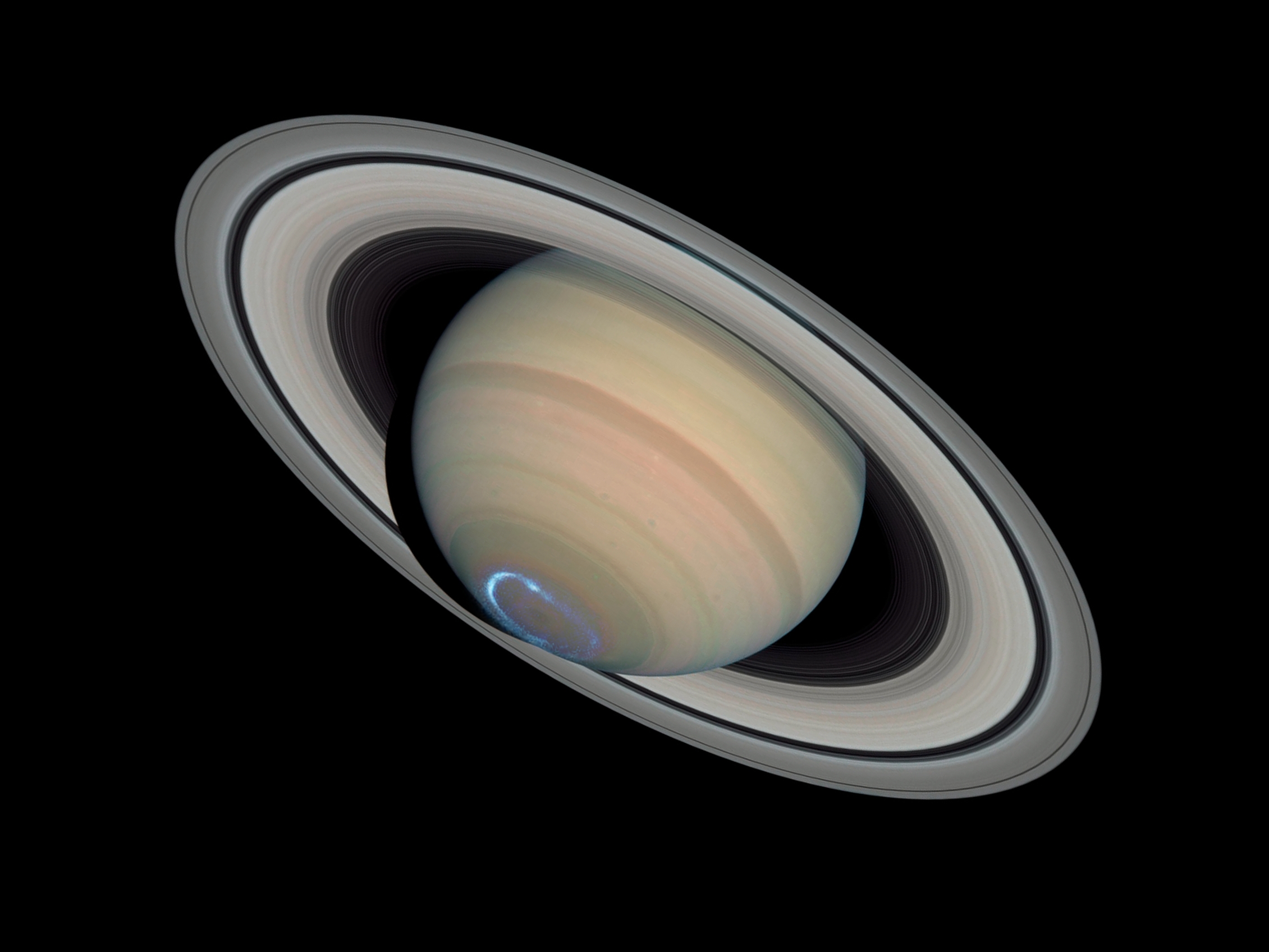 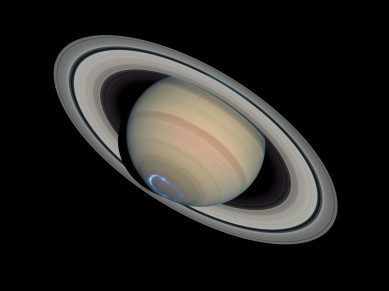 some startling relations. Jupiter and Saturn are the two largest planes in our Solar System yet there is still much to learn about these gas giants.

Analysis from scientists in the USA has shown that carbon can be found in abundance in these gas giants created from lightning igniting methane gas. This carbon is then converted to chunks of graphite and then diamond as they fall eventually to the molten core of the planet. To think that one of the most valuable precious stones on Earth may be common the equivalent hailstones on another is truly unbelievable.

Once the diamonds have been formed, they then fall through the gaseous layers of the planets and then melt into the molten core at the centre. It has now been theorised that in one year over 1000 tonnes of diamonds are being created each year in the gas clouds of Saturn. It is now speculated that the centre of Saturn may well be a sea of liquid carbon due to the intense heat and pressure which are exerted at that point.

Whilst these phenomenon can’t be directly observed, the science behind these wild theories stands up to rigours of modern day standards of astrological science. There are some who claim this theory to be incorrect due to the assumption of a pure carbon atmosphere on Saturn. A mixture of carbon, hydrogen and helium is a much more likely composition of the planet’s atmosphere.

As science improves, the list of discoveries in the modern day will keep increasing and with each new piece of research there are questions that need to be asked. Even so, it is amazing that science can help build a better picture of the universe around us.