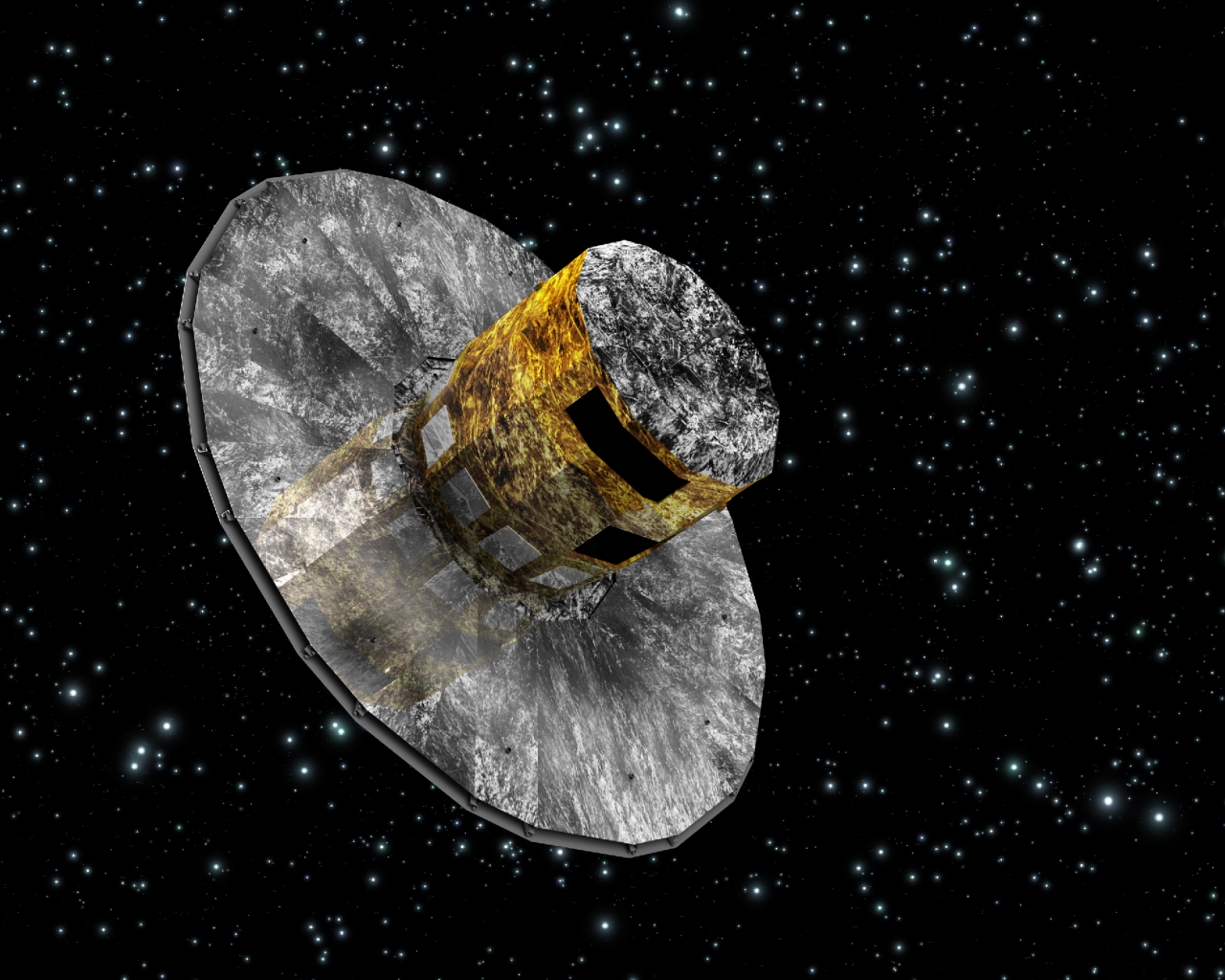 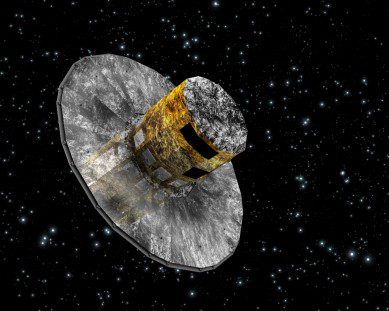 strike Earth. Such an event if left undetected could cause significant damage to the whole population of the world. One way to limit the damage and attempt to stop the asteroid itself would be to detect the deadly astral body before it’s too late. The tool in question is the Gaia Telescope which was originally designed to create a 3D map of our galaxy, the Milky Way.

Set to be launched into space this month, the Gaia Telescope can also be used as a vital early warning system to detect any dangerous asteroids which could be on a collision course with Earth. At a cost of £800,000,000 this space installation is a costly project to say the least; but can you put a price on the safety of the whole planet? It seems almost as if the plot of hit 1998 disaster film Deep Impact is almost coming to be a reality.

The likelihood of an asteroid hitting the planet is quite small. The last theorised asteroid hit on Earth was known as an extinction level event that is credited for the destruction of the dinosaurs. These amazing reptilian creatures were completely wiped out by the impact of a large asteroid and a similar fate may come about for humans. By using an early warning system like the Gaia Telescope there is a good chance that there will be a proper plan in place if the time one day comes.