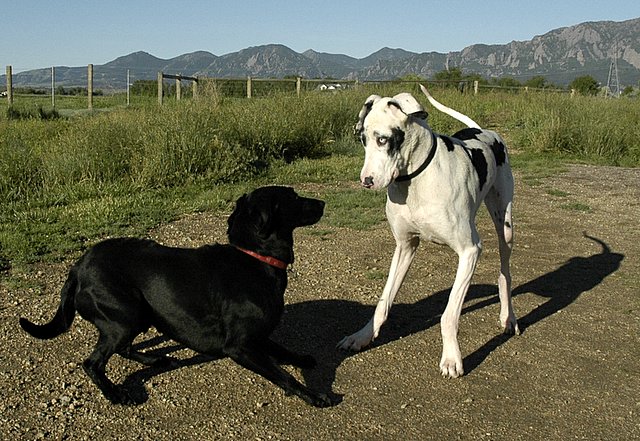 Mysterious Dog Disease Killed Over 10 Dogs in the Last Year

A mystery disease with similarities to ‘Alabama Rot’ has been affecting dogs across the UK in recent months. At least 16 dogs have died due to kidney failure between two and seven days after the first visible symptoms were recorded. Most incidents of the disease were in the New Forest area, near Southampton, however there are also cases in the County Durham area, Cornwall, Surrey, and Worcestershire.

Dog owners are advised to be vigilant when outdoor with their pets and to remain aware of what they are sniffing, chewing, or even walking in. Initial symptoms of the disease include lesions across the legs, stomach, and face – 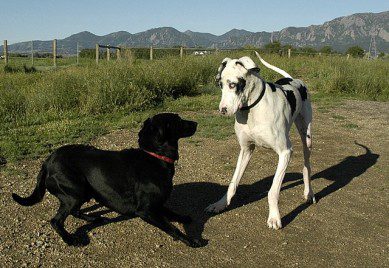 excessive unusual scratching, significant changes in behaviour, change in appetite – owners are urged to contact a vet as soon as possible after discovering any potential symptoms to ensure the greatest chance of recovery. Of the reported cases it takes somewhere between two and seven days for additional symptoms to arise after lesions are identified.

Alabama Rot was first reported in the 1980s in the US, whilst this mysterious dog disease has many similarities there have not yet been traces of Alabama Rot found in the regions in which dogs were affected. The most significant difference between Alabama Rot and the recent outbreak is that a variety of breeds have been affected, whereas in the 1980s affected dogs were primarily greyhounds. Experts have reported that the makeup of the disease is incredibly similar to Alabama Rot in every way however the bacteria and toxin were not found in infected animals.

The British Veterinary Association are also aware of the issue and may release a statement as further information is brought to light.