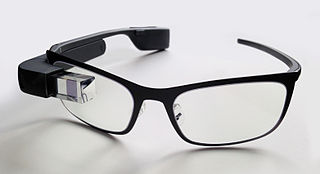 Can technology read your mind? A new app by This Place called MindRDR pairs with Google Glass with a device that can detect brain waves.

The app MindRDR is free to download, however to use it a pair of Google Glass are needed, as well as the Neurosky Mindwave Mobile EEG headset, a brainwave detection device, which costs around £70. EEG stands for electroencephalography, which is the process of monitoring electrical activity in the scalp. This technology is commonly used for diagnosing epilepsy, sleep disorders, brain death and comas.

Can Technology Read Your Mind?

The Mindwave EEG headset detects which parts of the brain are exhibiting a higher level of activity. The device is able to detect when the user

concentrates, to determine user commands. Using this feature, the user is able to take a picture with Google Glass, without any effort. On the Google Glass screen, there’s a horizontal line that rises and falls, depending on a users level of concentration. To take a picture, the user only needs to concentrate on something until the line reaches the top of the screen. Once the picture has been taken, it can be uploaded to a pre-determined social network without any commands. The user only needs to repeat the process in order to do so.

Because the device can capture a video at a resolution of 720p, and the absence of a LED to indicate recording is occurring, the UK has actually banned Google Glass from cinemas due to piracy concerns. The Cinema Exhibitors Association (CEA) released a statement, “As a courtesy to your fellow audience members, and to prevent film theft, we ask that customers do not enter any cinema auditorium using any ‘wearable technology’ capable of recording images” they stated. “Any customer found wearing such technology will be asked to remove it and may be asked to leave the cinema”.

At the moment, the MindRDR app can only be used to capture snaps, however the head of This Place, Dusan Hamlin has said he is looking to develop it further.

So what is your view? Can technology read your mind, or is it simply another way to gain our money? Leave your views in the comments below.

Consett Town Centre Gets Upgrade in Time For Christmas 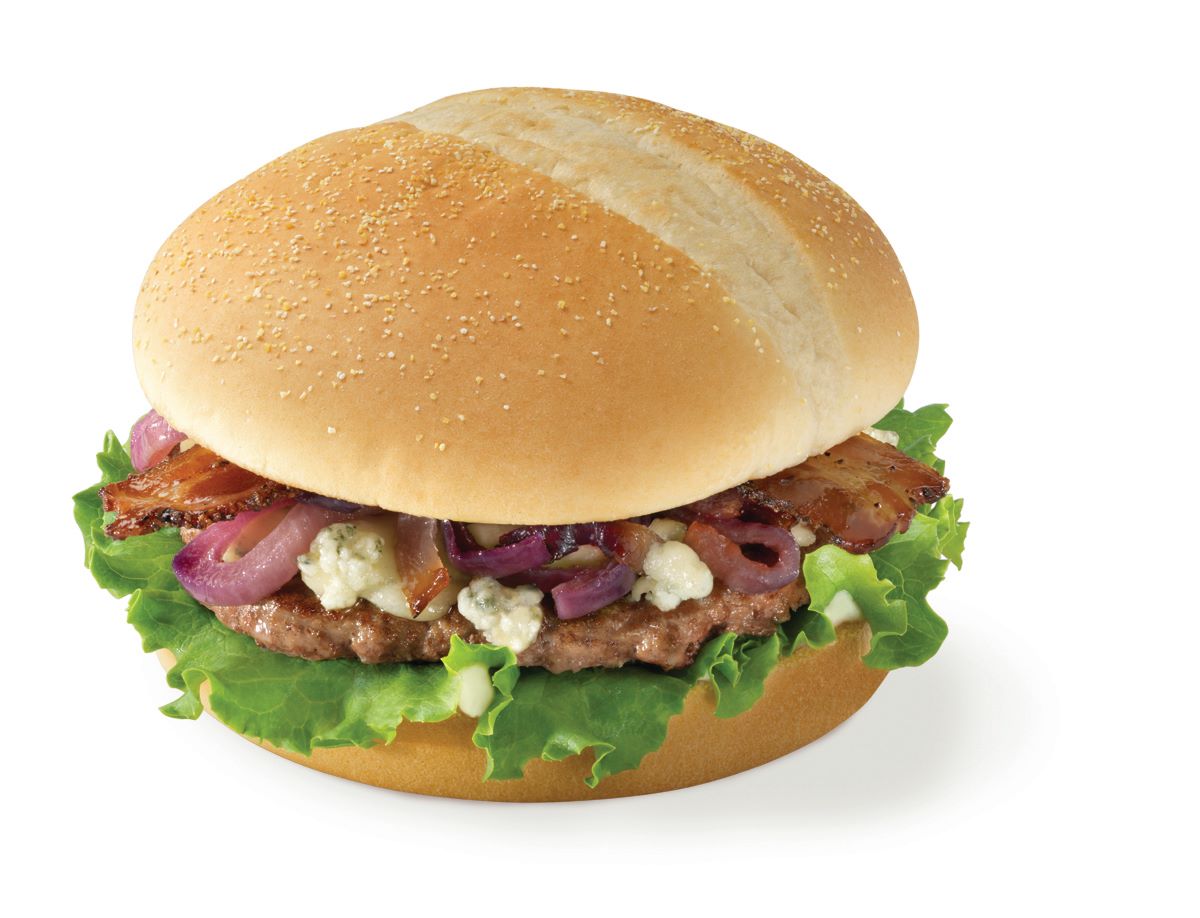 Use Your Local Butcher 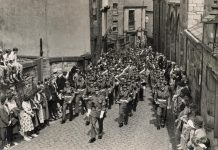 Does Your Family History Lie Hidden in the Durham Light Infantry...