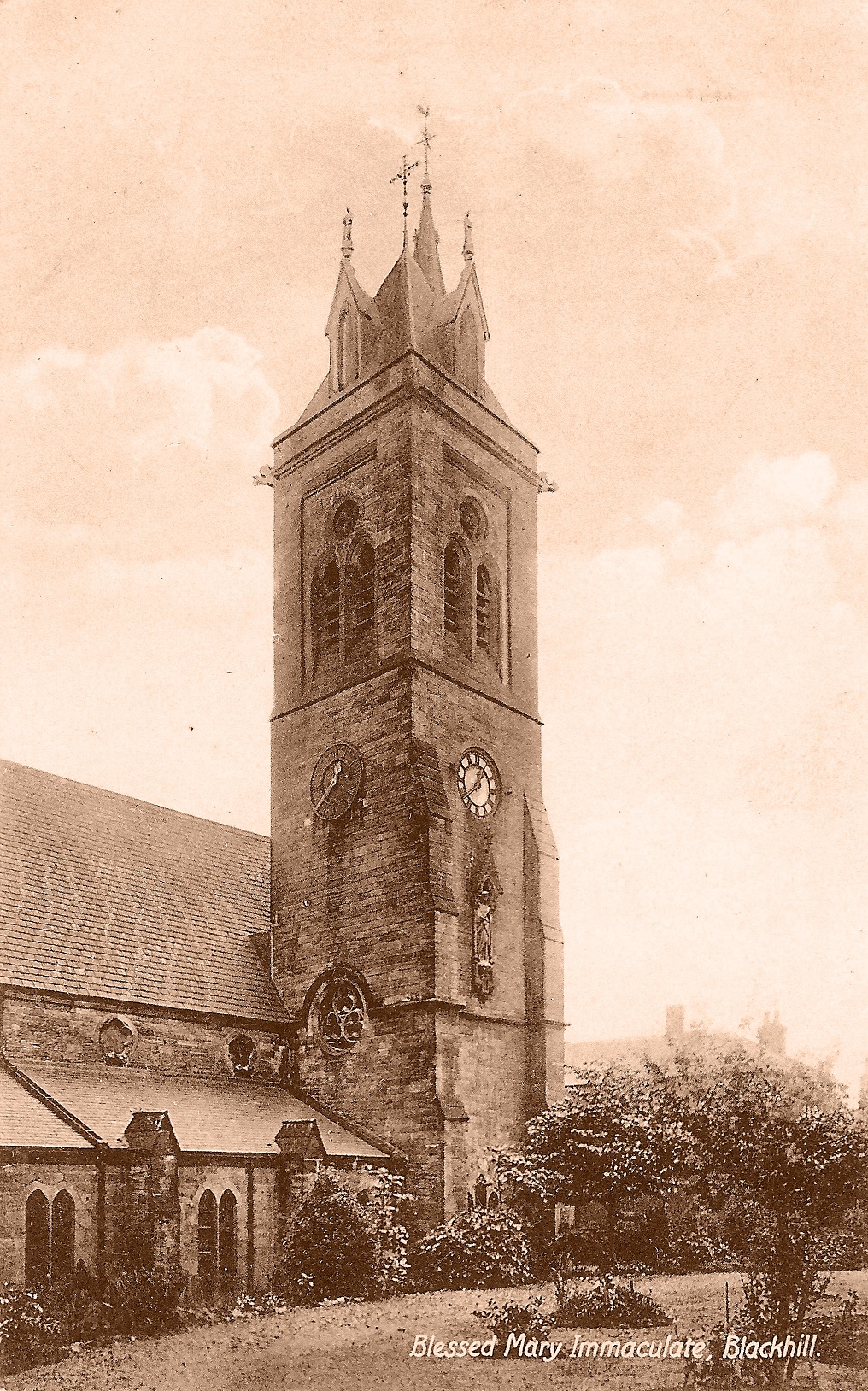 As far back as the late 1700’s Irish itinerant workers flocked over the water to England during he harvest time. Known as Spalpeens these workers used the money from this casual work to keep their small holdings going back in Ireland. Many flocked to the Hiring Fairs across rural England and Scotland finding work were they could. However, by 1818 Irish immigration to England really took off as the first steam packages were introduced. The cost of travel in 1818 from Ireland to England was about 10d but within a decade and as competition grew amongst the shipping companies prices fell to 3d. It is believed that 60,000-100,000 Irish were making the journey every year up until the 1840’s.

The Irish were also skilled labourers and the Irish Navvy became a common site as the railways expanded out across the country. The boom in Iron Works also enticed many especially to Works like those at Bedlington, Northumberland which was well ahead of its time. Most of the Irish workers returned home to Ireland but some did stay. At the time the Iron Works at Consett were first founded it was well known that the Irish workers had a good working knowledge of iron making and also were hard working, so the Derwent Iron Company had posters placed up in prominent places not only in England but also throughout Ireland giving people the promise of work and good housing. That along with word of mouth did the job and soon Consett was amass with willing workers.

The Irish travelled to Consett through predominately 3 places, Scotland, Cumberland and Liverpool following in the tradition’s of the Spalpeens who had come before them. At the time of the 1841 Census Consett already had a reasonable Irish community, more single men than families at that time. But the expanding Iron Works and the unfortunate failure of the potato crops saw the community boom. By 1851 Durham had the 3rd largest Irish born population in England with 5.4% and Consett’s Irish population stood at nearer 22%. 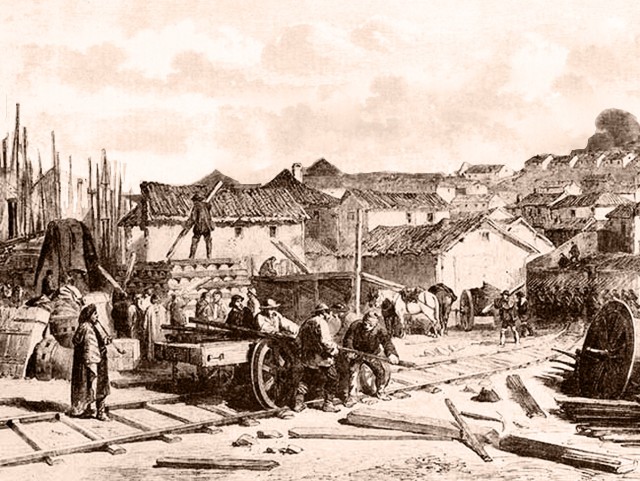 By 1870 of the 900 Irish born workers living in Consett, 70% were employed at the ironworks, most others being in differing trades, such as Innkeepers, saddler’s, Grocers, etc… Very few were employed in the mines at that time. The Irish on the whole had very little skill or knowledge of mining so although many Blackleg Irish stories were banded about it was actually very rare.

Many of the Irish workers who came to Consett were Catholic’s and had came from very harsh environment back in Ireland. Durham was known as a sympathetic area as there was already a well established Catholic community. Of course with workers flocking in from all over the country to Consett things were still a little on the precarious side as far as religious intolerance went.

The early years of unrest was soon overcame and in the decades that followed the Irish community of Consett grew and blossomed. The Church of St Mary’s Blackhill is a testament to the Irish Catholics who were the predominate force behind raising the money needed to build it. Money was given weekly out of their wages and also their time and labour was given freely where and when needed. A major feat.

Most people from Consett have some Irish ancestry a thing of which I think we should all be proud.