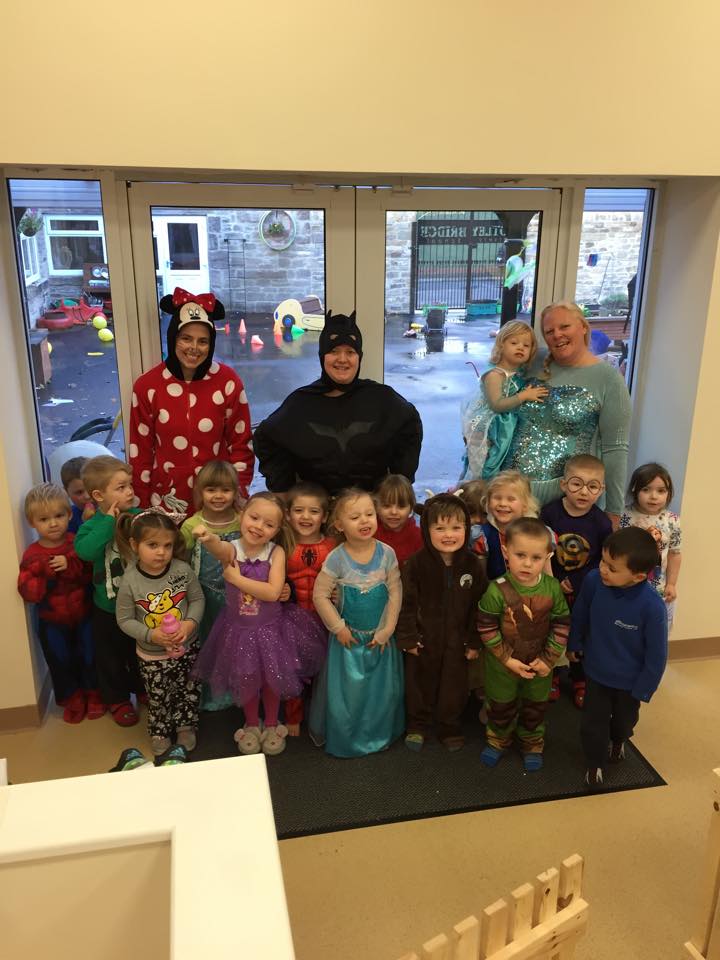 Shotley Bridge Nursery School has won an award for being a top recommended nursery in North East England.

The nursery came in the Top 10 most recommended nurseries out of 391 nurseries in North East England.

The top ten nurseries in North East England received an award from the leading guide to day nurseries, daynurseries.co.uk, with the award based on the nursery’s recommendations from the children’s families and carers.

“We would like to congratulate Shotley Bridge Nursery School on being a top recommended nursery in North East England! It is a wonderful achievement to be recognised as a highly recommended nursery by the families and carers of the children that attend the setting.

“Recommendations of the Top 10 nurseries show they are nurturing, caring and stimulating environments where children can develop and learn at the same time as having fun.

“The first five years of a child’s life are crucial in shaping the adult they will become, which is

why we decided to recognise those nurseries, which are playing such a vital role in our children’s lives.”

“We were absolutely delighted to receive a Top Ten Award from daynurseries.co.uk and greatly appreciate the input and recommendations of our parents. Obviously without their support we would not have achieved the award. The past year has been a time of immense change for our nursery as we moved into new, purpose built premises in September 2015 and have doubled our capacity.

“It has been a lot of hard work but our parents have been incredibly supportive during the move and the new environment is so much better for the children. We really believe that children are the most important people in the world and this idea is at the heart of everything we try to do.”