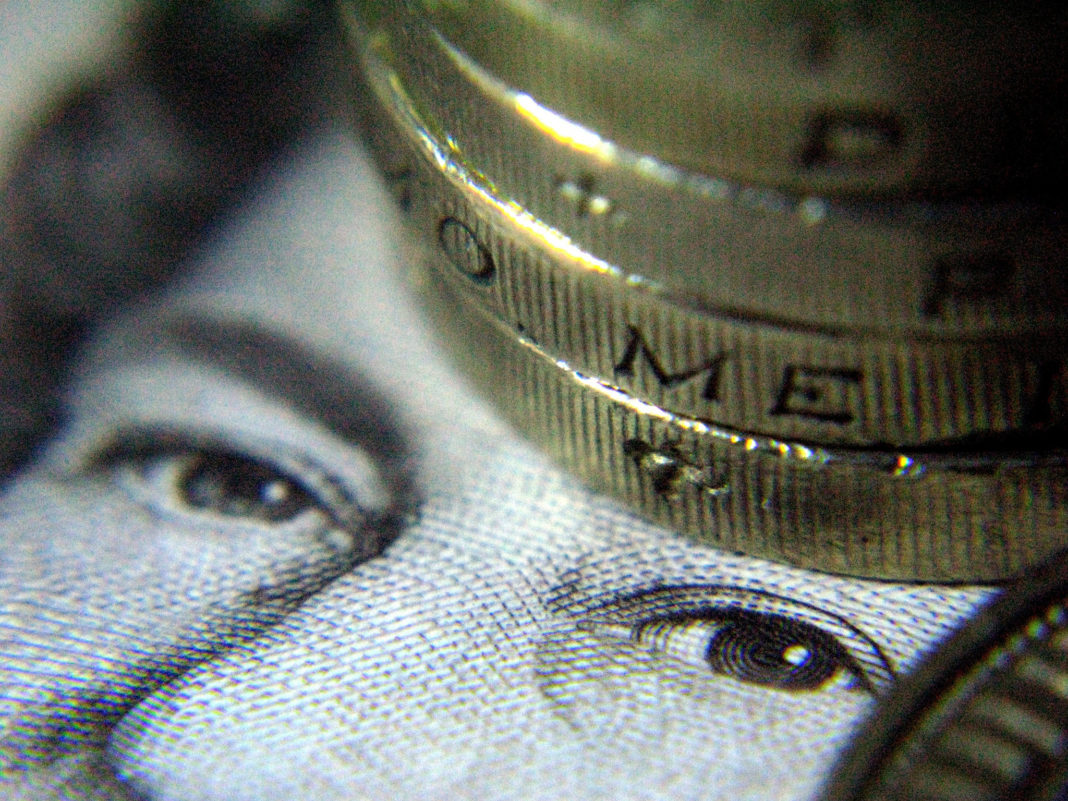 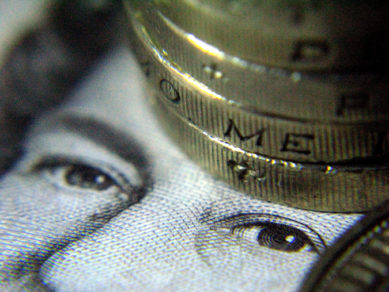 If you only take one thing away from 2016, let it be the fact that Blockchain is the future of banking and data storage – at least, that’s the opinion of influential folk like financier Bill Gross, Simon Johnson – an economics professor at MIT, and British entrepreneur Sir Richard Branson. Combined, it’s a rousing show of support for a technology not yet a decade old.

But what is Blockchain? Blockchain is one of the biggest things to come out of the financial technology (FinTech) industry in the past few years but conversations sometimes omit the fact that the advocates of this technology tend to be hobbyists or billionaires and experts in all things cryptographic. That leaves the layman out in the cold in terms of understanding this technology and its benefits.

So, in brief, Blockchain is a type of database made up of connected “blocks” of records, usually transactions, ownership deeds, personal records, but just about anything else that can be digitised. Blockchain was invented in 2008 as the technology behind Bitcoin, a type of “internet money” invented by Satoshi Nakamoto.

The technology owes some of its popularity to the iGaming sector, an early advocate of cryptocurrencies, with bitcoin casinos in particular basing their entire business model around the Blockchain. Vegas Casino, for example, a provider of live roulette and blackjack, even includes ways for visitors to earn their own Bitcoin onsite.

Bitcoin-accepting sites like Vegas Casino benefit from the Blockchain in the same way as any company using cryptocurrencies does. It allows them to make immediate, irreversible transactions, which is an obvious draw for online gamers in terms of ease of use as well as security. Vegas Casino also pays out its welcome bonuses in Bitcoin.

Cryptocurrencies use data as a value token rather than coins or bank notes. It’s perhaps the inevitable consequence of internet-based commerce, where numbers and pieces of information are already being exchanged in the place of physical money.

Despite the inherent potential of Blockchain tech, the lack of centralised control in cryptocurrencies remains a problem for the more traditional institutions like banks, who have never appreciated the fact that they can’t regulate the amount of digital money being produced or control inflation to their benefit.

The Bank of England has announced plans to launch its own currency called RSCoin in response to the above and, unsurprisingly, it will exist in a far more controlled environment than Nakamoto’s Bitcoin. The bank is reportedly uninterested in using Blockchain as a solution to other parts of finance, however, like stocks and bonds. 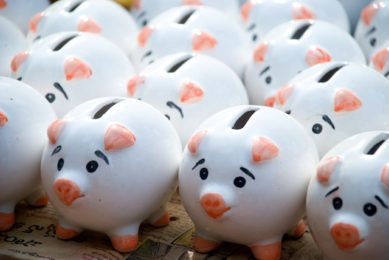 The Western World isn’t really where all of Blockchain’s future lies though, as the technology has far more applications in the storage of data in countries struggling with corruption. Blockchain-based currencies like Bitcoin are also a way around the high credit card fees and bank interest rates imposed by finance companies in developing markets.

For example, in Argentina, BitPago, a Bitcoin lending service, allows people without bank accounts to pay for goods in instalments, avoiding excessive fees imposed by banks, while Sir. Richard Branson believes that a Blockchain-based record of home ownership could help people in Egypt prove that they have sufficient collateral to get business loans.

As a final point, it’s worth noting that, as of December 2016, the Blockchain dream hasn’t yet come true. The system is revolutionary and fully-formed but it’s taken so long for businesses to realise its potential that 2017 may lack the long-heralded Blockchain revolution as well. The one positive is that FinTech companies are now racing to get involved with Nakamoto’s Blockchain.