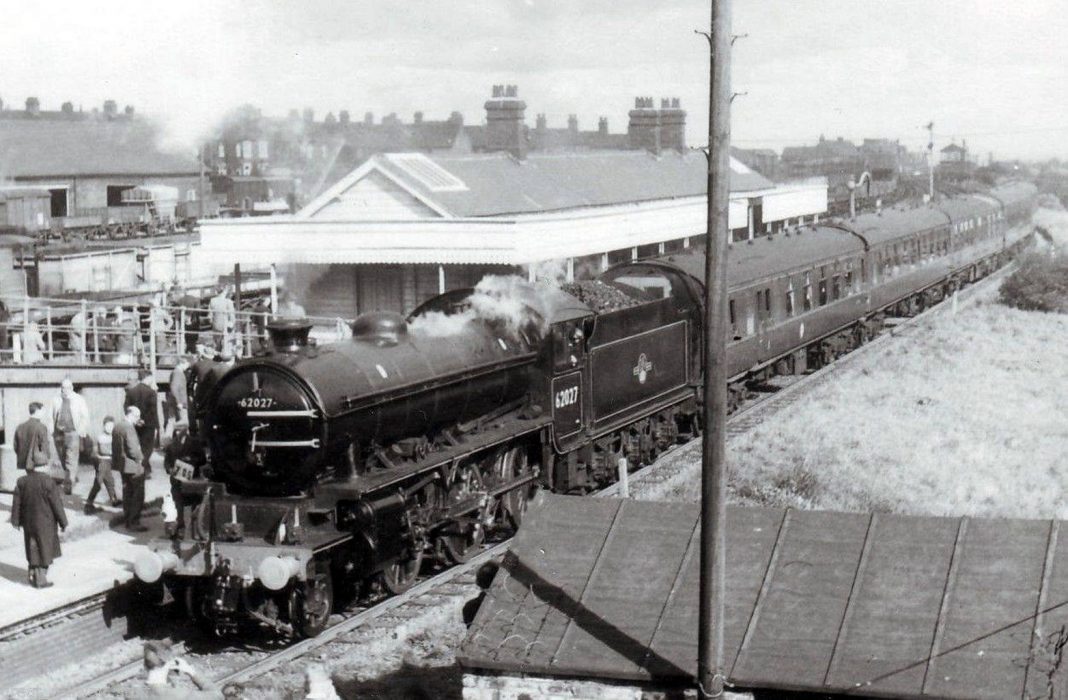 As a young boy my memories of Consett Station was of a derelict building with flaking white paint and walking the lines from there to Leadgate picking wild strawberries from the grassed verge near the allotments. However from the stories I have had the privilege to hear from the older residents of Consett it was much more. It meant adventure, romance and made the whole of the North East area accessible to all.

Consett Station opened on the 18th August 1896 to little if any official fan fare, although it was noted that hundreds of local people turned out at Leadgate and Consett to cheer as the first official passenger train came through the respected Stations. Predominately the lines had been used for the transportation of goods and minerals from the major industrial business in the area, the main one being Consett Iron Works. The train line was an extension of the Team Valley line which had opened 2 years early as far as Annfield Plain. However, need for so many stone bridges and diversions of highways had slowed the process down dramatically from that point. Mr C A Harrison, the chief engineer of J D Nowell & Sons of Westminster, was the man who calculated and overcame all the engineering difficulties of the complex system. Once the line was completed it linked up with the Derwent Valley Line completing a full circuit. 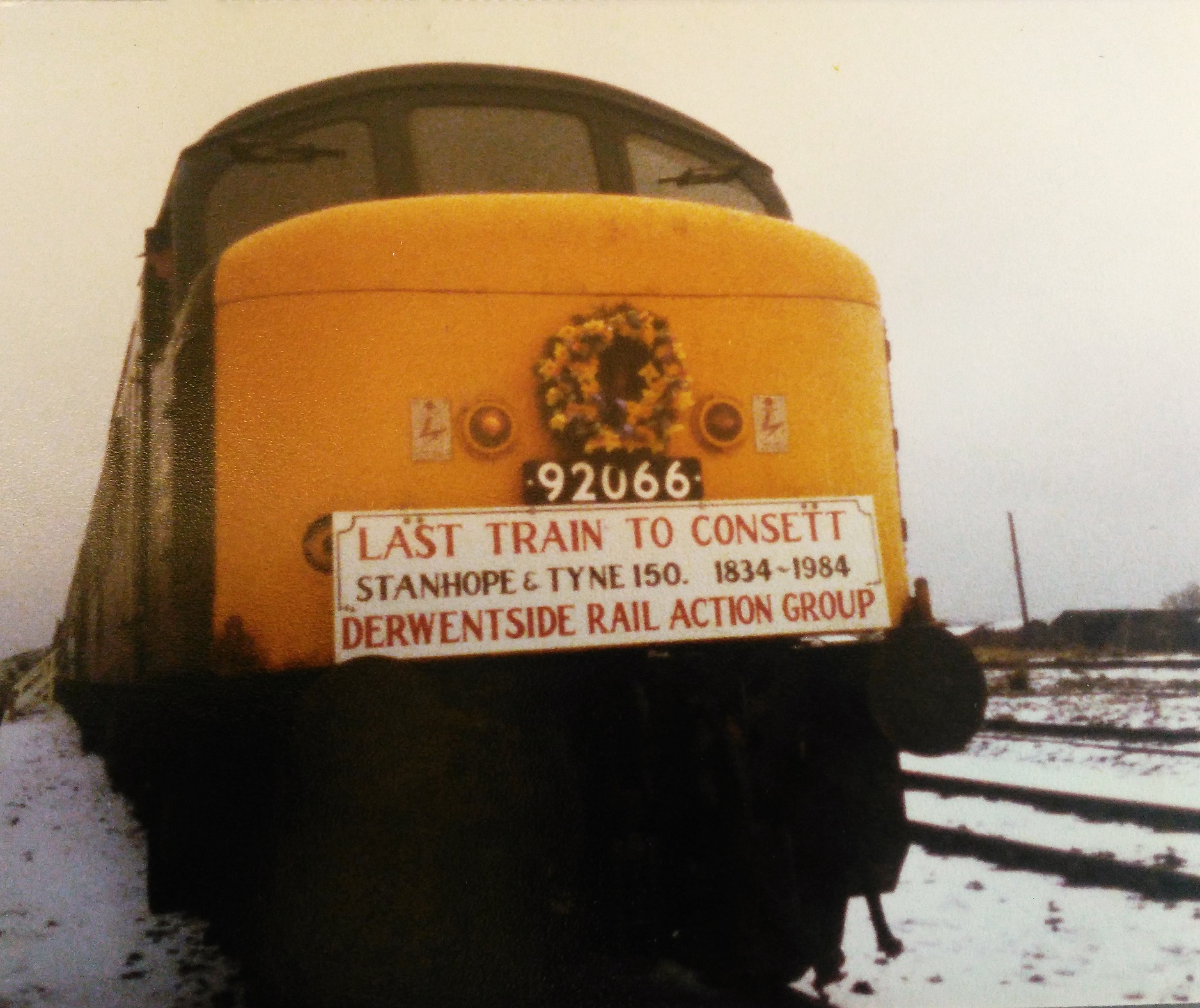 The Consett Station, which would have lay slightly to the Leadgate side of the roundabout toward Delves Lane; the Consett doctors surgery standing in what used to be the Station Yard; was not the first station built in Consett. The first was built back in 1862 by the NER as part of the Lanchester Valley Railway which linked to Durham. This station was further toward the Lydgetts about three quarters of a mile further down toward the Grove. This station was short lived only lasting some 5 years before closing due to the extension of the line. A new Station was built at Benfieldside on 2nd December 1867 which in 1882 was renamed Consett. However, due to the point that it was quite a way from the main area it then had its name re-changed to Consett & Blackhill and then finally to Blackhill once the new Station opened in 1896.

For over 60 years the Station serviced the area, whisking people of to work, holidays, days out and general travel. Unfortunately by 1955 passenger levels had slumped and it was no longer viable and on the 23rd March of that year Consett Station closed. Goods services to the town continued however till 1967 before the station fell silent. The ore trains for the Steel Works still ran regularly but the little white station stood abandoned until the late 1970’s when it was finally demolished. I still only have vague recollections of it looking down the ramp from the old station bridge. A ghost building standing as a reminder to a different time.

A special “Last Passenger Train” to Consett took place on the 17th March 1984, shortly before all the lines were removed. It was a sorry reminder of our then lost industry and for some thought to be a final nail in the coffin for this once great industrial town.