Home History A Brief History of the Lords and Owners of Crook Hall, Consett... 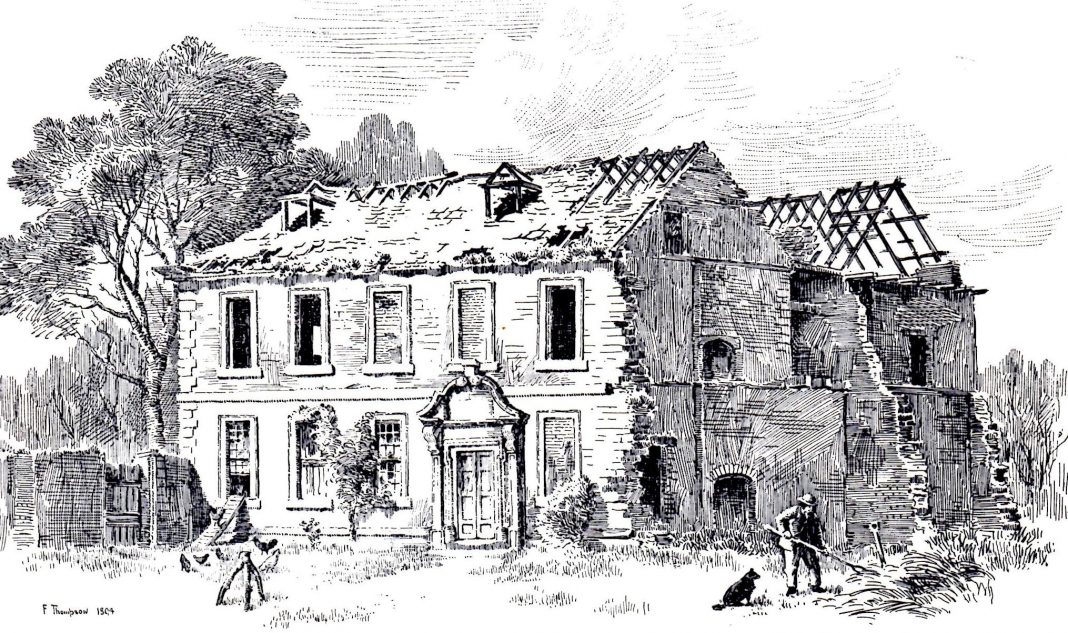 Crook Hall is a truly ancient estate having even been mentioned in the Boldon Book in 1183 in which the entry simply states “Cruketon pays four marks.” . The name of the land owner was not mentioned but it was known at this time to belong to the ancient line of the De la Ley family who were the Lords of Witton. Witton-Gilbert actually derives its name from its ancient lord, Gilbert de la Ley, a Baron of the Bishopric of Durham from 1158-1180. Not long after this point Gilbert gifted Cruketon and all of his land south of the Brune; the river Browney at Lanchester; to the church of Durham. At this time the place was simply known as Crooke and was predominately woodland used for hunting and timber.
By the time of the Bishop Hatfields survey in 1345-1381, the “Vill of Crokhogh” along with 100 acres arable and arid woodland was owned by Sir John de Kirkby. The wording Vill seems to indicate that by this time a Hall and possibly a small hamlet now existed in the area. It is believed that one of Sir John’s heirs past on the estate to Roger Thornton. Roger was known as the Dick Whittington of Newcastle having believed to have started life as a poor country boy. He arrived in Newcastle with nothing and became the richest merchant in the towns history as well as being the Lord Mayor 3 times. An old saying in Newcastle was “At the Westgate came Thornton in with a hap, a halfpenny, and a lambskin”. At the time of his death in 1430 it stated that “He died seized of the manor of Croke, alias Stokerley Croke”. An interesting addition to the name.

Crook with Stockerley now passed to his son Roger the younger. Roger died in 1449 with no male heirs and so the estate now passed to his daughter Elizabeth the wife of Lord George Lumley. George was the grandson of Lord Ralph Lumley who was beheaded due to his part in the Epiphany Rising, a failed uprising against Henry IV of England between 1399-1400. The estate passed to George’s son Lord Richard Lumley who had possession in 1511.

By the year 1566 we know the estate was now owned by Ralph Vasie who conveyed the messuage of Crook with Stokerley to Robert Blenkinsop. 5 years later in 1571 Vasie and Blenkinsop then sold the estate to Robert Hull of Ousterley, Co Durham. After 17 years Robert then sold the estate on again this time to William Shaftoe on 9 Nov 1588. The estate stayed in the Shaftoe family for more than 40 years when in around 1630-35 the “Vill of Crook, near Ivestone” was granted to Sir George Baker. The Baker family were a well established family, Sir George’s son Thomas becoming a world renowned scholar. The family rebuilt or remodelled the Hall in 1716 to the building which most of us would recognise from a picture we would see today.

Crook Hall became a Seminary of the Douai Monks from 1794 till 1808 after they had sort refuge in England during the French Revolution. The use of the Hall had been given to them by the Baker family.
However, it was a later member of the family, another George Baker who also first exploited the coal in the area, sinking a mine in 1839 at the Stockerley House Pit a few hundred yards from the Crook Hall, and toward Stockerley House itself which lay further down toward Boglehole. A wagon way was constructed directly from the pit to the new Iron Works, were two new rows of miners cottages had been built, Red Row and Blue Row. The Stockerley House Pit head shut down in the 1870’s, replaced by the new Crookhall pit head at Delves Lane. 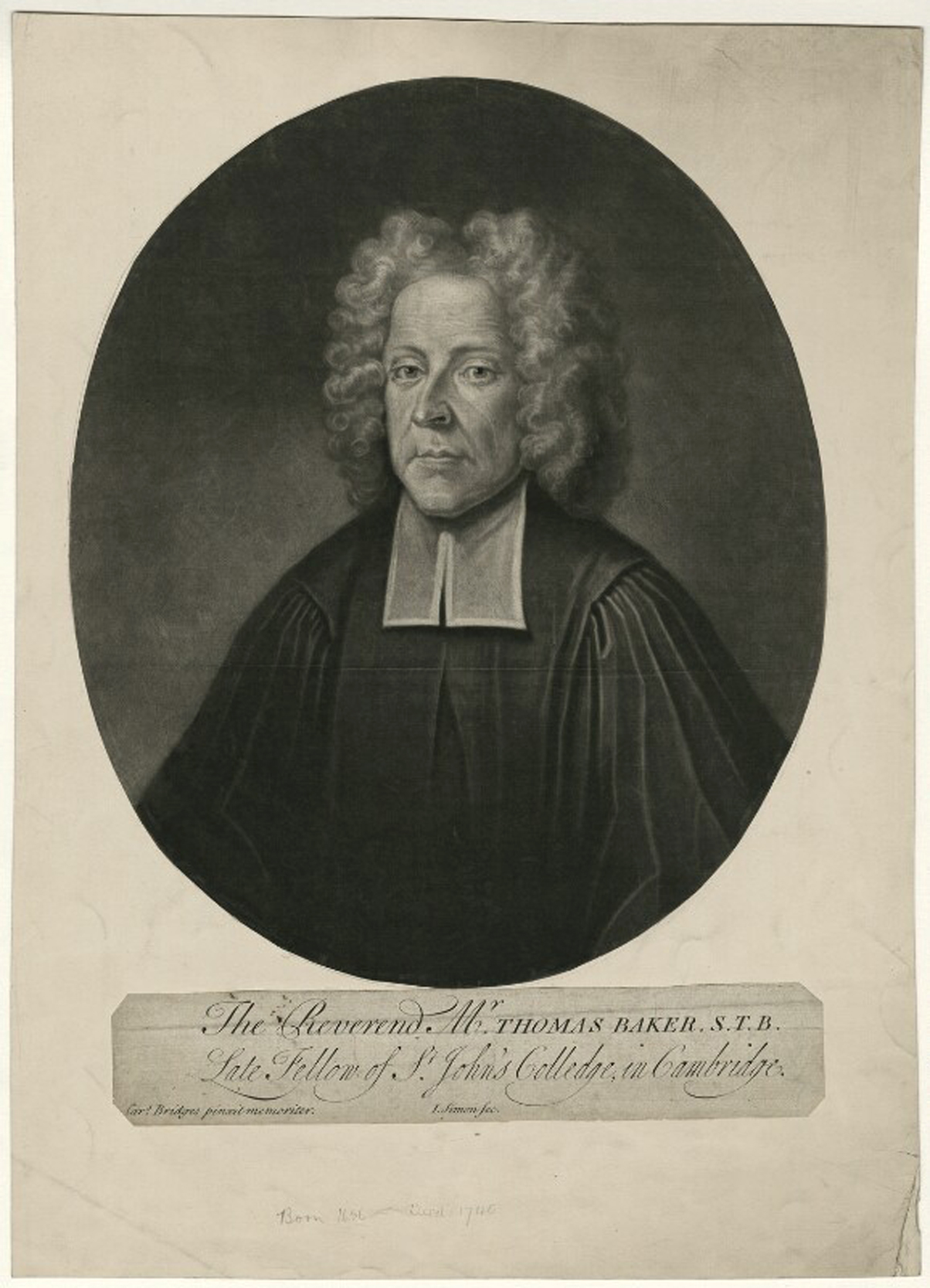 Crook Hall itself although still owned by the Bakers had not been lived in for decades and was purchased by the Consett Iron Company in the mid 1870’s. The Hall continued to decay until the building was purchased by James William Fawcett, a highly renowned local historian, in the late 1890’s. He removed the stone and had a smaller version of the Hall rebuilt in Lanchester on Ford Lane, now known as West Park.