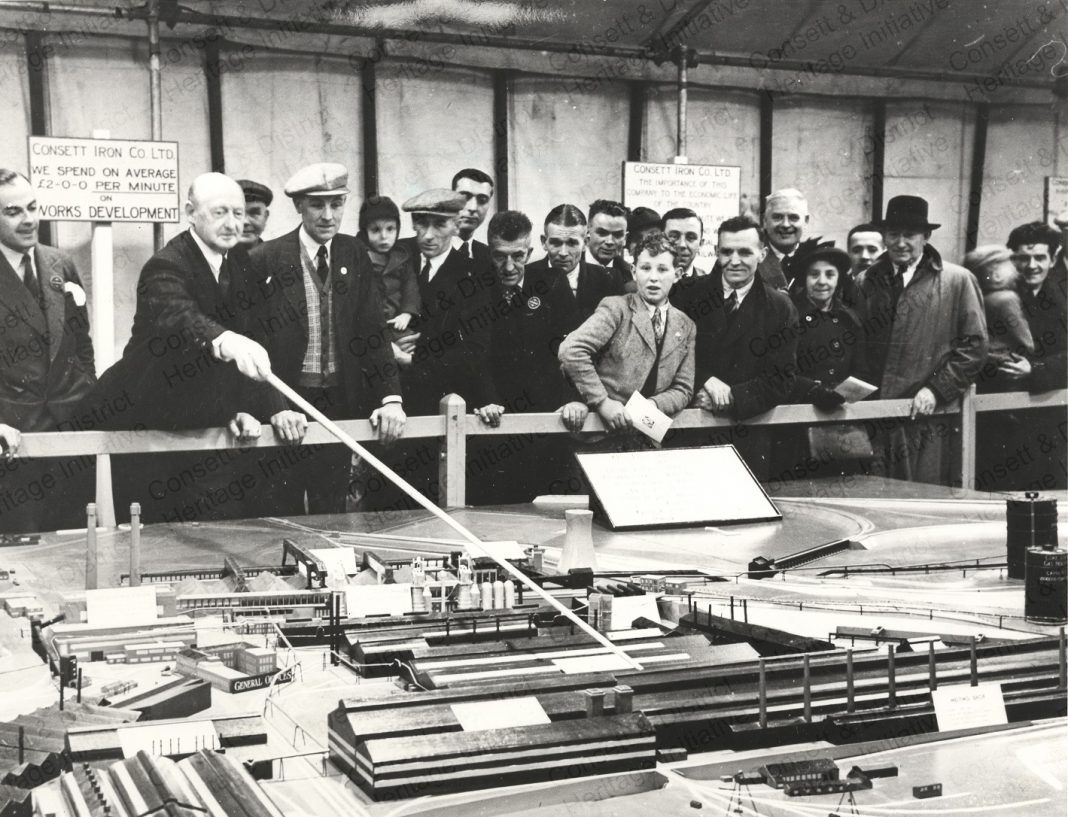 Like every northern area, Consett and district had its share of tradition’s, from the archetypal northern Pigeon fanciers, Whippet Racing and right down to the yearly Leek Shows. But nothing compared to the Consett Exhibition and Agricultural Show. There had been numerous Agricultural shows over the decades prior, but this was to become a staple of Consett life

The Exhibition itself was initially the concept of 3 local committee’s (it seems that everything had a committee of sorts back then) who got together with the idea to stage an exhibition and show to help promote local food and wares. The committees were The Parks, Allotments & Open Spaces. At a town meeting held at the beginning of 1948, it was decided that the very first show would be held in September of that year. They raised awareness locally as well as further afield and with the backing of the then Consett Urban District Council and a hefty contribution from the Consett Iron Company they were set. 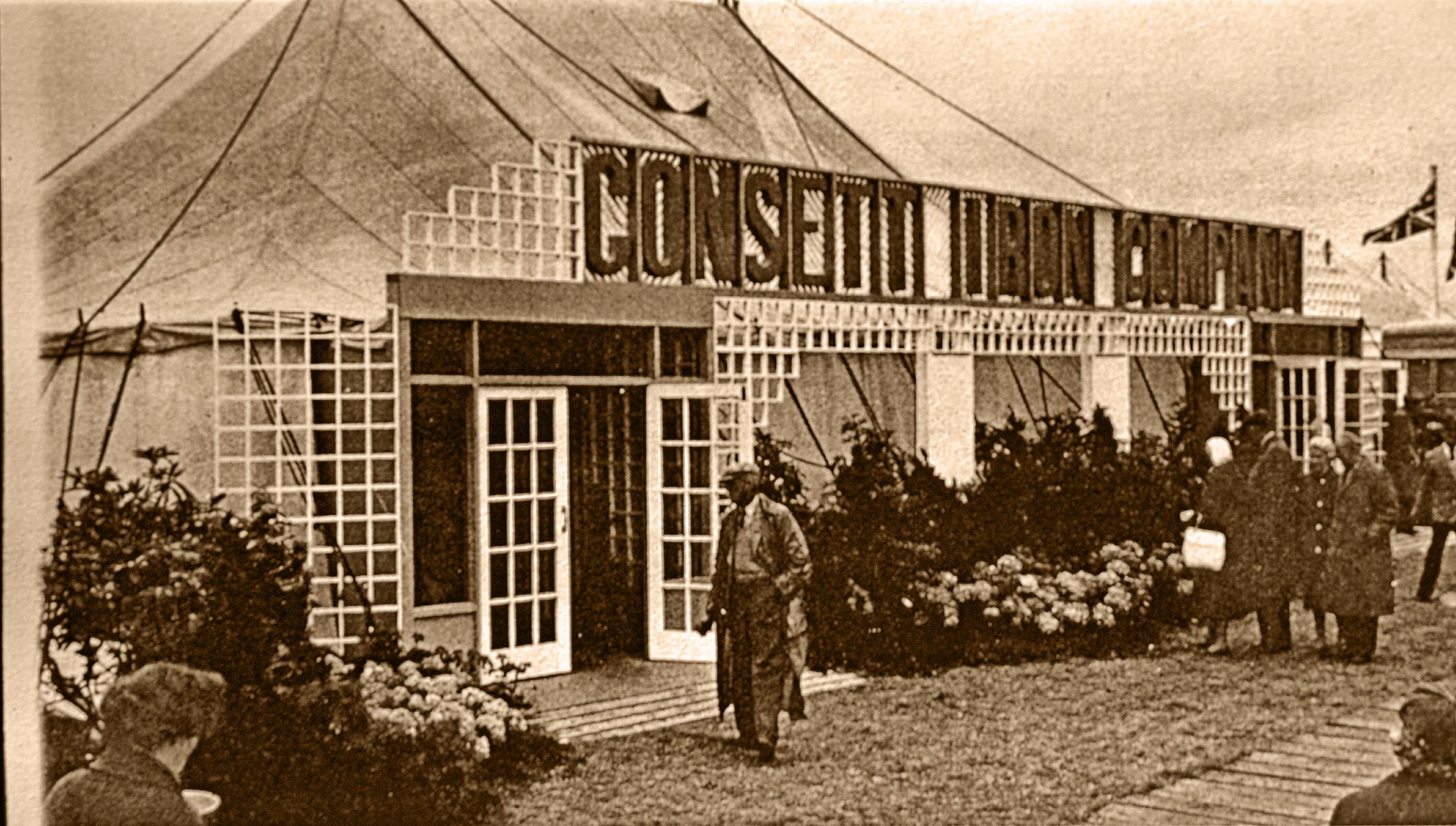 Initially set up in Sherburn Park the show became an instant success. Within 8 years it had become so successful that they had to find a much larger venue. So in 1956 the exhibition crossed the road to Bell Vue Park. This would be its home for the next 2 decades. Farmers, local breeders, horticulturists and the lay gardeners all flocked to the show from across the North to show their best cattle, sheep, dogs, flowers and vegetables. There was also spectacles of excitement such as the high board fire diver, the Large guns from the military units that would display, the dozens of marching jazz bands and all the side attractions.

I have no memories of the show at all, but see the excitement and fond memories in the peoples faces who tell me the stories, my mother and her family included. The fancy dress competition is one my mother remembers fondly as she made the costumes for her and her younger siblings. One thing that did seem to come up each time people talked about it was the terrible weather that seemed to plague the exhibition most years. I suppose that is a bit like Consett’s standard Bank holiday weather and what makes Consett, Consett. 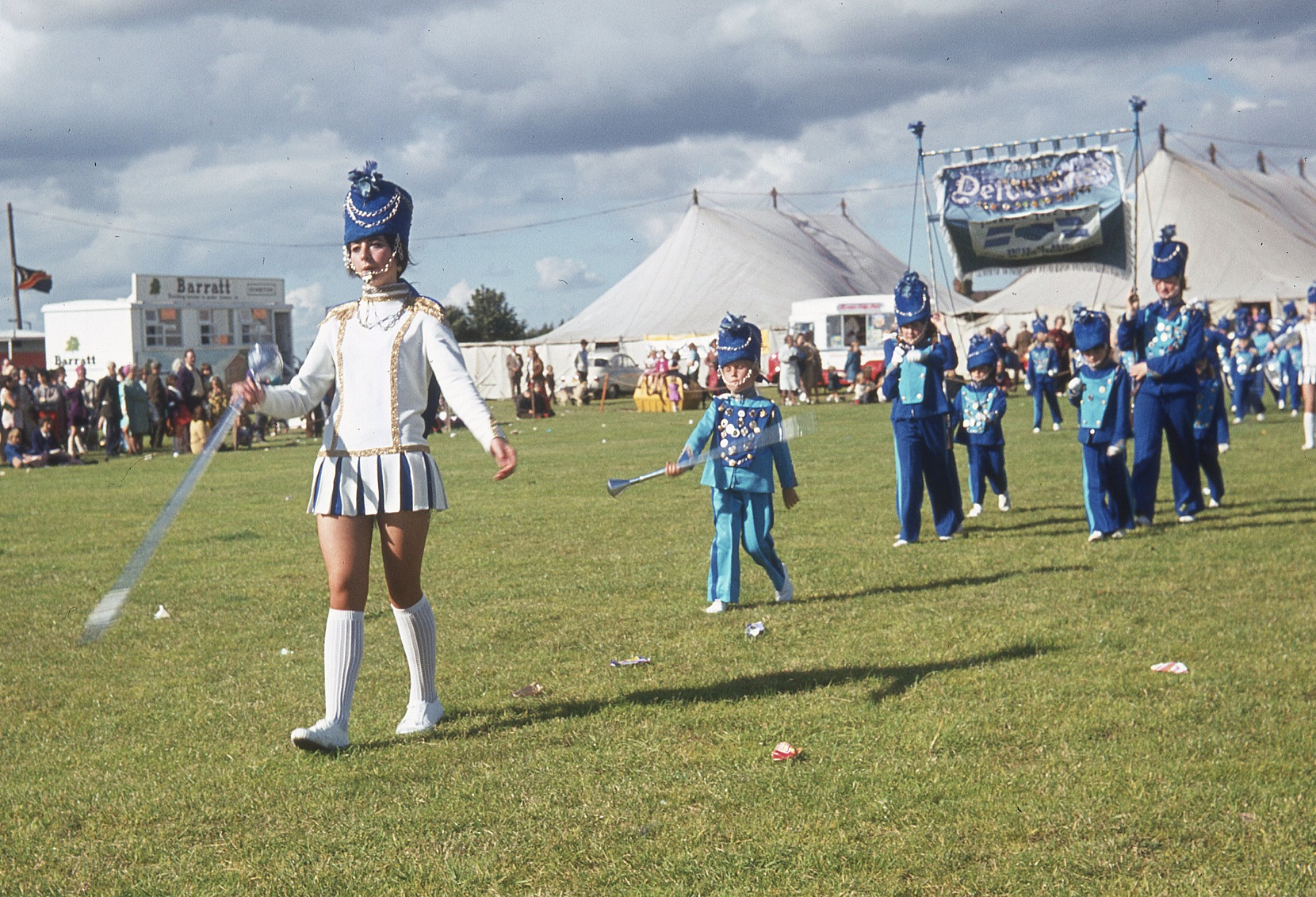 At the start of the 1960’s the show became considerably more Industrial based, although the agricultural side was still evident. I suppose the major benefactor at this point was the Consett Iron Company who also put on spectacular shows within the exhibition each year, so it was an inevitable outcome. By 1966 there was trouble on the horizon and it seemed as though the CIC would have to pull out due to the expense and its other commitments. So in that year the CIC having normally taken up a full tent themselves shared a tent with the other industrial exhibitors and removed their major funding.

Mr George Robson the show’s organizer at that time was not put off and persevered and with some convincing got the Council, along with a few local businesses, to foot the initial bills. However, in 1971 the exhibition took another massive step back. Due to the torrential weather over the 2 days of the Exhibition it had to be abandoned making a loss of £1,500. It was a hard hit but the Council reasoned it out that the cost only worked out at “the equivalent of one-thirtyfifth of a penny rate”, which was nothing to “sell Consett and help put it on the map.”

The Exhibition never really recovered, although it did run for several years after. The luck and finances finally ran out. Before the end of the decade, Consett Exhibition & Agricultural show was no more and was now simply happy memories and welcome stories shared by the older generations.