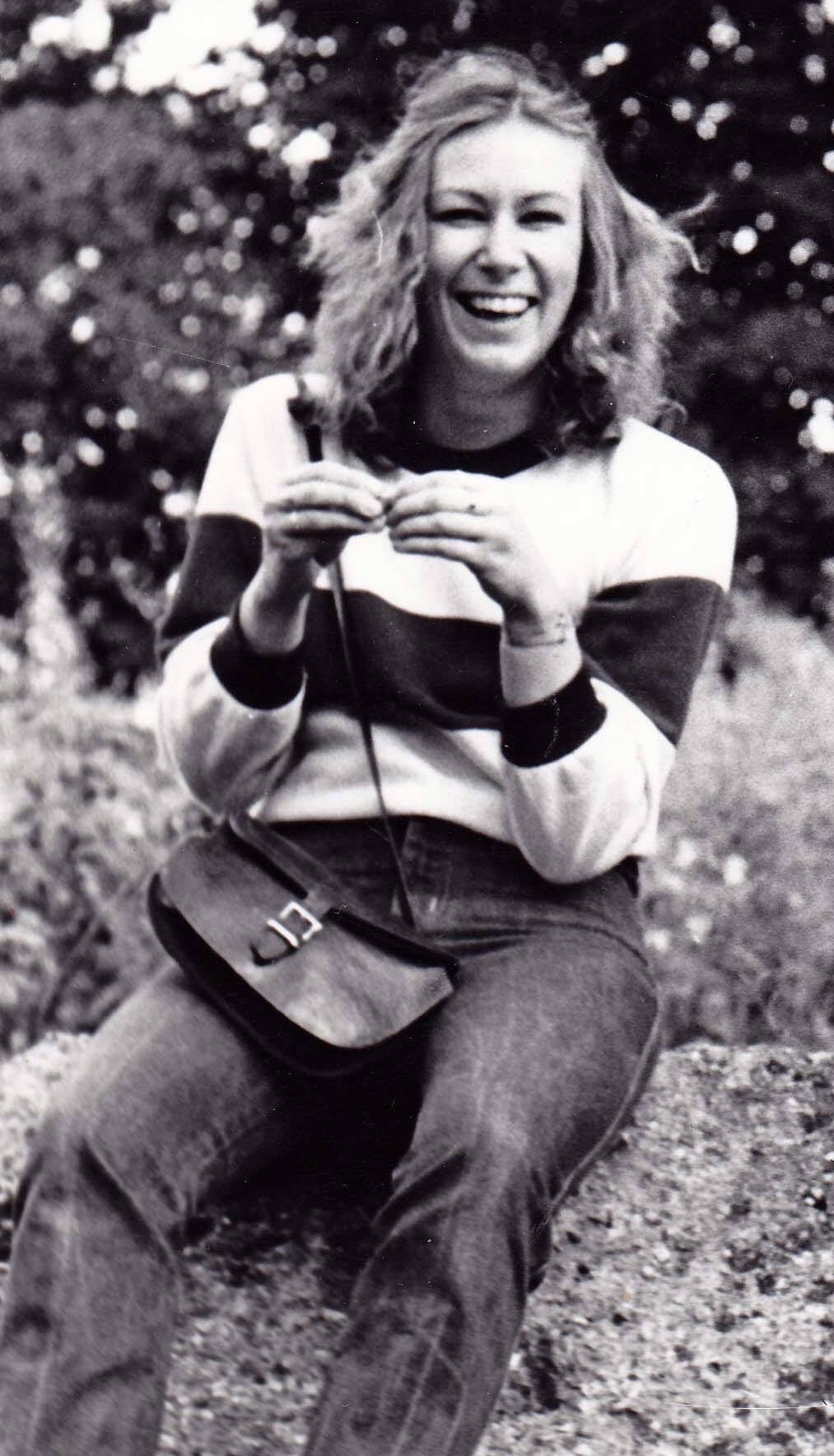 In this hot summer weather there is still a reluctance to swap our jeans for a more cooler option. Interestingly they have become part of our fashion lineage and generations have embraced and lived in their comfortableness.

Originally created as workwear because of it’s strength and durability, denim entered popular youth culture in the 1950’s made popular by James Dean and Marlon Brando and is synonymous with teenage rebellion.

As each subsequent generation embraced blue jeans, they steadily became mainstream and branded fashion took over.

In the hottest summer of the 1970’s still intent on wearing denim my friends and I decided that cutting up a old pair of jeans to make shorts would be preferable to sweltering in the heat of 1976.

Lee, Wrangler and Levi Strauss were all popular brands and we all had our own favourites. Being a Levi girl I was reluctant to cut up my best jeans so hunted around for an old pair of flares that were on the way out in the fashion stakes. I wasn’t aware at the time that there was a list of do’s and don’ts when making cut offs and went straight in with the scissors, instead of measuring, pinning or using tailors chalk to get the right diagonal flattering line. 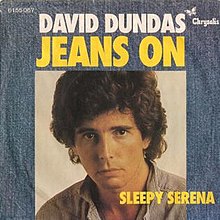 Jeans in those days were worn skin tight and it was common practice to lie down on the floor armed with a shoe lace threaded through the loop at the top of the zip to fasten them up. This figure fitting look resulted in rivet indentations permanently visible to the flesh around the hips and a semi permanent state of indigestion as internal organs were pressed continually against the backbone. Still in the name of fashion it was worth it!
My Lee jeans had seen better days and had flares that wafted so strongly with the slightest movement, they could put out a fire at twenty yards.

With the bottom half of my jeans lying on the floor I tried on my newly made cut off denim shorts only to see – even in those days when I was only 7stone 10 pounds wringing wet – I’d created a new fashion of pink sausage legs popping out of the fraying hem.
Aggrieved yet unperturbed I went back to my Levi’s, put on a T-shirt and met up with my friends for our Saturday night out. No one had shorts on!
Settling down in the Brit with a half of ice cold lager and lime and in the mood for a party we put Elton John and Kiki Dee on the Juke Box and sang all the words to ‘Don’t Go Breaking My Heart’ followed by T. Rex ‘I Love to Boogie’. By then the disgruntled heavy rockers muscled in and we moved onto The Wheatsheaf leaving them to listen to Abba’s ‘Dancing Queen’ 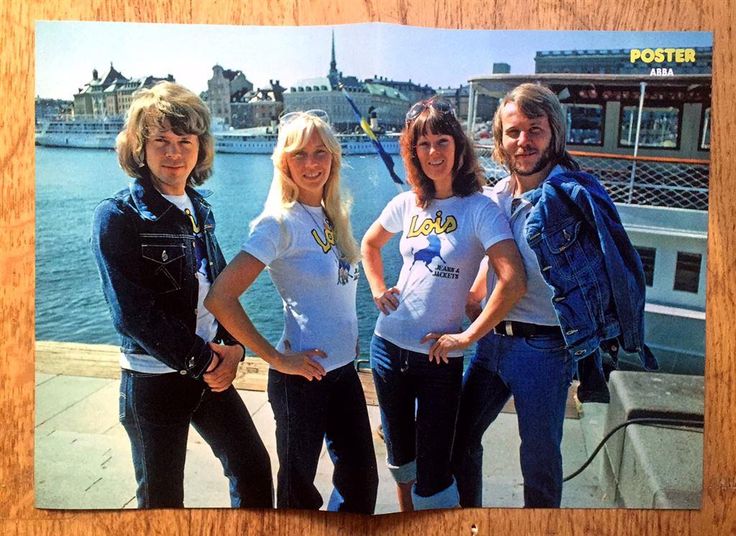 Middle street was awash with double denim combos; waistcoats, jackets, shirts, skirts and dungarees all heading in one direction – towards Botto’s!

Once inside Levi, Lee Cooper, Wrangler and Brutus mingled amicably, enjoying drinks in plastic glasses and energy sustaining chip butties downstairs. Afterwards I tried, in my 505’s to unsuccessfully recreate a Debbie Harry impersonation on the dance floor! 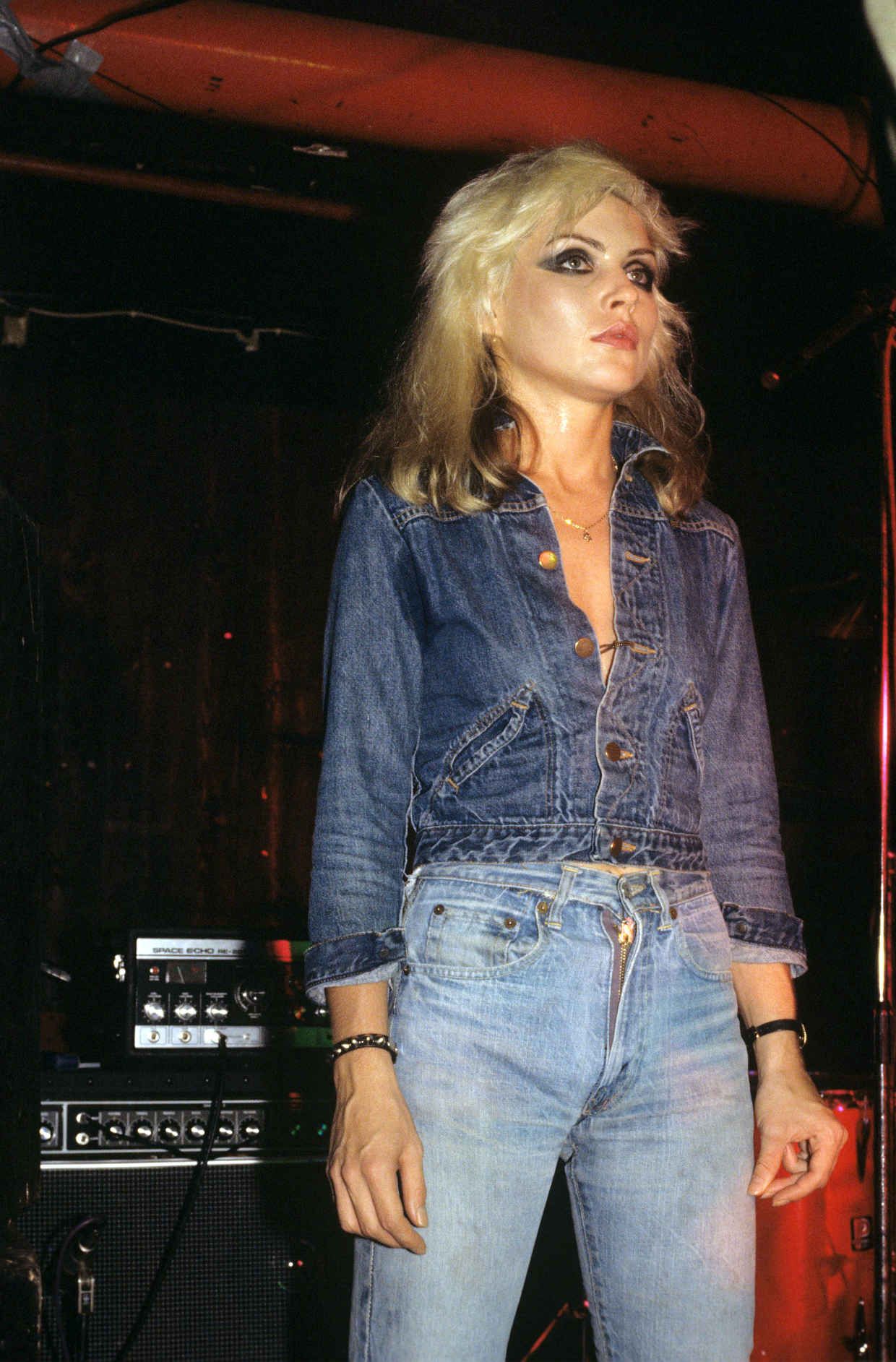 As the night wore on, and the lights had flickered twice to break up a couple of disagreements – we were standing by the steps up towards the Tudor Room when we noticed a small group in a heated argument at the top of the stairs. Reluctant to intervene we attempted to crane our necks to see round the corner but could only hear raised voices then the tearing of cloth. 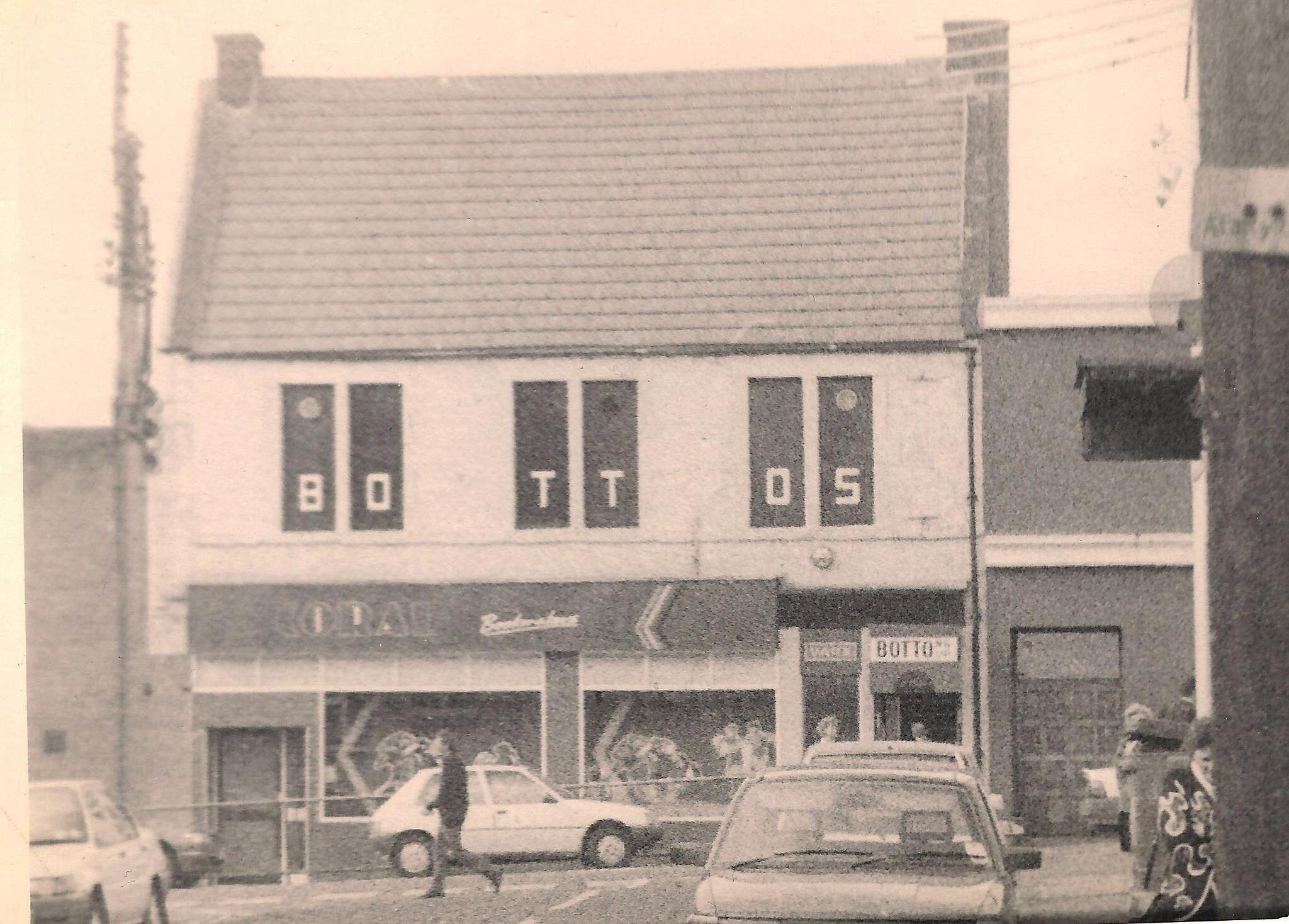 Triumphantly the winner emerged with a ripped denim shirt in her hands followed by the loser. On closer inspection we noticed a tiny bit of frayed denim between the gap in her front teeth. At least he’d managed to keep his blue jeans on!