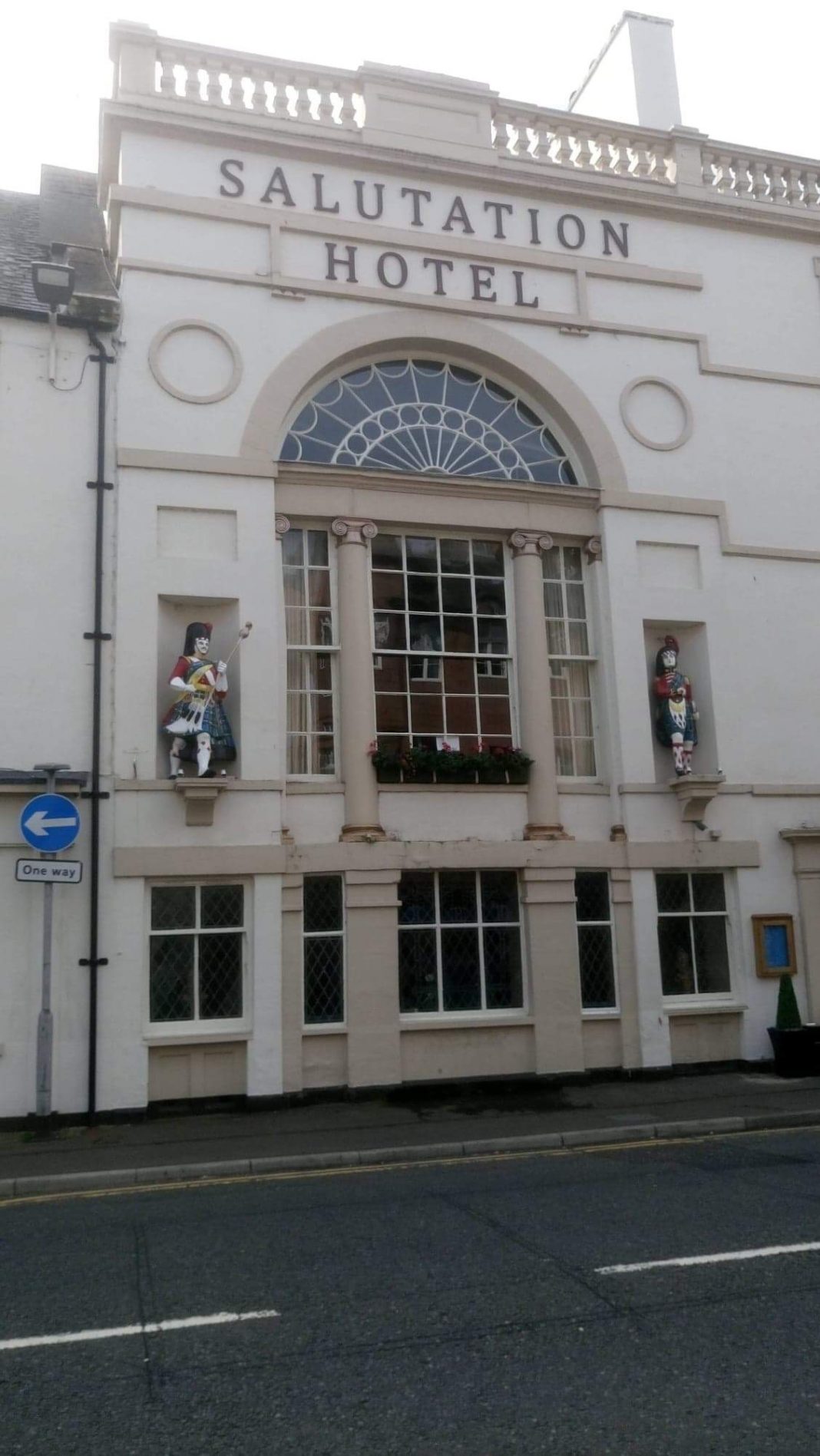 In the Brockley Whins area of South Tyneside are two adjoining housing estates. To the west is the Scotch estate where all the roads are named after cities and towns in Scotland, which is Jarrow NE32. To the east is the Australian estate in South Shields NE34, roads named after cities and towns in Australia. Linking the two is Perth Avenue, proving that someone in the planning department had a sense of humour. Qantas now provide a 17.5 hour direct flight from Perth, Australia, to London Heathrow, but Perth, Scotland, is easier to reach by train in around three hours, including on LNER’s direct Highland Chieftain from Darlington and Newcastle once a day. Otherwise change from LNER to Scotrail at Edinburgh Waverley. Perth station appeared in the film “The King’s Speech”.

I usually get to Perth once a year, usually on a Friday at the end of August, when bus and rail firm Stagecoach, headquartered in the City, has its AGM. I usually try to visit somewhere else at the time, and last year it was Branklyn Garden, a small but fascinating National Trust for Scotland garden on the east side of the River Tay. To get there I walked across a railway bridge accessed from Tay Street, alongside the river, and walked up to the Garden with a pleasant cup of coffee and cake on the terrace outside the café. This attractive garden was developed by John and Dorothy Renton in the early 1920s after they built their Arts & Crafts-inspired house. It’s set on the side of Kinnoull Hill, overlooking Perth. The couple were keen to have a garden that featured rare and unusual plants and flowers from all over the world. Thanks to the seeds collected by renowned plant hunters and due to Dorothy’s remarkable gardening skills, the couple’s wish was granted. There’s a Branklyn Gardens also in Ingleby Barwick on Teesside. Don’t get confused! Today, gardeners and botanists come from across the globe between April and October to admire Branklyn’s outstanding collection, particularly , alpines and peat-garden plants. But the riverside park which I walked through to the city centre has plenty of interest of its own.

Scone Palace, crowning place of Scottish Kings, is on winter hours through February and March, offering FREE admission to the huge grounds and shops until opening in April. If you are in need of a haircut, try Sweeney Todd’s on South Street, unless the photo puts you off! The Perth Concert Hall and Museum and Art Gallery in the quadrant of the city are worth a and a twenty minute walk out of town will take you to the Black Watch Regimental Museum, open through the winter, which is acclaimed as one of the best regimental museums in the UK and there’s a bus back into the city centre and the station from outside the museum.
Whilst Perth can easily be visited in a day, you might want to stay a night or two and I have two recommendations. Right opposite the station is the Station Hotel, not as grand as it used to be but comfortable enough and a great place to drop your luggage before going out to explore. A trip advisor reviewer described it as having “masses of potential” which can be a euphemism for “in need of refurbishment”. But it’s a great building to have a poke around and at £35-£50 a this time of year is a bargain. More upmarket in the city centre’s South Street is the Salutation Hotel, also walkable from the station.