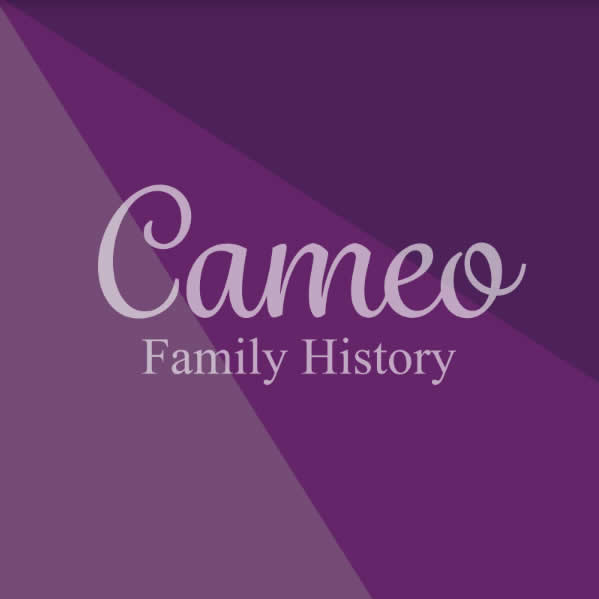 The guide to researching your family history.

A series to lead you through the process of discovering your family’s story in simple steps, with some tips and tricks to help you through, round or over brick walls.

Until the time of Henry VIII and the Reformation, virtually everyone in England and Wales was Catholic. After that everyone was supposed to be Anglican but in reality there were always people who didn’t conform to the established church, either openly or in secret. Some of the different non-conformist groups include Roman Catholics, Methodists, Baptists, and Quakers.

Each different group left different types of parish registers depending on their beliefs and practices and how openly they were able to practice their faith.

From the 25 March 1754 until the start of civil registration in July 1837, a legally recognised marriage in England and Wales had to take place in an Anglican church after banns or with a licence. The only exceptions to this were the marriages of Jews and Quakers.

Until the 19th century and the advent of cemeteries, often the only place a person could be buried was the parish church yard – most groups did not have their own burial grounds.

So if your ancestors appear in the marriage and/or burial registers of their local Anglican church but there are no baptisms then they may have been non-conformists and you will need to check for surviving records of other denominations in the catalogues of the local county record office.

People also changed allegiance over time – whether due to conviction or for convenience. Thus, people may appear, disappear and reappear in the various church registers.

For more information on the registers of various non-conformist groups together with previous articles in this series, see the Cameo Family History Website: www.cameofamilyhistory.com.

Next month: The Parish Chest