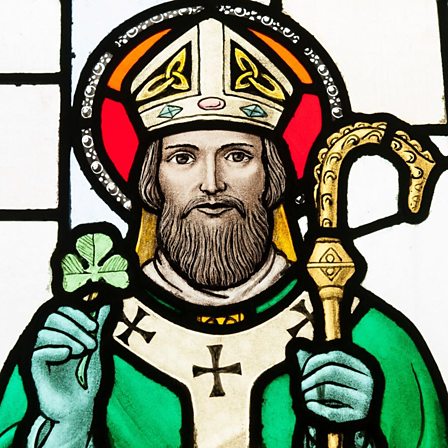 When I was young I loved to hear stories about my Irish heritage. My grandfather was called Patrick Coyle and he came from Creggan, Carrickmore in County Tyrone. His uncle – another Patrick Coyle – was the landlord of The Mount Pleasant public house in Consett. My grandad travelled here at the age of fourteen and managed to get a job at Consett Iron Company. Later he met my grandmother, Mary Donnelly who was born in Lanchester; they married and had eight children, four of whom survived and my father was the youngest.

This I believe to be true, yet even though I loved listening to them, I can’t vouch for some of the other tales I heard from my family. The Irish are renowned storytellers and the Coyle family were no exception! 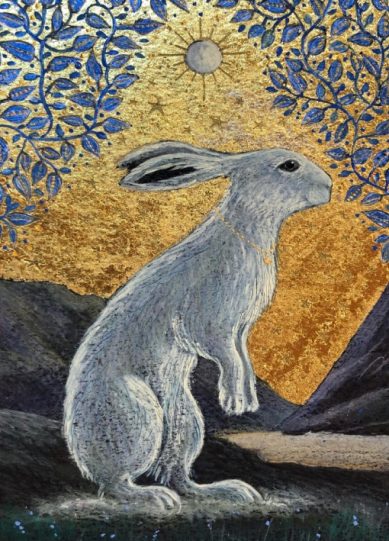 One of my favourites, which was reiterated on a regular basis from when I was very young, was the whole family’s affirmation that we were descended from one of the many Kings of Ireland. This was embellished after each telling and before long we were in direct line from Brian Boru, the last great High King of Ireland. As if we needed to prove it to the neighbours, we listened to The Chieftains playing Brian Boru’s March on our stereogram and danced together around the living room!

I loved to imagine what it would be like living in the past and what my kingly relatives looked like, and if there was any resemblance! My family were quick to respond to my enthusiasm as it fuelled their imagination and more stories ensued.

There were tales of the Creggan White Hare and they half sang, half recited what seemed like a hundred verses of the old Irish folk song.

I remember loving listening to the story of the leprechaun’s pot of gold at the end of the rainbow, and if you were lucky enough to catch him he was sure to grant you three wishes. And I was quite happy to believe in ‘The Wee Folk’ as all my family were small. When walking out in the countryside I kept a look out for ancient hawthorn fairy trees that stood alone in fields or at the side of the road, with a ring of stones at their base to protect them. And I listened intently to the tale of Finn MacCool, who accidentally gained all the knowledge in the world after eating the magical salmon from the River Boyne. 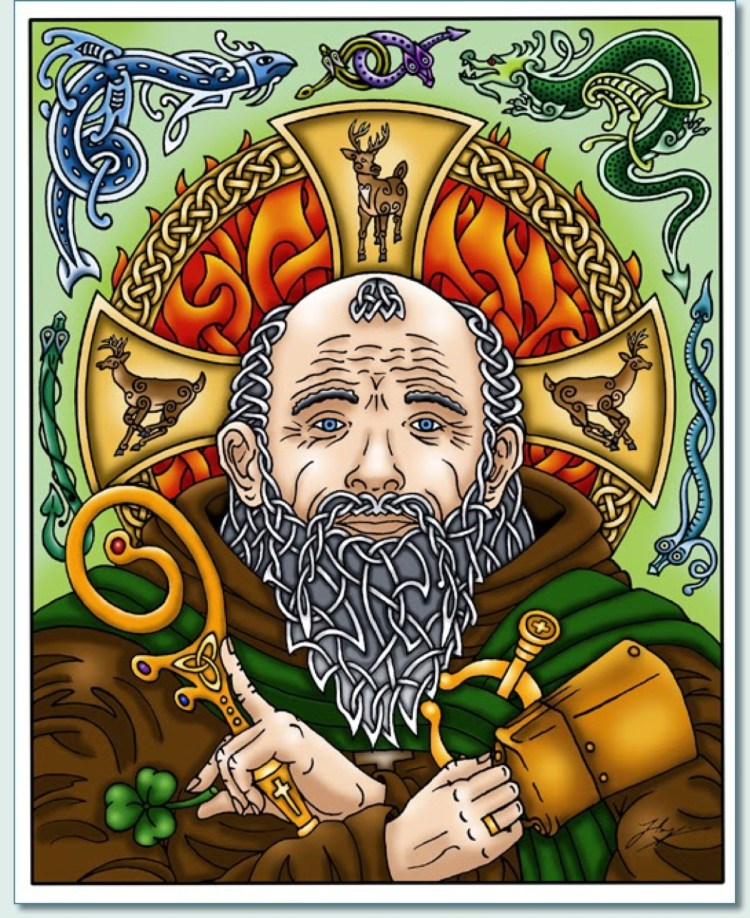 As with all other stories, tales of Saint Patrick have evolved over the centuries, and are now a good mix of truth, myth and allegory.

Three of the most well known are attributed to the Saint’s ability to drive all the snakes out of Ireland while using the three leaves of the shamrock to explain The Holy Trinity. Later, it is said, that by combining the pagan sun circle with the cross of Christianity and elongating one arm he formed The Celtic Cross. All of these stories and many more have made Patrick probably one of the most famous saints and his feast day on March 17th is celebrated all over the world. On this day, it is tradition to raise a glass to Patrick and dunk a shamrock leaf in the last whiskey of the night, then throw the little plant over one’s left shoulder for good luck.

The name Patrick has played a big part in my life, from a well-used family name, to me being a member of St Patricks Parish in Consett and attending St Patrick’s school from the age of four. 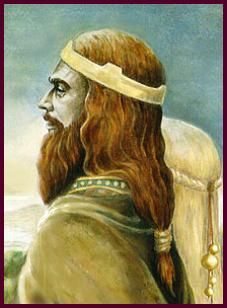 Consequently, after being born into such an eccentric, story-loving family, starting school was not the exciting journey I thought it would be. I remember coming home saying I wasn’t sure of my teacher as she was far too tall and didn’t have a smiley face. My Dad quickly replied – springing to my defence – and I was soon reassured, as he made me laugh, saying,

‘Don’t worry about it, I went to school with her when I was four and she used to clean the gutters out without needing a step ladder!’

While I pondered over the viability of his statement, he continued,

‘And now, she walks around with snow on her hat all the year round!’

Then I knew he was telling the tale!