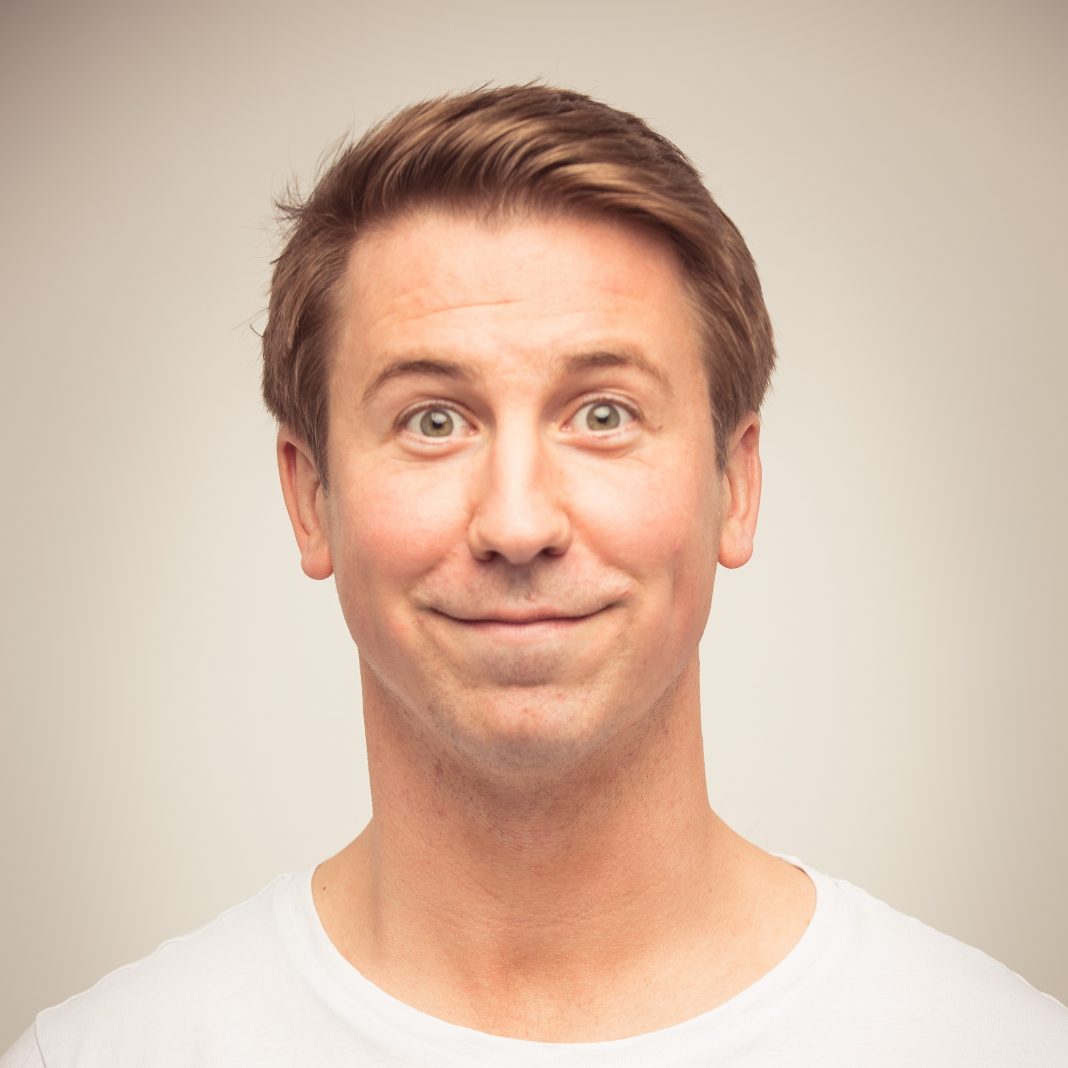 ‘On Stage: Online’, organised by Durham County Council’s Gala Theatre and Durham University, was announced last month and will feature a host of theatre companies and performing arts groups from around the county.

Sixteen acts will be taking part in the festival from Thursday 11 to Sunday 14 June, with Carl creating three sets that will headline on Thursday, Friday and Saturday at 8.30pm.

The Geordie comic has been described as ‘one of the hardest working comedians of 2018’, and his debut Edinburgh Fringe Festival solo show made the top 10 shows of the Amused Moose Laughter Awards 2012.

The majority of the artists, companies and productions chosen for On Stage: Online have links to the region, and the festival will see theatre shorts and longer productions streamed live each day on the Gala Theatre’s YouTube channel, alongside scheduled pre-recorded content.

Robin Byers, manager for the Gala Theatre, said: “We’re delighted that Carl will be headlining the festival, and we can’t wait to see his show. Carl would have been performing at the Gala Theatre in April, supporting fellow North East comedian Chris Ramsay, but unfortunately that was cancelled because of the pandemic so it will be great to welcome him online.”

To view the full festival programme, visit the Gala Theatre and Cinema website at: www.galadurham.co.uk/whats-on/onstage-online