Home Consett News Norman Sellar – Going the Extra Mile and a Half! 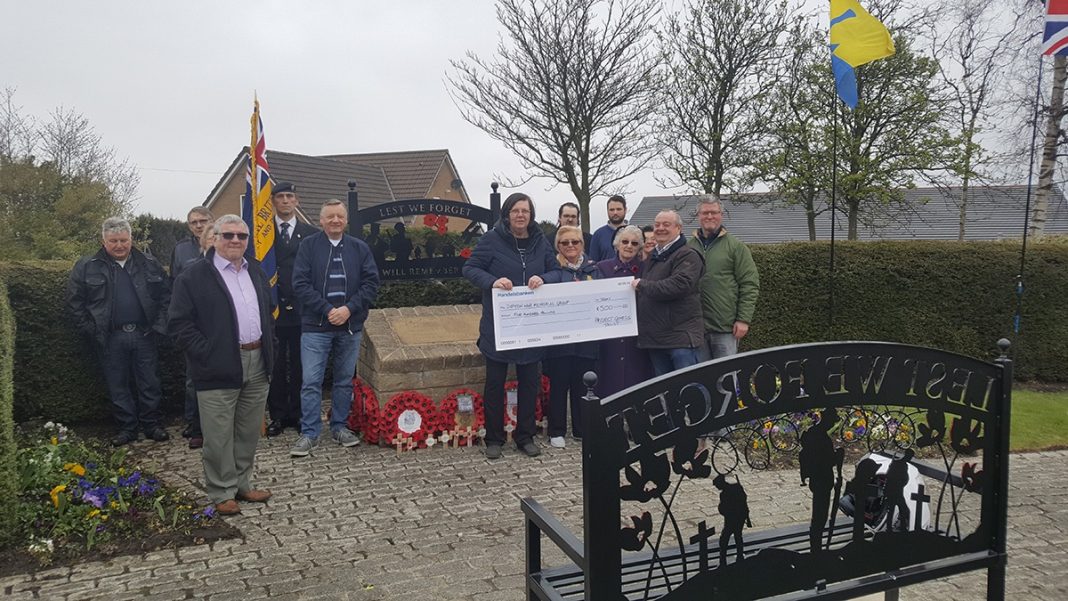 Norman Sellar, a member of Consett Rotary Club, has this year been able to organise days out for pupils from local Consett schools, funded by the Kids Out charity. Norman joined Consett Rotary in 2019, having moved from Frome to County Durham with his wife Barbara. While living in Somerset and a member of Frome Rotary Club, from 2008, he was introduced to the Kids Out charity. This charity which began in 1990 organised a National Day Out hosted by Kingston Rotary Club and Littlewoods organisation. It was a trial event but proved to be so successful, it spread across the UK. Kids Out is organised by Rotary Clubs across the country and this year they took 77,000 children to different venues. 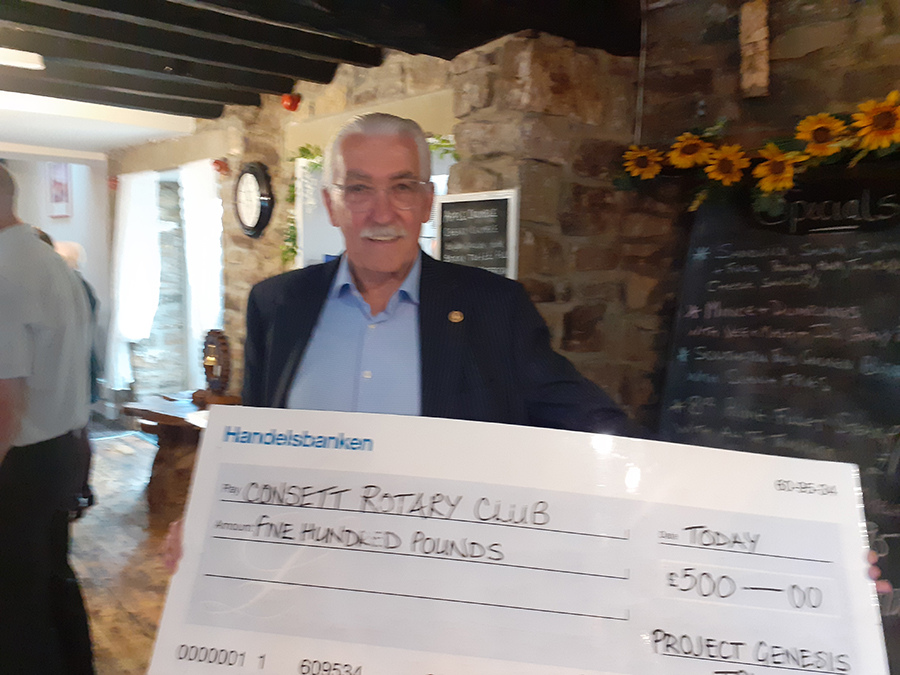 While in Frome Norman was part of a team of Rotarians who took 1000 kids to Longleat which happens on the second Wednesday in June every year. After moving north Norman was asked by Kids Out UK to be a Kids Out Ambassador in the North East. The aim of Kids Out is to give disadvantaged children a fun and educational day out. The children who are aged from 5yrs – 14yrs have individual needs. Schools, or other organisations involved with care, nominate the children.

Norman explained that, ‘We in Rotary (District 1030) decided to resurrect Kids Out in the North East and we are delighted that Beamish Museum have allowed us to join them this year.’ He continued  ‘We did try to start this back in 2019 but because of the onset of Covid for two years it was cancelled, for the children’s safety.

As we had to start from scratch it was decided to ask for donations from local charities and local businesses. But finally this year, we were able to take 662 from 19 schools with 8 Rotary Clubs joining Consett Rotary at 5 separate days at Beamish Museum.’

Norman and his team would like to thank: Sir Tom Cowie Charitable Trust, Impress Precision Machining and Project Genesis whose kindness gave them the chance to resurrect Kids Out in the North East.

Norman has worked tirelessly to keep this going, establishing relationships with schools in the area, to make things happen in 2022.