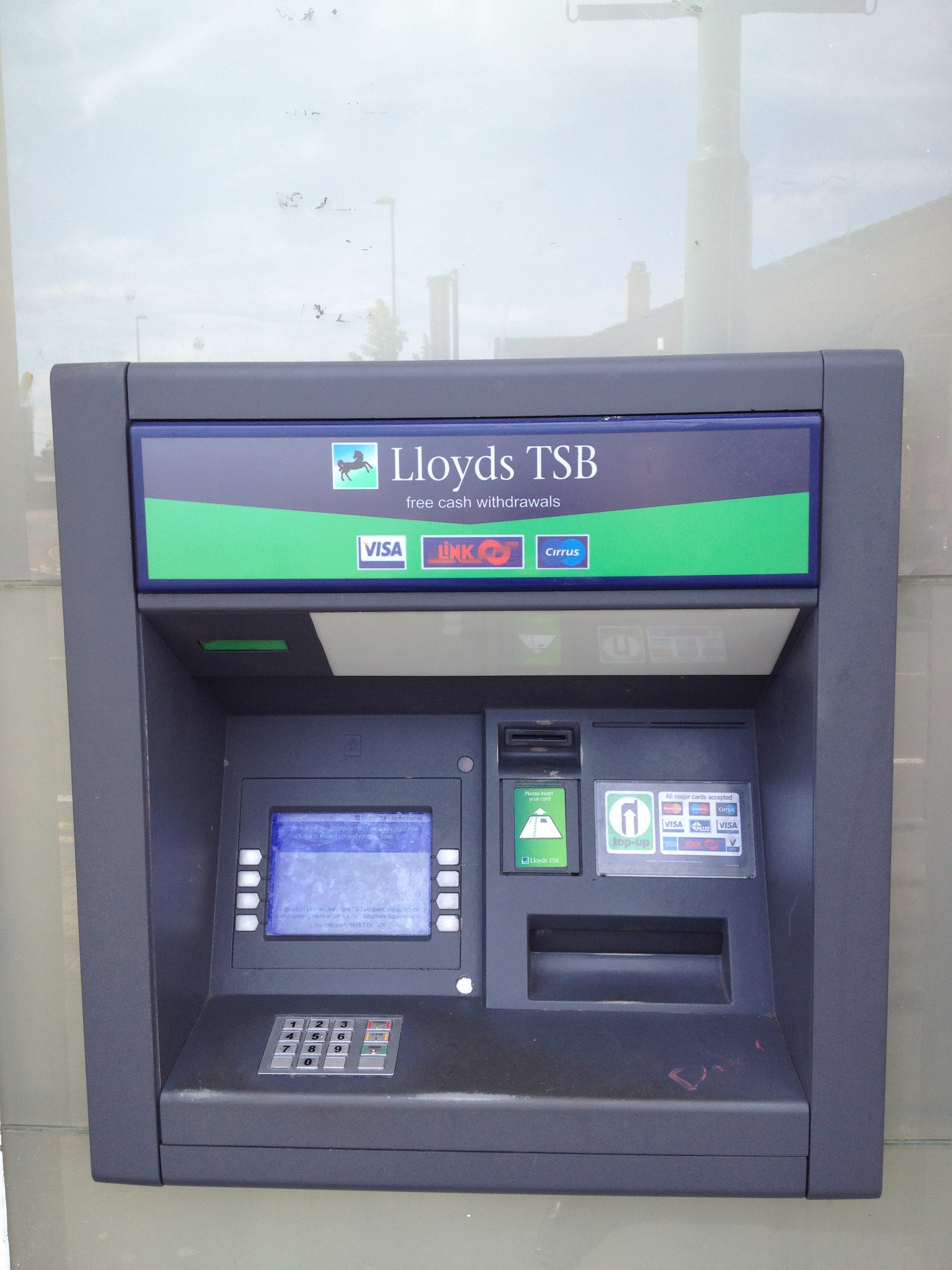 In the current economic downturn, banks seem to be the biggest target of scorn and hate from the public. It seems that all the worlds’ money worries are down to the banks’ suspect practices and gambling with money which isn’t theirs, and may not even exist at all.

Who or what is to blame here;  Greed?  Banking executives? The system? The government?

We’ve been in this position before. Look back to the 1980s when greed was good and the yuppie was king of the financial district. Champagne and caviar were consumed in large quantities and everything was good. But just like before, everything came crashing down around them when the finally bubble burst. 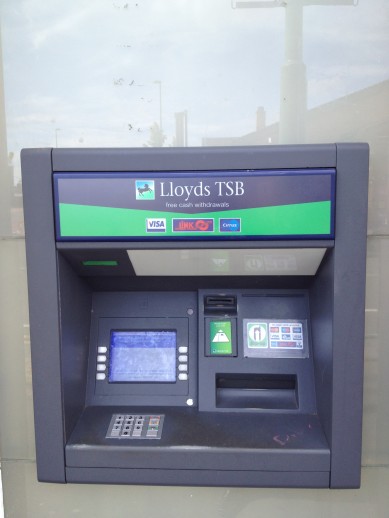 Shouldn’t we have learnt from our mistakes?

The current system used by banks across the western world is known as “fractional reserve banking”. This system was originally created by Dutch gold merchants when a trend of issuing IOU notes as currency rather than using the gold in reserves became commonplace. This is where the modern bank note was conceived as people started trading using these IOU notes. This system means that the banks do not need to hold the full amount of money held in their accounts into reserve. This means some money can be invested to make a profit.  It is amazing how this system works but as most people will never remove more than a fraction of their funds at any given time, the risk of failure is thought to be unlikely. This however is not the case.

Here is a simplified example of how the fractional reserve system works, consider a scenario with just one bank, a reserve fraction of 10%, and an initial money supply of £1000 cash which has been deposited at this bank. This can effectively be turned into £9954 through 50 successive loans and redeposits. This money creation is achieved as follows . Only 10% of the original £1000 is required to be held as reserve for the deposit, and so the remaining £900 can be loaned out to a customer who will most likely spend it on goods or services. That person who receives the money will most likely in turn redeposit it in another account within our bank. As only 10% of this new deposit must be held in reserve, the remaining £810 may then be loaned out again and subsequently redeposited, and so on and so forth. If we end the series after 50 iterations, we find that we have £9954 now in existence within the money supply from the initial £1000 deposit. Effectively banks are able to create money out of thin air.

This was not the case in 2007 when turmoil with the high street bank chain Northern Rock’s investment arm made some questionable investment decisions which heavily backfired. Once news got out, this caused a large percentage of their customers to remove all their funds from the bank and move to another establishment. This bank run crippled Northern Rock which later led to the sale of the chain to Richard Branson’s Virgin Group for £747 million by the British Government after being nationalised in 2008.  The public has been crying out for the current government to put more limitations and rules in to place to stop unwise investments and the professional gambling of traders in London so far no major changes have been made.

The financial crash gives us an indication of how insecure the current system truly is with many people leaving traditional high street banks in favour of building societies and more economically ethical establishments like the Co-Operative Bank.  But the questions remain, will the banks learn a lesson from what has been going on since the start of the recession? Will they take their bailout funds and just repeat the same mistakes over and over again? It’s already happened on multiple occasions throughout the last century and there is no indication that they will change their ways. With lucrative profits available to the investment sector, the temptation may be too much for the banks to handle.