Home Business Mobile Industry in 2013 – Predictions For Our Mobile Future 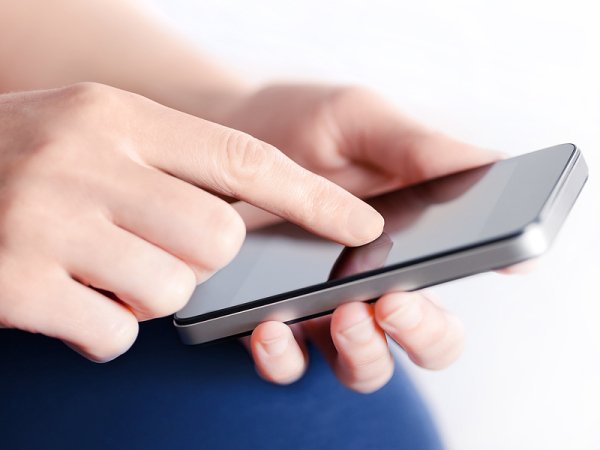 In 2013 there will be more mobile devices sold than ever before. The popularity of this mobile technology revolution is not a surprise to many people in the technology industry. Experts have been predicting the rise of the mobile device as a primary form of communication and internet use for some time. For perhaps even a decade or more mobile phones have been lined up to take on the PC and laptop as the easiest way to check your mail or do your banking. 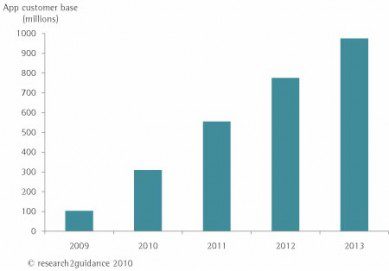 The mobile industry is innovating like wildfire. According to the mobile and telecoms analyst group CCS Insight there will be a sharp increase in the number of mobile devices produced and sold across the world in 2013.

The mobile industry is in rude health, and we’re optimistic about the next 12 months, said Shaun Collins, he is the founder of CCS Insight.

“We expect more smartphones and more tablets to be sold than ever before, and exciting innovations to shake up parts of the industry. But that’s not the whole story – competition will be fierce and not every company will thrive.” 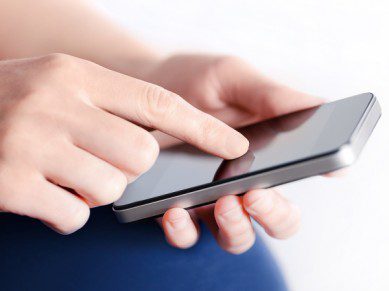 The look and feel of the actual smartphone will not matter as much in 2013. Mobile applications and the operating experience of smart phones will play a major role in 2013.

“The experience and the apps on a phone will increasingly be the things consumers care about most,” CSS Insight said.

“In 2013, we think some of the most innovative mobile phone experiences will come from newly launched platforms like BlackBerry OS 10 and newcomers like Firefox OS and Tizen. They’ll offer fresh ways of doing things with your phone that’ll move the whole industry forward. Their innovations will underline why experiences, not hardware, are the future of the smartphone business.”

Amazon is said to be working on a range of mobile devices to come into play in 2013. It is thought they are working with mobile phone giant HTC on a range of phones to rival the likes of Sony, Samsung, iPhone, Windows, and of course Android devices.

Seven mobile devices to each home

By the end of 2013, the average house in Western Europe and America is expected to have a total of seven connected devices.

Demand is set to continue and in fact may even increase as the world sees 4G internet services become far more widespread and more affordable than ever before.

The use of mobile and web technology in business is nothing new, however over the next 3 years there will be a profound increase in the use of mobile phones for mobile invoicing, communications, meetings, connectivity, file sharing, and productivity.

Mobile Technology in the Home

By 2015 it is thought that many people will begin using their mobile devices to control their home computers, televisions, and even their heating and lighting systems. With services like iPlayer, Netflix, Lovefilm, Sky Go, TV Now, and 4OD; it is obvious the internet is going to start playing a much bigger role in the home.

CCS Insight expects computer giant Microsoft to buy TiVo or a Tivo type service to integrate its technology in the next-generation Xbox.

Learn the Ancient Technologies, Pay With Your Sweat