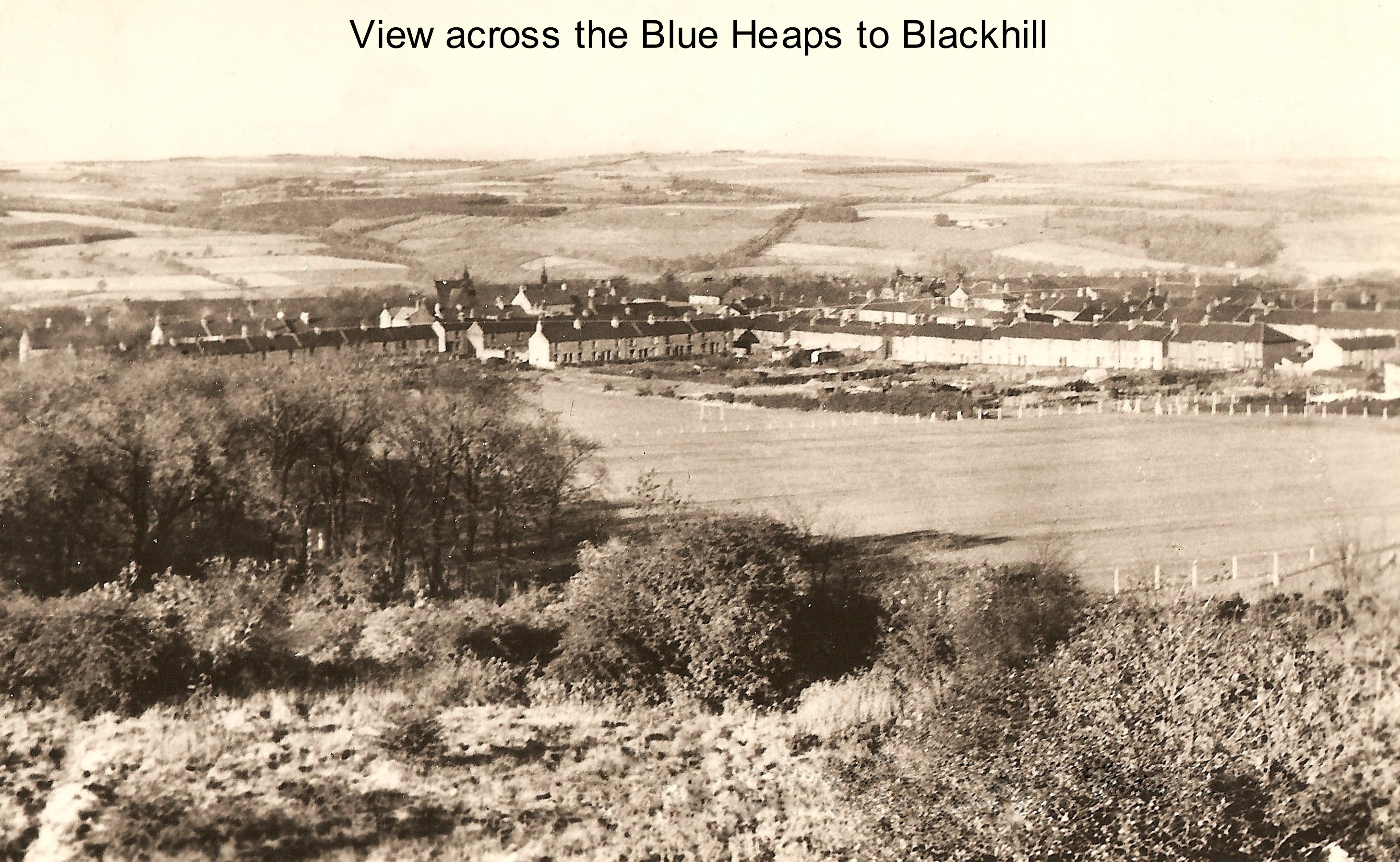 There had been open conflict between the English and Irish Immigrants in Consett from the early 1840s. The most famous date of March 1858 will forever go down in the
annals of Consett history as the date of the infamous Battle of the Blue Heaps. We were all brought up with the story and it is a major part of our heritage.

But did you know that the actual fight was no more than a stand off, as the battle itself never actually took place? The week prior had seen several beatings on both sides of the conflict and the destruction of the Commercial Public House at Blackhill. It all came to a head with over 2000 Catholic Irishmen marching on the Blue Heaps from Blackhill on Wednesday 21 March 1858.

They were met by many hundreds of Englishmen who had gathered at the top of the heaps in readiness. The conflict was finally dispersed when a contingent of 200 militia were rushed from Newcastle, knowing that the small police force would have no chance of settling the unrest. 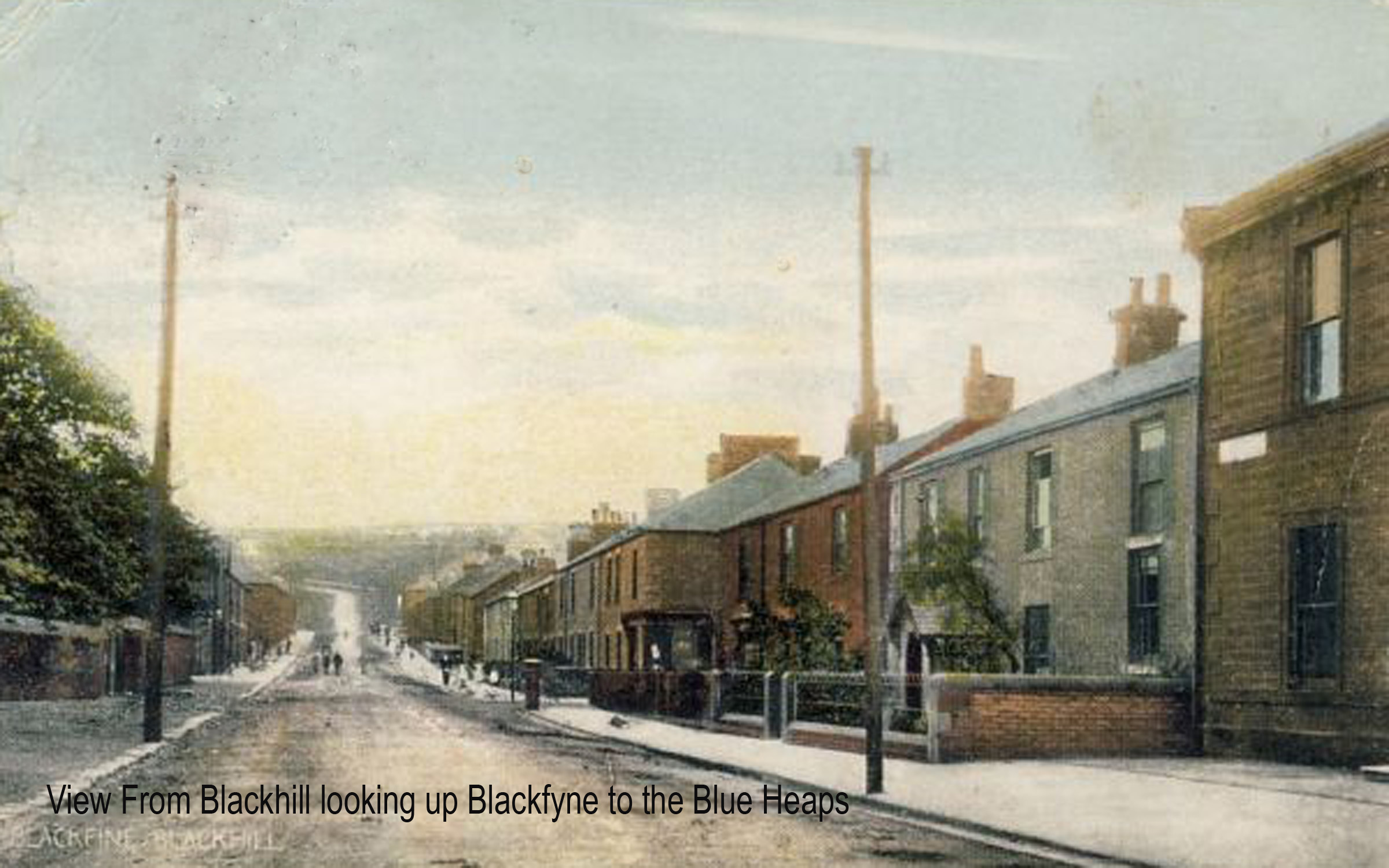 However, a decade earlier there was another battle which did take place.

On a cold Sunday night in November 1847, when a number of Catholic Irish were returning home to Blackhill after being at the catholic chapel at Crookhall, they were set upon by a large group of Englishmen who pelted them with rocks. On returning home they recruited their countrymen and set back out for Crookhall.

The two sides met half way. At one point upwards of 4000 men were involved in the terrific battle! The battle and ensuing chaos lasted through three days. Reports of the time describe heavy personal injuries on all sides as well as buildings being damaged! On the Wednesday after the chaos had been quelled the ring leaders were rounded up from their sleep and arrested by Superintendent Hall and several policemen.

In total 195 men were arrested and took to trial. Numerous firearms and weapons were confiscated, especially from the Irish who it seems had been stockpiling for some time! In a newspaper report from the Gateshead Observer a statement read: “The accounts from Conside district are distressing. The working people there congregated are in a state of barbarism”.

The Battle of the Blue Heaps did, in the end, mark a major turning point in the relationships between the Irish immigrants and the English steelworkers, who would eventually create this great and diverse community of Consett.