It seems to be quite apt that I should revisit the first articles I wrote for the Consett Magazine way back in 2012. There was so much I could have added to this article but at the time-space was at a premium.

What’s in a Name? 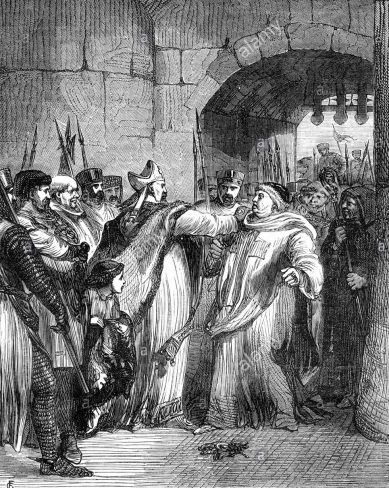 Although its origins are lost in the mists of time the first written mentioned of the town can be found in the Boldon Book survey which was compiled on the orders of Hugh du Puiset, Bishop of Durham in 1183. The survey, like the Doomsday Book, was designed to assist with the administration of the vast diocesan estates of the Bishopric of Durham. The name then was given as Conekshued and the area was owned by “Arnold the Baker”.

In 1297 the name was given Conkesheued within the Papal Registers and Letter. 1312 the registers of the Palatine of Durham it is stated as Couckeheved. 65 years later in Bishop Hatfield’s survey, it is given as Conkesheued and the area was then owned by Thomas Grey and William Stobes.

Moving forward now to 1443-1550 the towns name starts to take on its more familiar look and is denoted as Counsett, Conset, Consyd, Consed and Cowside all of which appear in the Wills & Inventories of the Surtees Society Volumes 34 & 35. Within the court of Henry the VIII there are a few accounts of the town when it is given the name Conside in Latin and in the English translation is now stated as Consett. 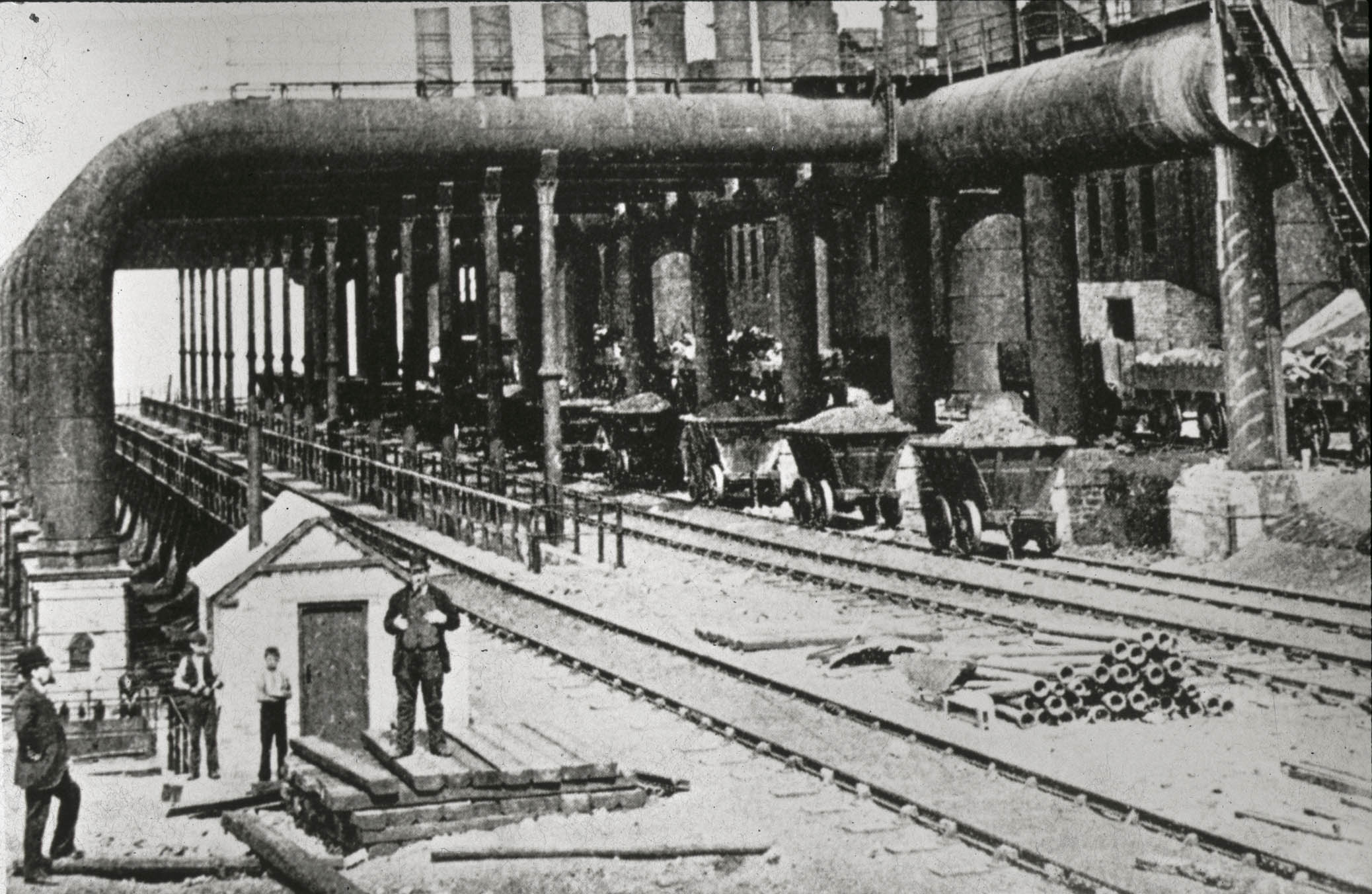 Consett, the town we know today, has only been in existence since the early 1840s and the foundation of the Consett Iron Company. Prior to that, it was a couple of hamlet-like communities dotted between the Stanefordham Inn and the end of what is now Sherburn Terrace.

The foundation of the new Iron Works at the turn of 1840 saw men come from all four corners of the kingdom to join in and become part of this newfound wealth and industrial boom, later followed by many of their families. These early years were a turbulent time of unrest especially between the English and Irish faction’s, religion playing no small part. There were many running battles throughout the years, some very famous like the Battle of the Blue Heaps, some not so.

The town was often condemned in the press as a place of lawlessness and at times even compared to the American Wild West, something which stuck. These underlying problems of religious bigotry persisted in Consett, as in a lot of areas, right into the mid-1900s, although nowhere near to the extent of those early years.

I am sure those of the older generation will clearly remember the tension’s between the Catholic and Protestant schools, mostly pure bravado but there were those occasional scuffles. However, out of those turbulent beginnings grew a town rich in culture and its own heritage which the hard-working people of this area could be truly proud of.

Unfortunately, the industry in our area began to dwindle. It started first with the pits, which had been part of our area’s backbone, and by the 1970’s there were none left and the visual landscape of our area began to change. After the works were Nationalised we could no longer hold on to our specialism’s and work began to be given out to other parts of the steel industry in other area’s. We were now just a small part in a massive cog and located in the wrong place. Parts of the Works began to close, such as the Rolling Mills, and our town began to hold its breath.

Whispers began about closure, slowly at first, but then began to be openly talked about. By the end of 1978, the people of our area began to fight back. We marched, we leafleted and protested sometimes at the tops of our voices, but the cogs had already started turning. In 1980 the heart of our industrial town stopped beating with the closure of the Works and the loss of over 3700 jobs and silence fell across the town. 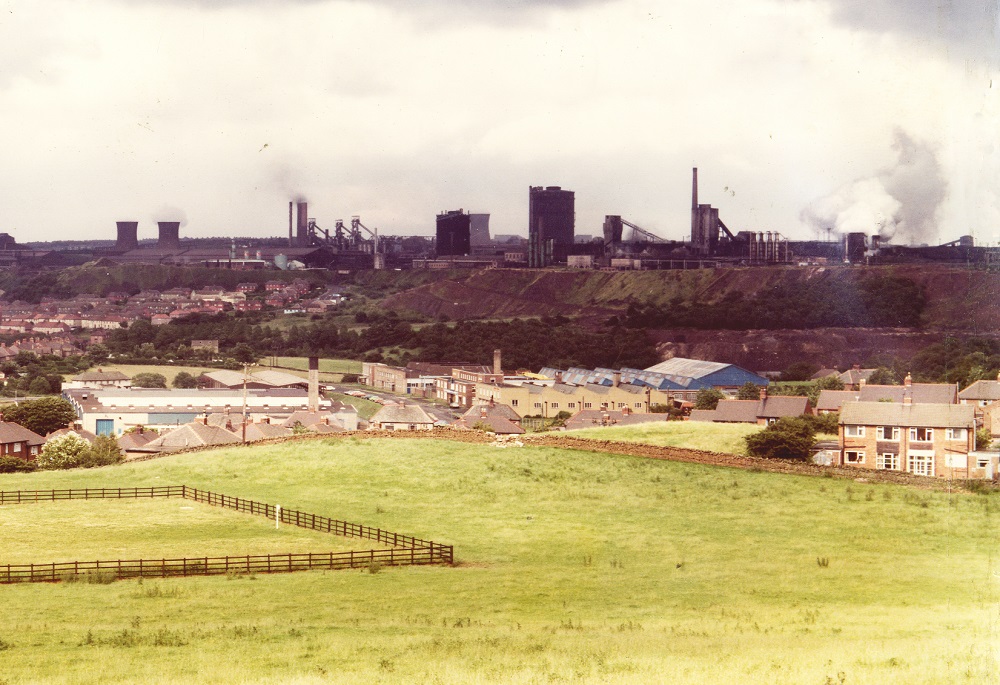 The Skyline of Consett was now forever changed and its people now had to change with it. It is to the credit and sheer determination of the people of this town that we not only got ourselves up after such a massive blow, but we came out it stronger than ever.

The sense of pride and belonging this town has given its people is truly awe-inspiring and can be seen and heard whenever you talk to someone of this area. This is our town.