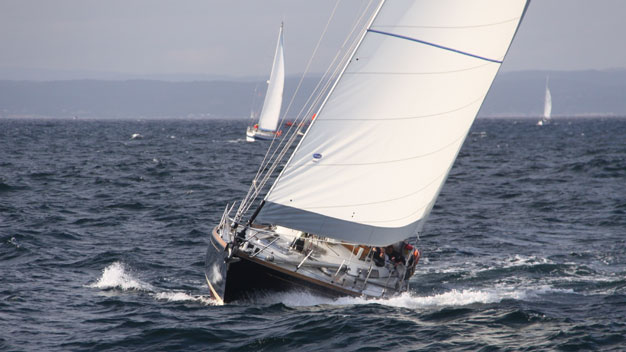 One of the most prestigious races in the sailing calendar is the annual Tall Ships race. This unique race involving large sailing boats heads across some of Europe’s most hostile waters in an event that allows young people from around the world to take part in something that will test them whilst learning a new skill.

Whilst the boats are captained and crewed by a core of experienced sailors, young people aged 15-25 have the opportunity to man the boats as trainees for these epic races. 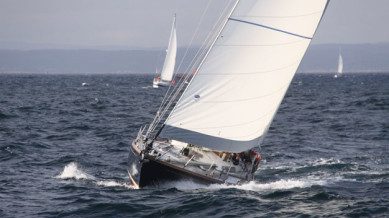 The regulations of the race specify that at least 50% of the crew must be made up of young trainees. This gives the select few young people a chance to do something that is both challenging and rewarding.

Consett resident and ship trainee Emily Elsy is one of the young people who will be participating in the race as a crew member of the Black Diamond of Durham, which is based at Hartlepool Marina. Taking part in the second race of the series Emily will be travelling from Riga in Latvia to Szczecin in Poland from the 27th of July until the 5th of August then bringing the tall ships home back to the North East to berth in it’s Hartlepool home.

A number of local institutions and businesses have been instrumental to helping Emily take part in this epic challenge. Firefly New Media, North Durham Academy, Harelaw Sawmill, trade suppliers Firstfix Systems, maths tutor Dr Sharry Brogan and of course numerous family members and friends have all donated to make sure Emily could take part in this challenging race across the Baltic Sea.

When asked about the support she has received from her various donors and sponsors Emily said, “I would like to thank everyone for their donations without which this adventure would still be a dream.”

Everyone at Consett Magazine would like to wish Emily good luck on her voyage across the Baltic Sea. 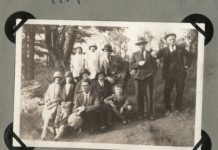 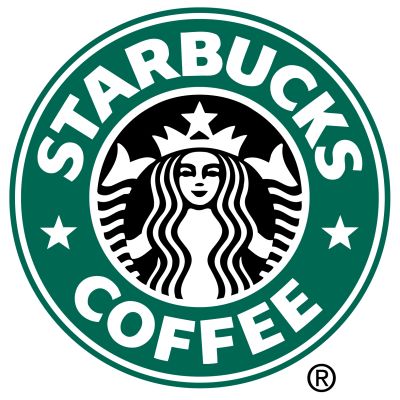