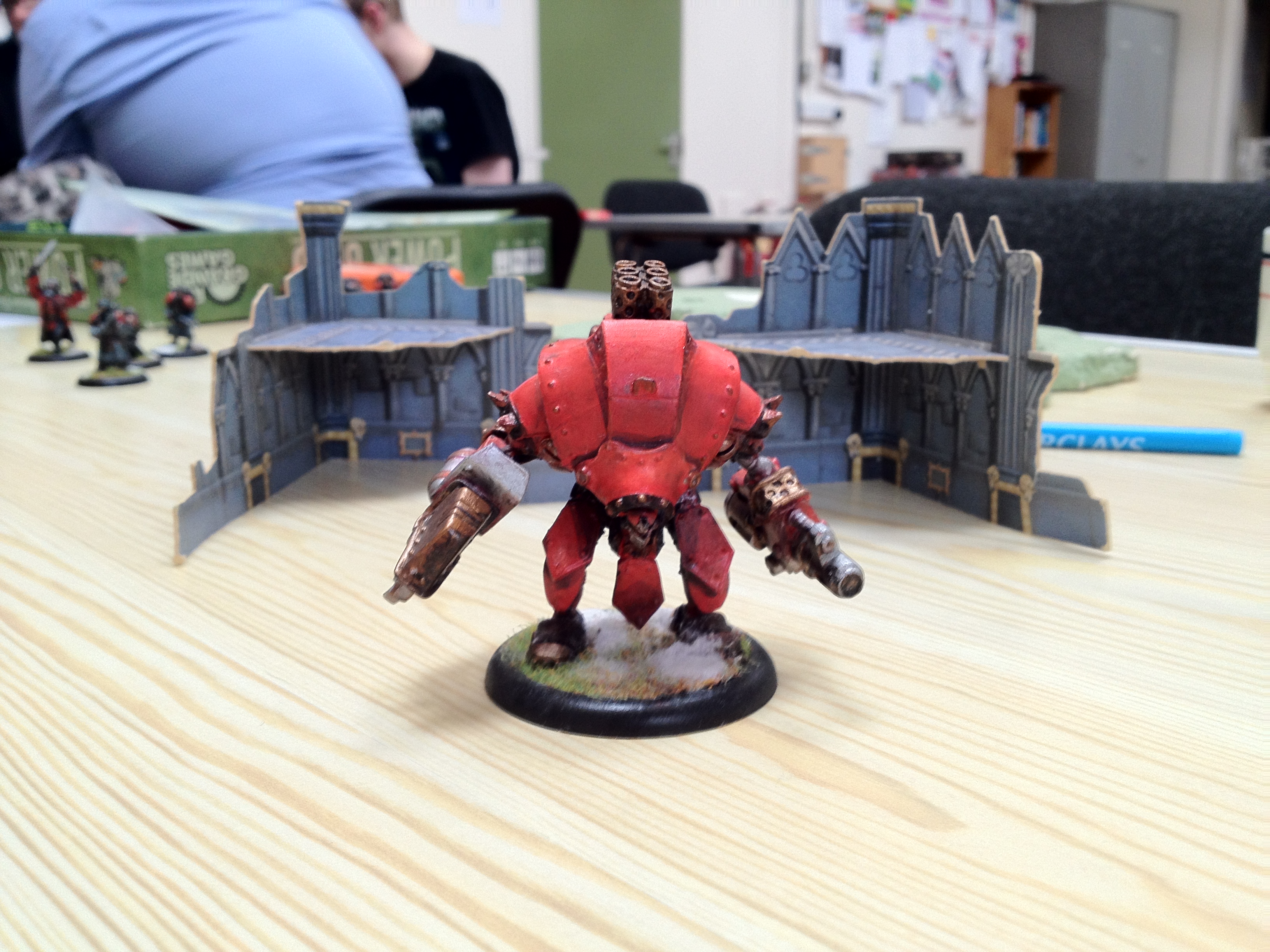 Have you ever wanted to play the role of an evil old world God? Have you ever felt like leading an army into battle or even running the German power grid? Surprisingly you 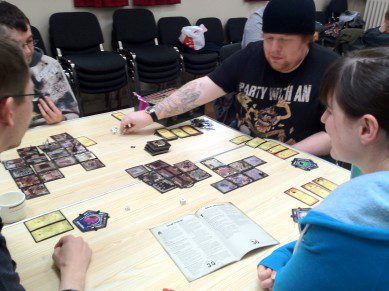 can do all of this right here in Consett with the help of the Tabletop Games Society based in Citizens House on Station Road. Meeting on the 2nd Sunday of the month between 1pm and 6pm, this charismatic group are always looking for new members and new games to get involved in.

The range of games the group regularly play cover such a wide variety of different settings, styles and methods of play to suit everyone from the experienced tabletop gamer to the complete novice looking for something different to do with their Sundays. If you are into the world of fantasy gaming there are a number of games to get you in the mood. There are more obscure tabletop games to go alongside classic series such as Warhammer, where opponents use skilfully painted models then battle in a number of scenarios. From dwarves and goblins to creatures that resemble the works of H.P Lovecraft’s Cthulhu Mythos, the creativity of the players involved helps bring this world of fantasy to life.

Alongside the traditional fantasy gaming, the Tabletop Games Society also enjoys the more bizarre end of the board game spectrum. Ever fancied being a German energy tycoon trying to make the most money out of the coal, oil and uranium on the market? Power Grid is surprisingly addictive and totally ruthless as you buy up resources to push the prices of the available commodities up for the other players. This surprisingly life like game of economies is a real hit with the guys and girls at Citizens House. If being an energy tycoon isn’t your thing, why not try out X-Wing and take to the skies in the classic battle between the Rebels and the Dark Side in the Star Wars universe.

If you are looking to get into the world of tabletop gaming don’t worry about being inexperienced. The veteran gamers who make up the society are always happy to sit down and help you get started. 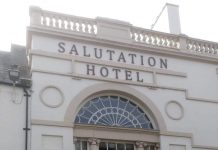 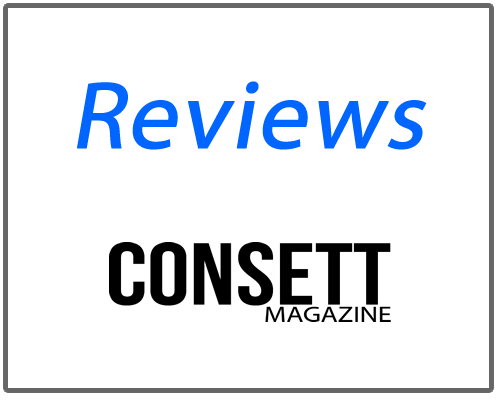 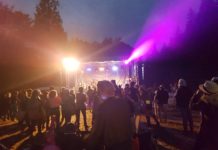 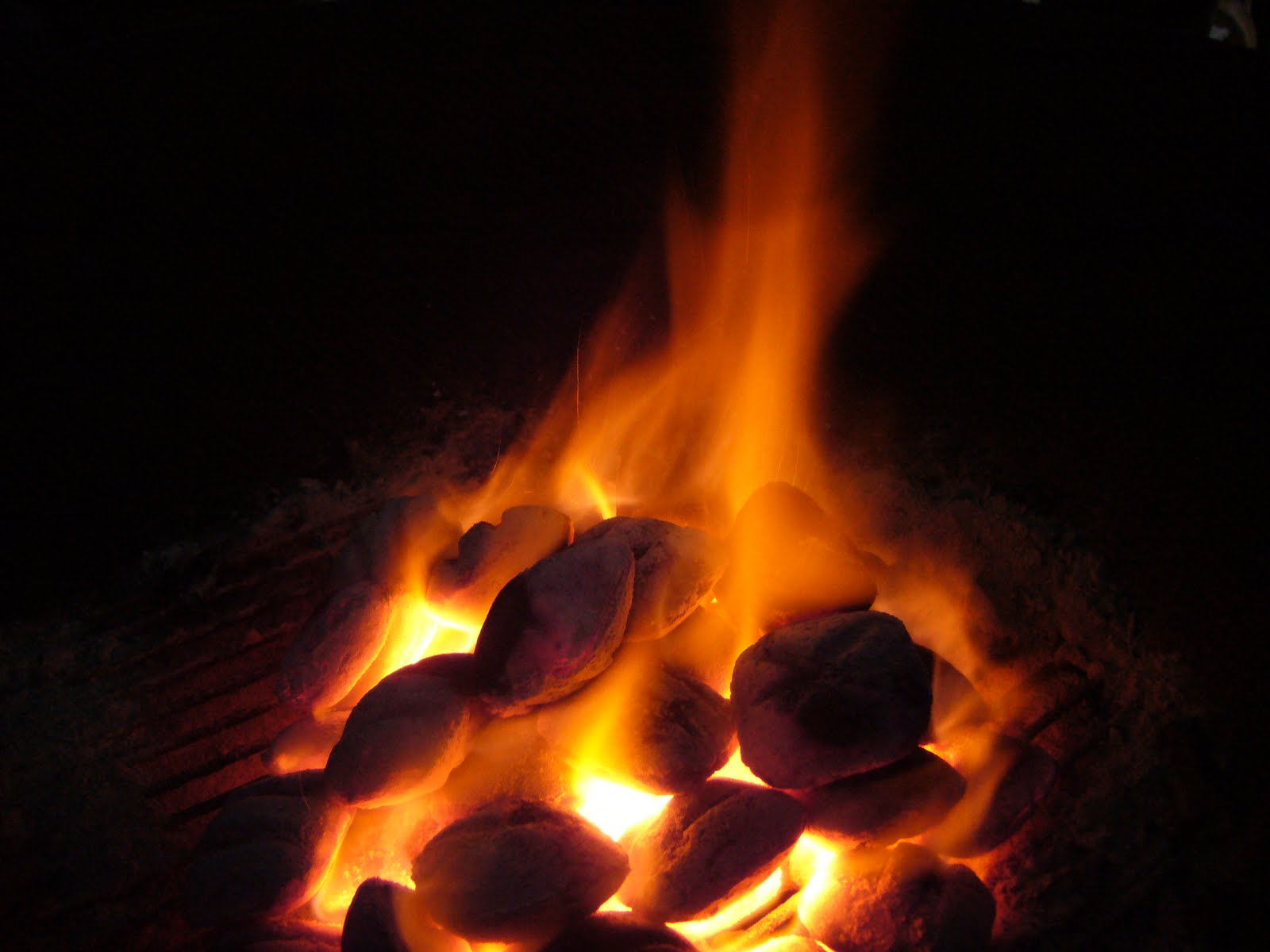