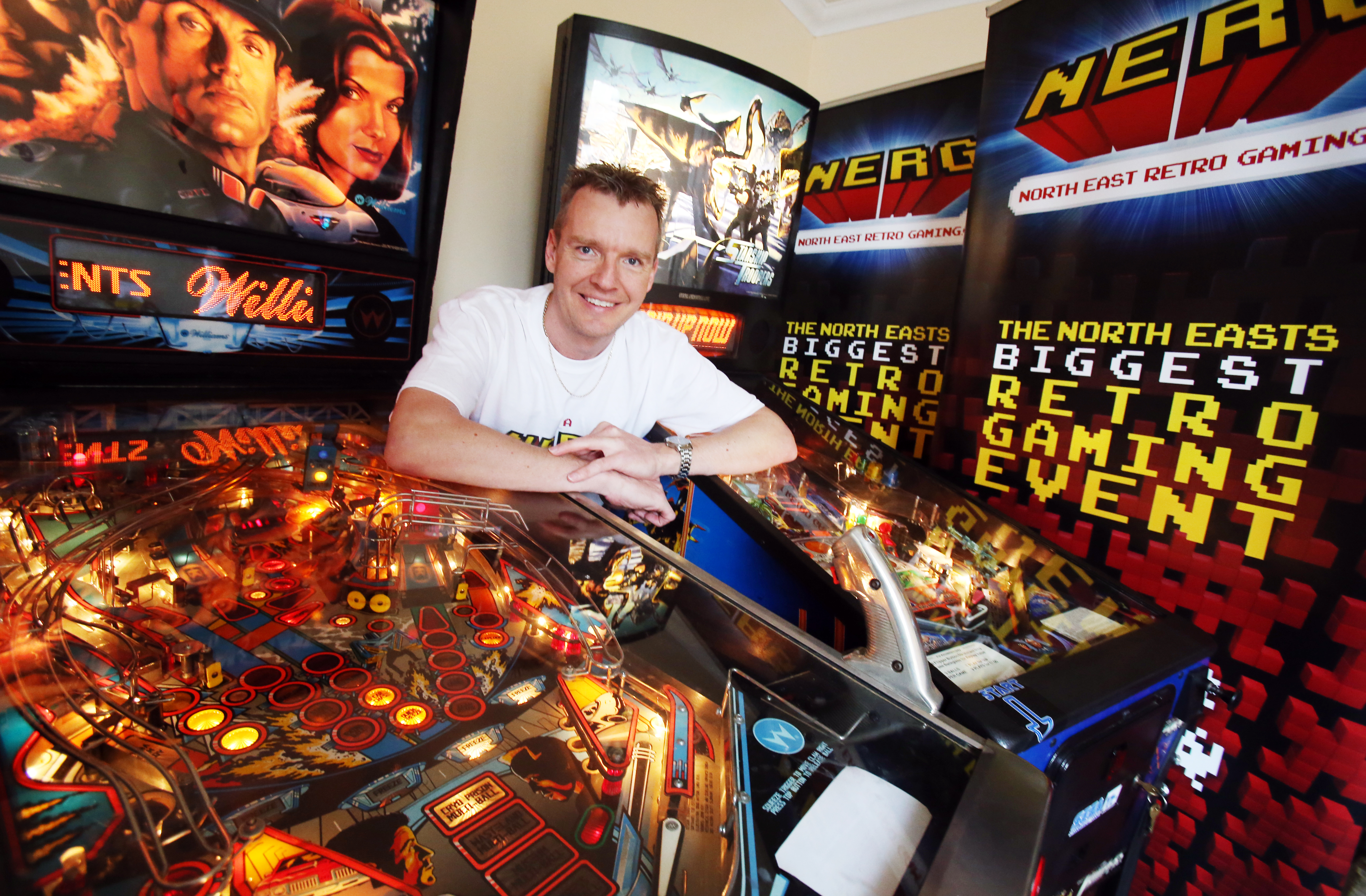 In today’s society video gaming is one of the most profitable media industries around the globe. From humble beginnings where only a select few knew about the pleasure of 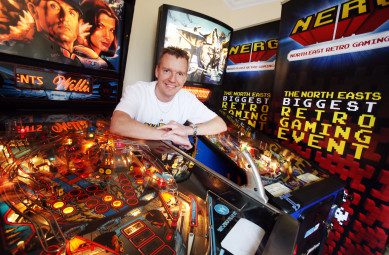 the video game now people across the world dedicate their lives to playing games professionally. Things have changed since the early days of gaming but very few people know about the history which made modern gaming possible.

On Saturday the 29th and Sunday the 30th of June Gateshead Stadium will be playing host to the first North East Retro Gaming festival. Organised by Leadgate resident and classic game enthusiast Philip Murphy, the event is bringing together one of the biggest selections of classic consoles, arcade machines and also a whole host of pinball machines. With over 150 different machines for you to try your hand at NERG will be able to give you an idea of how games have progressed over the years.

One of the main attractions of the event has got to be the Matrix pinball machine. This is a one of a kind item hand crafted in Holland and then carefully shipped over for its first visit to the UK. You will have the chance to be one of the first people outside of Holland to play this elusive machine. Alongside this amazing machine, there will be lots of older and more obscure consoles available for you to get stuck into.

Alongside the classics from Sega and Nintendo, there will be consoles which were never officially released in the UK. One of the more interesting pieces which will be at the event is the Panasonic Q. This console is actually a Nintendo Gamecube manufactured by Panasonic and modified to also play DVDs. Being able to see and play these pieces of gaming history is an amazing treat for all you techies.

With all the machines set to free play all you will need is a ticket to get involved and get stuck in with all of the retro gaming goodness.