On Saturday the 8th of June, the local village of Medomlsey will be having their own event to celebrate the 60th anniversary of the Queen’s coronation ceremony way back in

The event will be showcasing the local history of the village alongside more recent events which have graced the village from the Olympic ceremonies and torch relay to the Diamond Jubilee last year. Anyone who is interested in seeing the history of this local village shouldn’t hesitate to have a look along this Saturday.

Alongside numerous photographs of the local area, there will also be the newly restored Medomsley miner’s banner and also information on the Medomsley entry of the Northumbria in Bloom contest for 2013.

The annual scarecrow contest will be held at 11am with a special Royal theme to mark the occasion.

Hopefully the weather will hold out for this great day out in Medomsley. 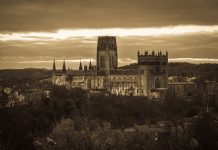 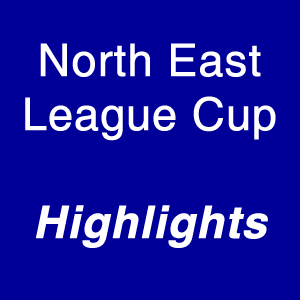