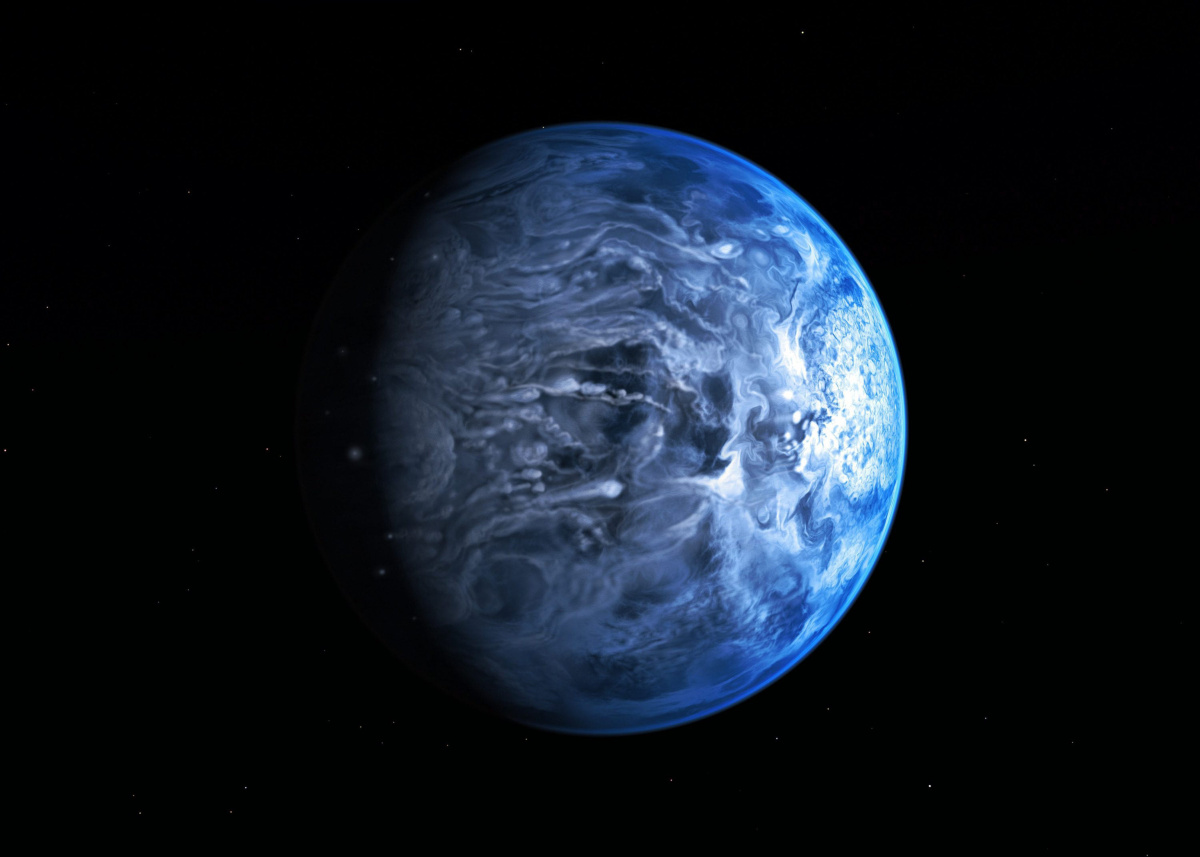 For the first time ever, scientists have been able to accurately determine the colour of an exoplanet which lies outside our own Solar System. This is a huge breakthrough which 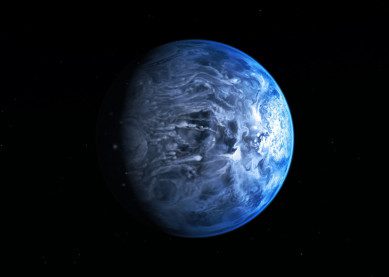 will help scientists in the search for planets which may support a form of extraterrestrial life.

The blue planet in question is known by scientists by the name of HD 189733b and currently resides around sixty three light years away from Earth. A team of astrologists lead by Professor Frederic Pont from the UK’s own University of Exeter have been able to analyse the light which is reflecting from the gas giant to find out exactly what colour the planet is. Research has now shown the blue planet to have a beautiful deep blue much like Earth.

Even though the pictures show a blue planet which looks like our own, there is very little chance of life being found on HD 189733b due to the hostile atmosphere of the planet. What looks like the blue of expansive oceans is actually something far sinister. The cobalt blue colour which can be seen is due to light refracting through the rain but this isn’t like the rain you or I know. Formed from silicate glass, these rain drops are thin slivers of razor sharp glass raining down from the skies. Couple this with the average temperature of 1000 degrees Celsius and it’s easy to see why this beautiful world looks so deceiving.

Although this lead has been somewhat of a dead end for scientists looking for similar planets to our own, it has gave some of the world’s greatest minds the chance to try out new ways of analysing the universe which we inhabit. It won’t be long before we find somewhere which is more similar to our own planet.