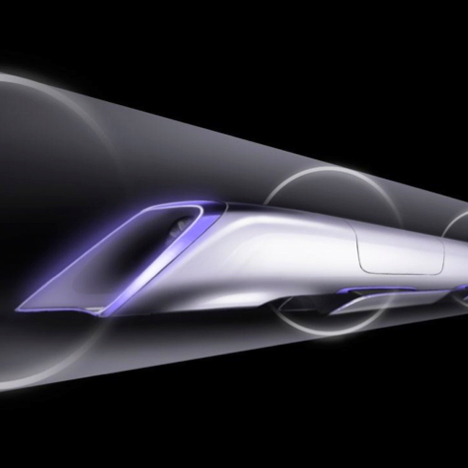 One of the major components in the creation of our world and global society is travel. Through the use of the earliest boats our ancestors managed to spread around the 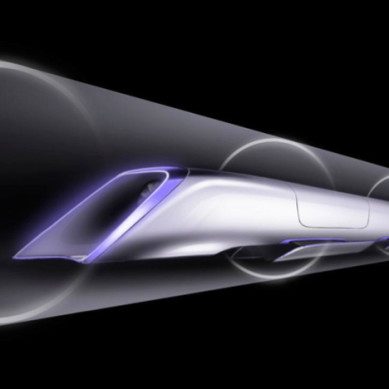 globe creating communities wherever they happened to land. This has continued to this day as we now have a number of different transportation methods available to us.

With cars, trains, bikes and planes we have created a world where nothing is out of reach. As we develop these transportation devices we are always looking for greater speed and efficiency. This is what Concorde aimed to do but a whole host of reliability issues eventually lead to its demise.

Since Concorde there hasn’t been much of a drive to create faster methods of transportation as efficiency and safety have been the top concerns for most designers and engineers. That is until the announcement of a new form of transport that is truly revolutionary and groundbreaking.

Elon Musk, the founder of PayPal, Tesla Electric Vehicles and SpaceX has proposed something known only as the “Hyperloop”. By using extremely strong magnets, Hyperloop could be possible to propel a small capsule at the speed of sound from San Fransisco to Los Angeles in a matter of 30 minutes. Being hurled across the country in a small capsule for 380 miles at speeds close to 760 MPH is something  most people will have never considered when contemplating public transportation.

By using a system similar to a magnetised rail gun, the passenger pods could be theoretically fired through a cylindrical track to the destination with no issues. This mind blowing system would have people travelling at around 3 times the speed of the infamous Japanese bullet train which is considered one of the greatest rail networks in the world. By using solar panels the Hyperloop would also be an eco friendly alternative to most modes of transport.

Although it looks like this sort of system may be some way off making it into production, you have to imagine how the world could benefit from such an amazing transportation system.