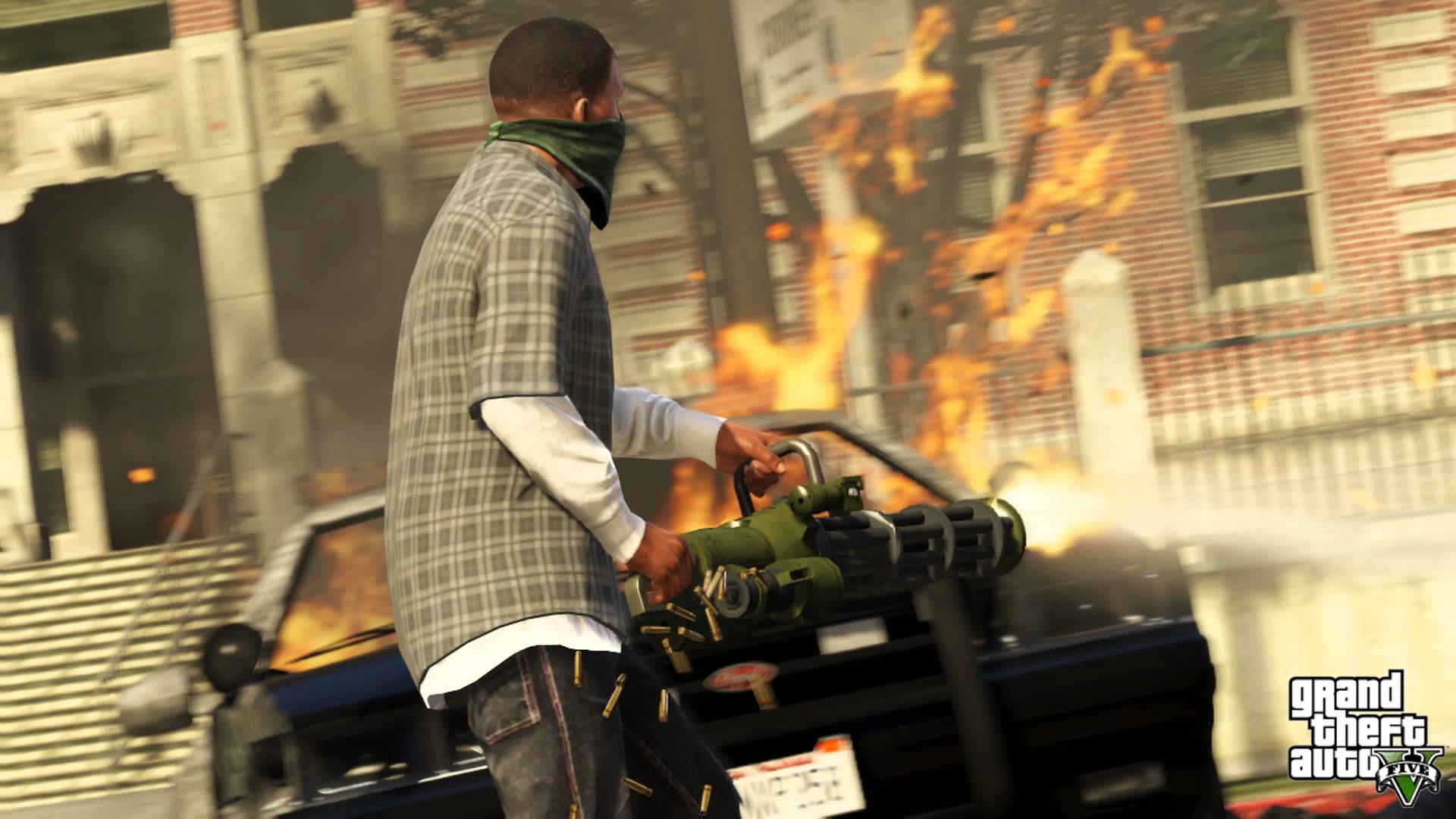 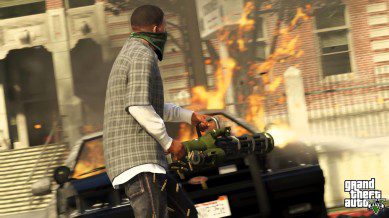 after much hype and anticipation and Grand Theft Auto 5 has taken the gaming word by storm. The popular action series centred around an open world environment changed the way we play games back in 2001 when Grand Theft Auto 3 was released to critical acclaim from gamers and the media alike.

Aside from the controversy which has always followed the series, Rockstar Games have always managed to make a memorable and unforgettable experience which gamers around the world have truly embraced.

Apart from the return to Los Santos in the latest game, the Grand Theft Auto Online client is looking to be a truly refreshing change of pace for any long time GTA fan. An open world online experience with the core mechanics we have become so familiar with is a big departure from the norm but has been well accepted from many hardcore fans. Whilst we have had to wait until the 1st of this month to play the online side of the game, it has definitely been worth the wait.

Grand Theft Auto is constantly trying to push the boundaries of “no rules” sandbox gaming and this latest instalment is no different. The online part of the game only adds a new level of depth to an already massive game, getting together with your friends to perform increasingly difficult jobs and heist for lucrative awards. After you’ve finished the story mode, online will make sure this game has the longest shelf life of all of the GTA games.