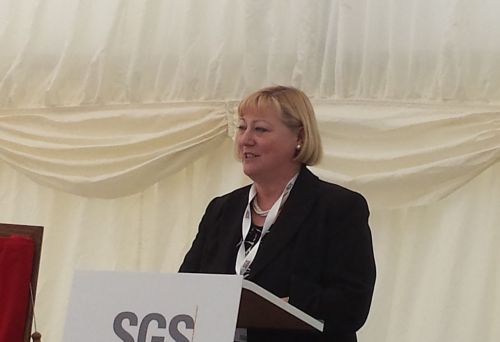 Pat Glass MP launched the reopening of MIS Environmental Ltd after their partnership with SGS.

Pat Glass, North West Durham MP, visited the MIS Environmental premises to launch the business once again after a partnership with the significantly larger Swiss business SGS. This time marks the expansion of one of the regions successful businesses, as MIS Environmental had continuous growth during its operation as a separate business and managed to expand through tough economic times. Their continued success over such a long period of time attracted the attention of SGS and resulted in the subsequent purchase/partnership agreement between the two companies and the launch event for the SGS MIS partnership.

SGS is a huge Swiss based business with over 75,000 employees across the world.  They are held as one of the best 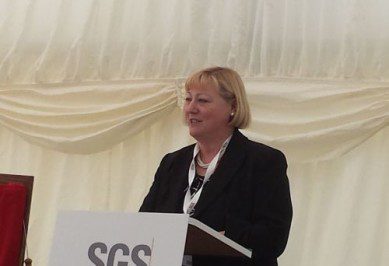 businesses for inspection, testing, verification, and certification in industry business, their purchase of MIS Environmental Ltd is indicative of the quality MIS maintained. The SGS MIS partnership will hopefully bring more business and employment opportunities to the growing town, as the two businesses seek to expand in this area more and more employees will be necessary to keep things running smoothly.

MIS Environmental Ltd was founded in the early 80s by three Consett steelworkers and financially supported by Mr Paul Jackson, Lanchester Parish Councillor. Steady growth and consistent profits over a number of years allowed the business to gradually expand and employ more local people to improve the business, the high quality work MIS do and the reliability of their business operation ultimately attracted SGS and the partnership was formed recently. Also attending the SGS MIS partnership launch were four MPs visiting from Tanzania, a country in which SGS has commercial interests.

Speaking at the launch event, Pat Glass MP had this to say:

“There are many successful businesses in Consett whose workforce is highly skilled and MIS Environmental is one of them. In acquiring MIS, SGS have secured jobs and hope to create new opportunities for employment as they expand.”