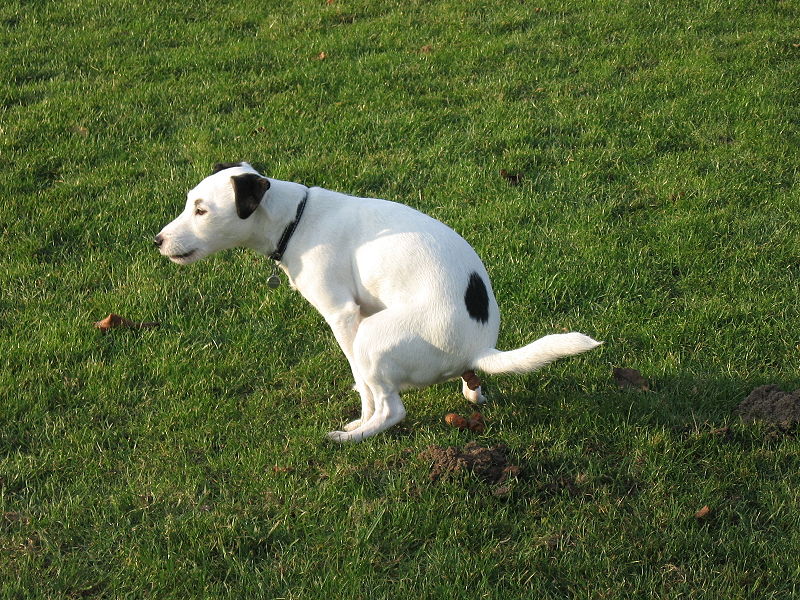 Dog owners who allow their pets to foul on football pitches and playing fields are facing tough penalties if caught.

Local residents gave feedback regarding dog fouling on local playing fields and football pitches, the campaign was launched after dog fouling was highlighted as a problem that many residents felt strongly about. As part of the campaign local neighbourhood wardens will  issue those who fail to clean up after their pets with a £80 fixed penalty 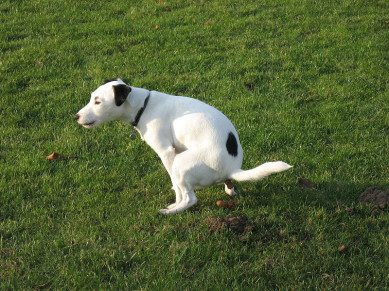 In addition to issuing fines the campaign is set to use educational periods to inform and educate local young people about the importance of being a responsible dog owner. Educating children about the topic is a method that will likely promote a more positive and thoughtful approach to dog fouling in the next generation, investing now could save time and money in the future.

Mr Bernard, former Newcastle United player, had this to say about the campaign:

“I am very pleased to be supporting this campaign. Children have a right to play in clean and safe areas which are free from dog mess. It is unacceptable for people to allow their dogs to foul anywhere, including on playing fields and football pitches.”

The two main areas that are to be targeted as part of the campaign within Consett are Belle Vue Playing Fields and Crookhall Playing Fields; a total of 15 areas will be specifically targeted around the north east. Stray Aid and Stray Action in association with Durham County Council are also hosting free microchipping sessions across the area ahead of the introduction of mandatory microchipping in 2016.