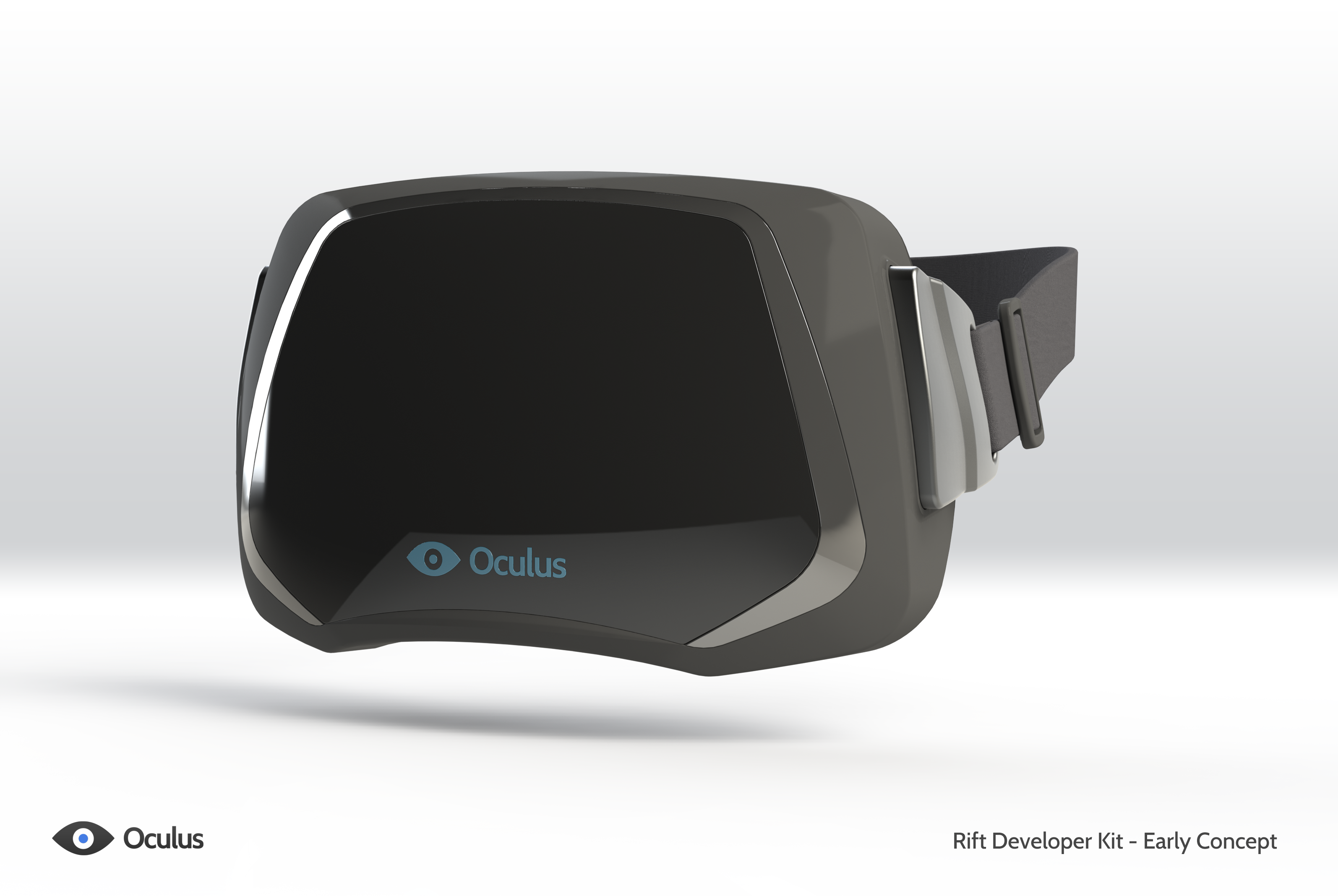 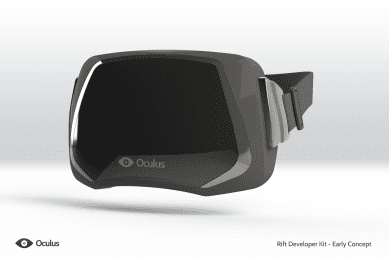 responds to movement both in the virtual world and the real world. Users of the technology feel as though they are truly involved in what they’re seeing, seemingly interacting with objects and even people through the display. Oculus VR are developing the device, having raised over 50 million pounds to start the project, and so far have released a developers kit at a total cost of $300 (£180); this has encouraged a range of developers to begin making their games compatible with the software, with some games being designed specifically with the Oculus Rift in mind.

More recently the company have been celebrating the addition of a new member to the team, a former employee of gaming giant Valve Software, DICE, and even Intel – Atman Binstock. With his introduction to the project he brought his expertise of developing a VR system at Valve to improve the Oculus’ systems, effectively removing ‘simulator sickness’.

A consumer version of the device is expected to be available for purchase later this year or early 2015, however Oculus VR have not yet confirmed any planned or rumoured release dates. Even without the consumers version available, a variety of  games are compatible with the system, from first person shooters such as Team Fortress 2 to simulation games like Second Life.