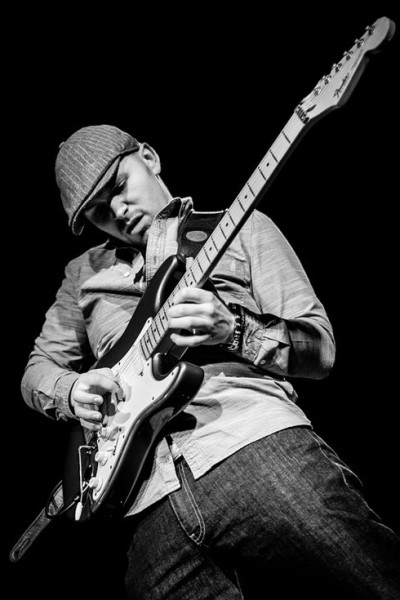 The Mitch Laddie Band is making several appearances at venues around Consett and the North East over the coming months.

Mitch Laddie has been performing from an early age, signing with Provogue Records at just 17. One of the most successful albums, ‘Burning Bridges’, was voted Best Blues Album of 2012 by Blues & Soul Magazine. The Mitch Laddie Band has amassed such a huge following that they were unknowingly voted to play at the Galtres Parklands Festival by some fans, only to find out when contacted by festival organisers. 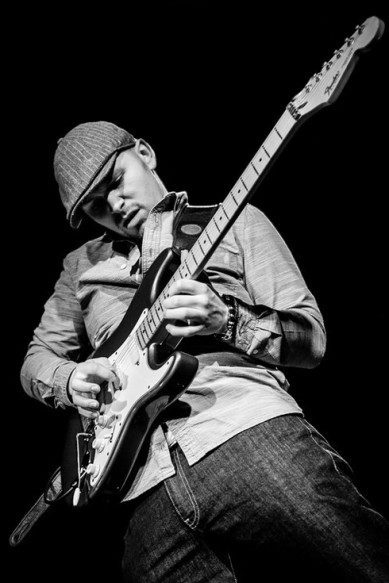 One of the most significant events of his musical career came by pure chance when Mitch was spotted by the blues superstar Walter Trout. In the crowd at one of Walter Trout’s gigs, Mitch caught his eye and asked to speak with him – little did he know just how much his life was about to change – going on to ask him to send a demo. Wasting little time, Mitch sent a demo recorded using a webcam mic and soon after hearing it Trout invited him to guest at one of his gigs in 2006.

Following the initial success of the pairing, they went on to tour across Europe. Spending 3 weeks in Germany in 2010, followed by time in France, The Netherlands, before returning to Germany in 2012. Touring further increased the popularity of the Mitch Laddie Band, likely leading to winning the Best Blues Album award for one of the albums in 2012.

Tour Dates around Consett/Stanley include:

27 June – The Club That Rocks (with Finding Albert)