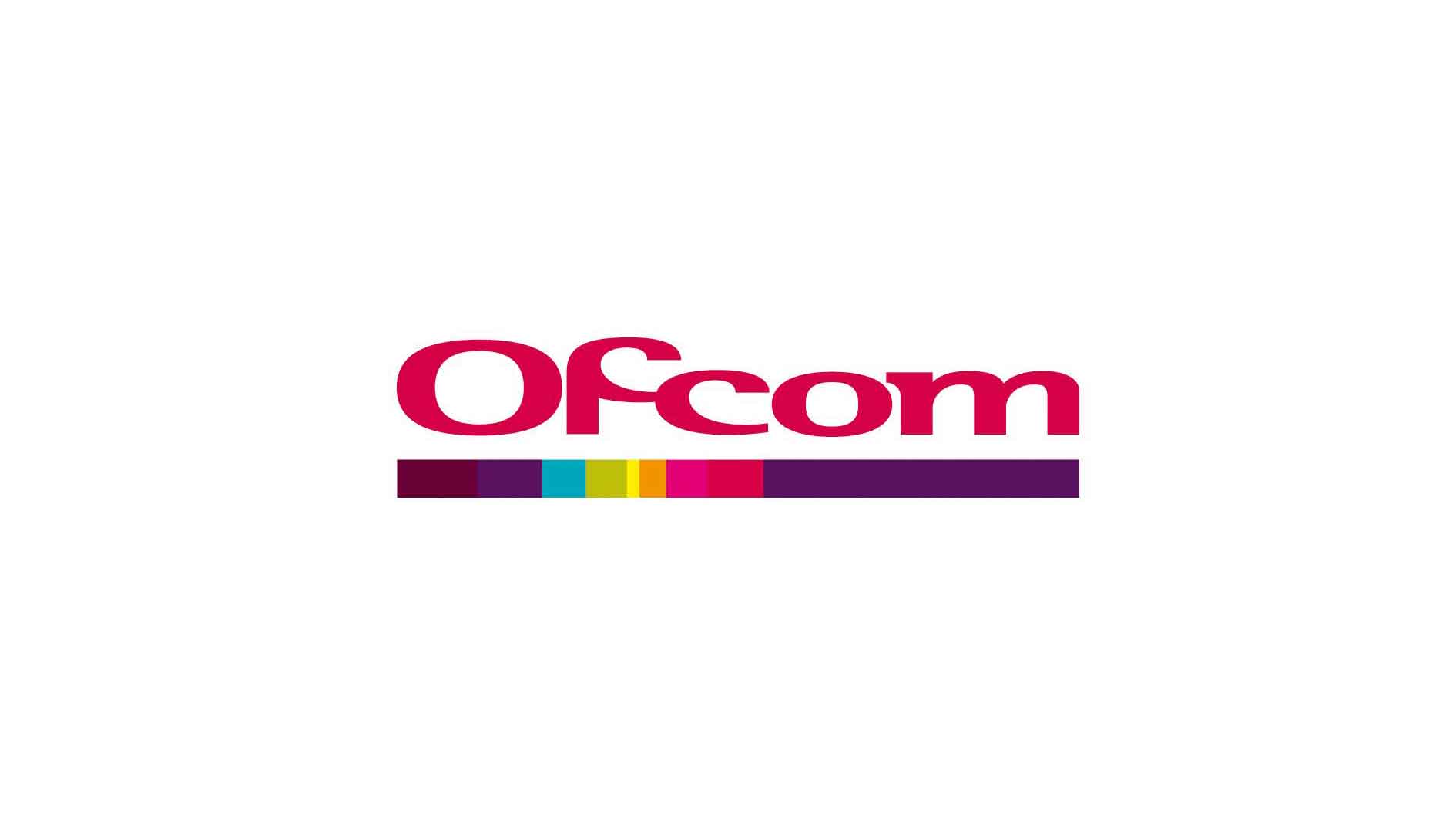 A recent Ofcom survey has found online news to now overtaken newspapers and print media for the first time ever.

online while only 40 percent use newspapers. Much of these findings are down to the younger generation using mobile phones and apps to access news online.

Online news consumption was found to be growing faster than any other method out there.

It is an obvious fact that online methods for news consumption are overtaking the traditional methods, part of the reason is said to be the popularity of smart phones and tablet devices in recent years. When it came to people over the age of 55, just 4 percent use a mobile phone to access news sources and 7 percent said they used tablet devices.

TV is still the most popular way for anyone in the UK consume news with a staggering 75 percent of those surveyed claiming to watch TV to find out news.