Home Science & Technology Windows 9 Could be Seen in 2014 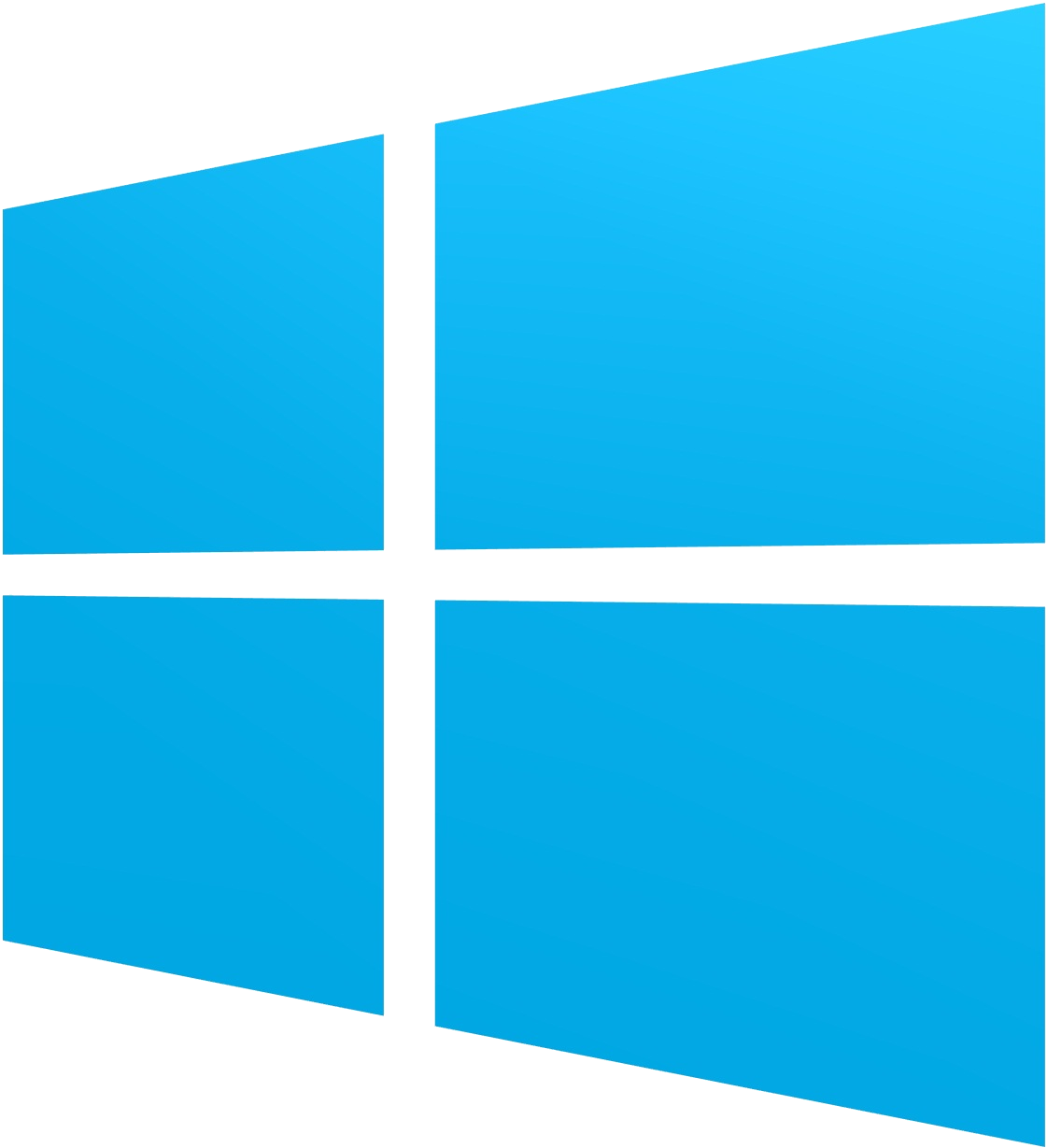 Microsoft’s Windows 9 could have a preview ready for release as early as Q3 of 2014.

The next possible operating system from Microsoft has so far only been known by one codename, ‘Threshold’. Reports now indicate that a preview of threshold (AKA Windows 9) could be ready for press testing and previews as early as Q3 2014 – not long before the anticipated release of Windows 8.1 Update 3. Windows 8 was met with much controversy upon its launch in 2012, with many industry experts, manufacturers, and amateurs alike noting compatibility issues with even the most popular of software – the situation was not helped by initial instability and performance drops for many users. A lot of complaints were answered with the release of Windows 8.1 late last year, a mammoth update which solved many compatibility, performance, and hardware issues with a range of devices.

It’s so far unclear what Windows 9 will be officially released as; whether it will follow the recent trend of numbering (Windows 7, 8, 8.1, 9?), if it will be released as another huge update to Windows 8.1 (8.2, perhaps?), or potentially some variant of the threshold project name. Either way the release promises to bring with it a whole new standard in the industry, if the limited information available so far is anything to go by. Sources at ZDNet have indicated that the threshold OS will change its appearance and functionality depending upon the type, brand, and style of device it is used with – so what you’ll see and experience on a Samsung Mobile could be completely different from an Asus Desktop, Apple Tablet etc.

Popular opinion in the technology world suggests a fairly reliable trend from Microsoft’s various operating systems; many people believe that Windows 8/8.1 were largely worse than Windows 7, whereas 7 was vastly superior to its predecessor Windows Vista. Using this model it’s believed by many that Microsoft will get it right again with the upcoming Windows 9 OS and, fingers crossed, it will fill the void left by Windows 8 users.