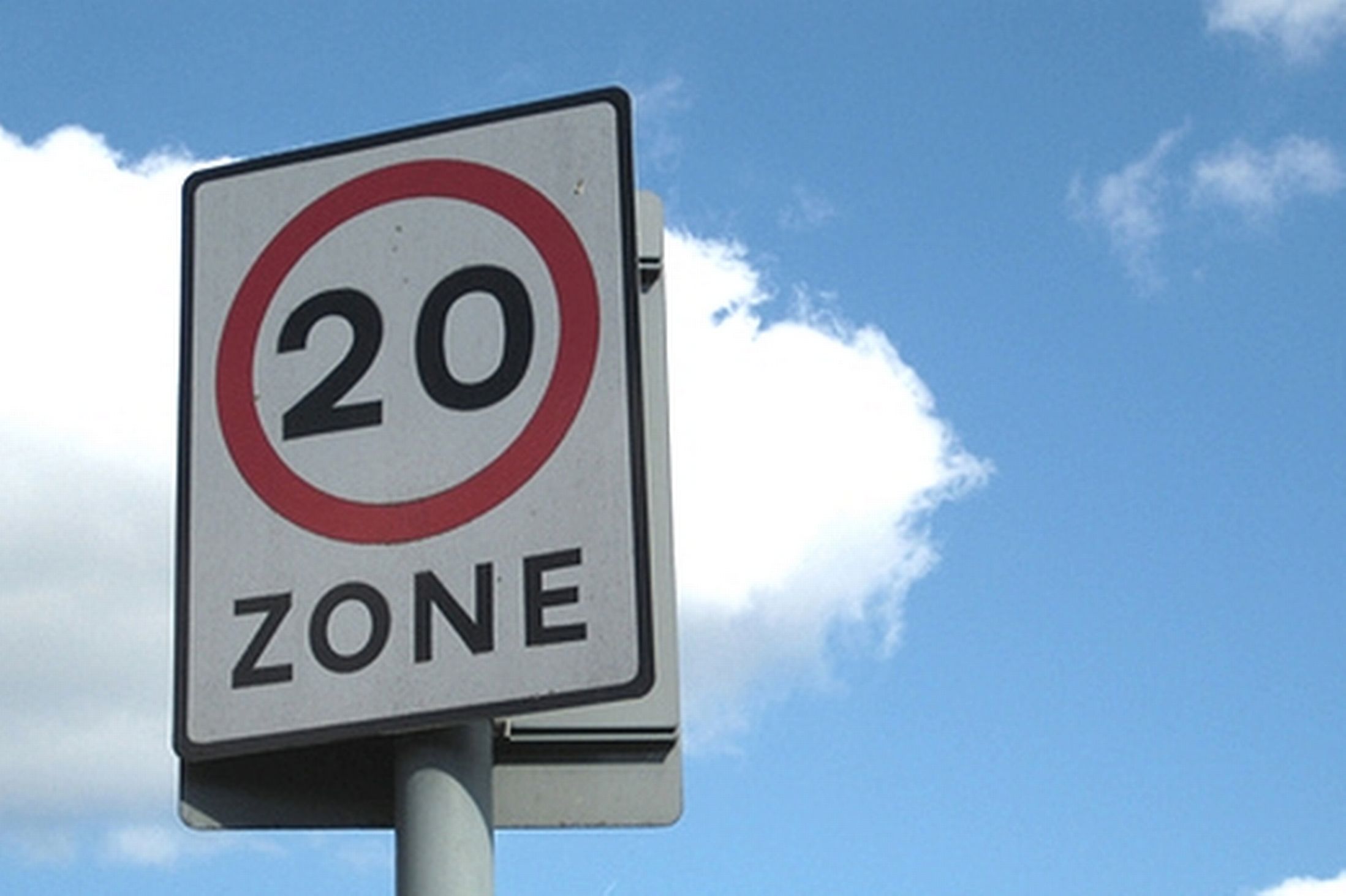 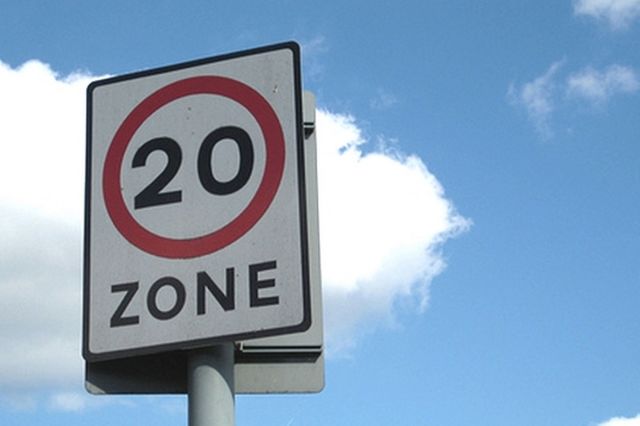 Speed limits could be reduced to 20 mph on roads near some County Durham schools if councillors approve the proposal.

Members of Durham County Council’s Cabinet will be asked next week to agree a new approach to establishing 20 mph limits and zones.

Only two such zones and one limit have been introduced in the county during the past 10 years. However, the authority is reassessing its policy following a review by the authority’s Safer and Stronger Communities Overview and scrutiny Committee.

The proposed new approach would see part-time 20 mph speed limits come into force on roads near 33 schools where the highest number of accidents involving children have occurred. In some areas, traffic calming measures could also be introduced.

This would be accompanied by an educational programme which would have three strands – making children more road aware; promoting cycling and walking as alternatives to driving; and promoting speed awareness among motorists.

“We are proposing to implement these measures on roads around those schools where the accident rate is double the average.”

“Our aim is not only to reduce the number of accidents, but also to promote a healthy and active lifestyle by encouraging people to cycle or walk instead of using the car.”

Overall, road casualties in the county are lower than national levels, with last year seeing the fewest number of casualties since 1979.

However, 86 per cent accidents involving children and young people occur within a 600m radius of a school.

If the proposals are agreed by Cabinet when it meets at County Hall on Wednesday, 17 December, residents, schools, AAPs and other groups would be consulted before any 20 mph zones are introduced.

If the recommendations are approved, the council would consult on introducing 20mph speed limits on roads near the following schools: