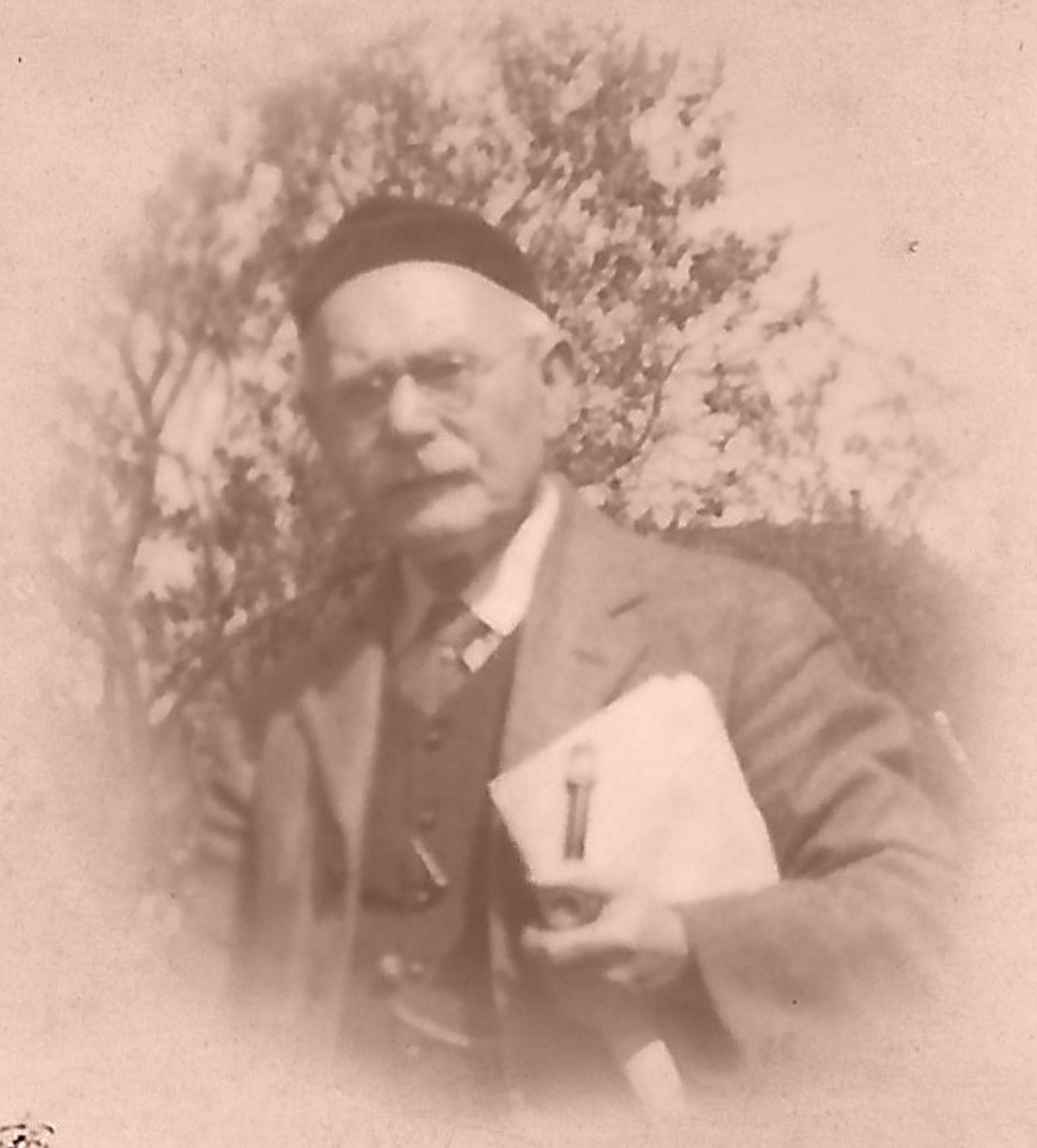 Blackhill & Consett Park was opened on 17th July 1891 and gifted to the people of the area by the Directors of the Consett Iron Company. The park consisted of 30 acres of reclaimed land of which the design and overseeing of works was entrusted to one of the companies main engineering draughtsman at the time, George J Edwards. 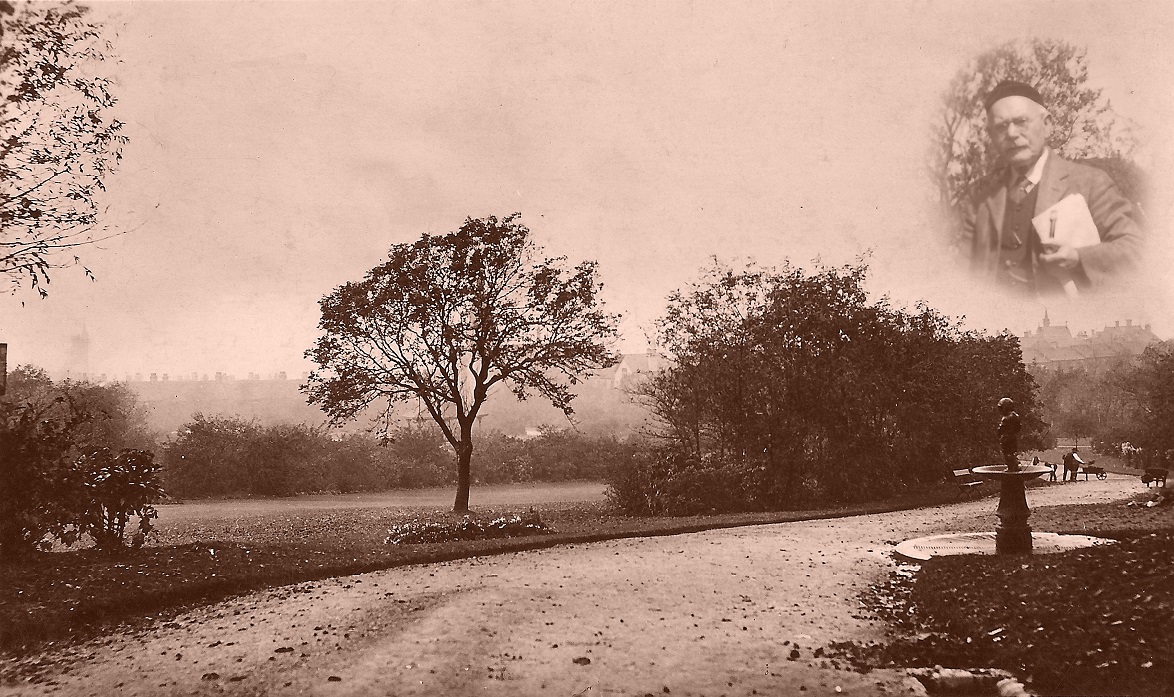 In his letter to the Consett Guardian, he talked about 2 of the trees which had been planted in 1894 either side of the Bandstand, one by Mrs Dale wife of Mr Dale the CIC Director and the other by Mr T Siddell both trees being majestic Siberian Elms. There was also initial plans for expansion of the existing park by means of a fish pond toward the far end, in the field next to Mr Askew ‘s Farm (near Blackfyne House). However due to a rough element in the District and the way the park had been treated by them the Directors of the Works changed their minds.

George was a Welshman based at the Dowlais Iron Works and had been headhunted by Mr Jenkins, the manager of the Works, and who was also a former employee of Dowlais.

George revelled in his new home taking up residence in Blackhill where he remained till his death in 1946 aged 85 years. 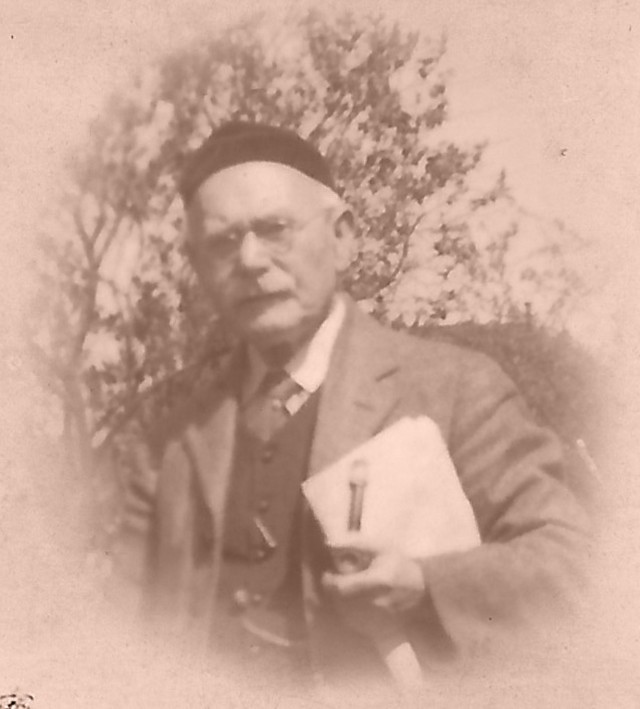 A small fountain in the park of a young boy was actually known locally as “Little Edward” in dedication to the man. Lost during the war years and initially thought scrapped it was tracked down by a friend of George’s daughter in the 1990s in storage at a Stanley depot. So she began to try and save the fountain. A quest which became very successful having “Little Edward” reinstalled back into the Park as part of the redevelopment. 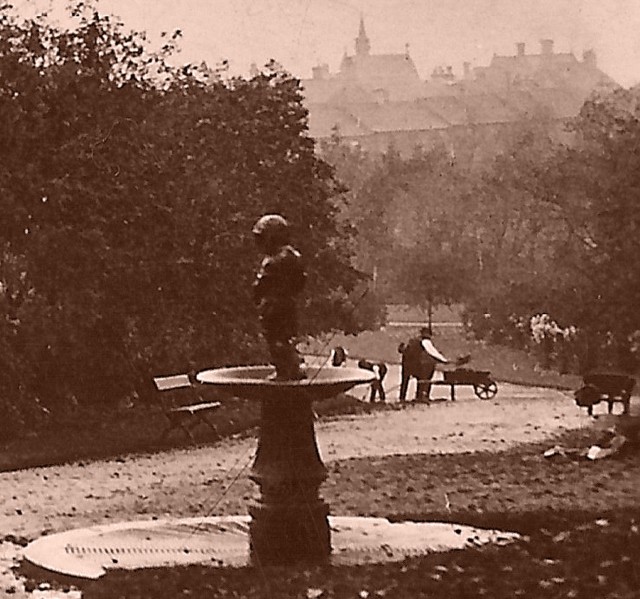 Unfortunately due to another rough element some 120 years later “Little Edward” has been removed once again leaving only the bowled plinth and a plaque to commemorate its existence.