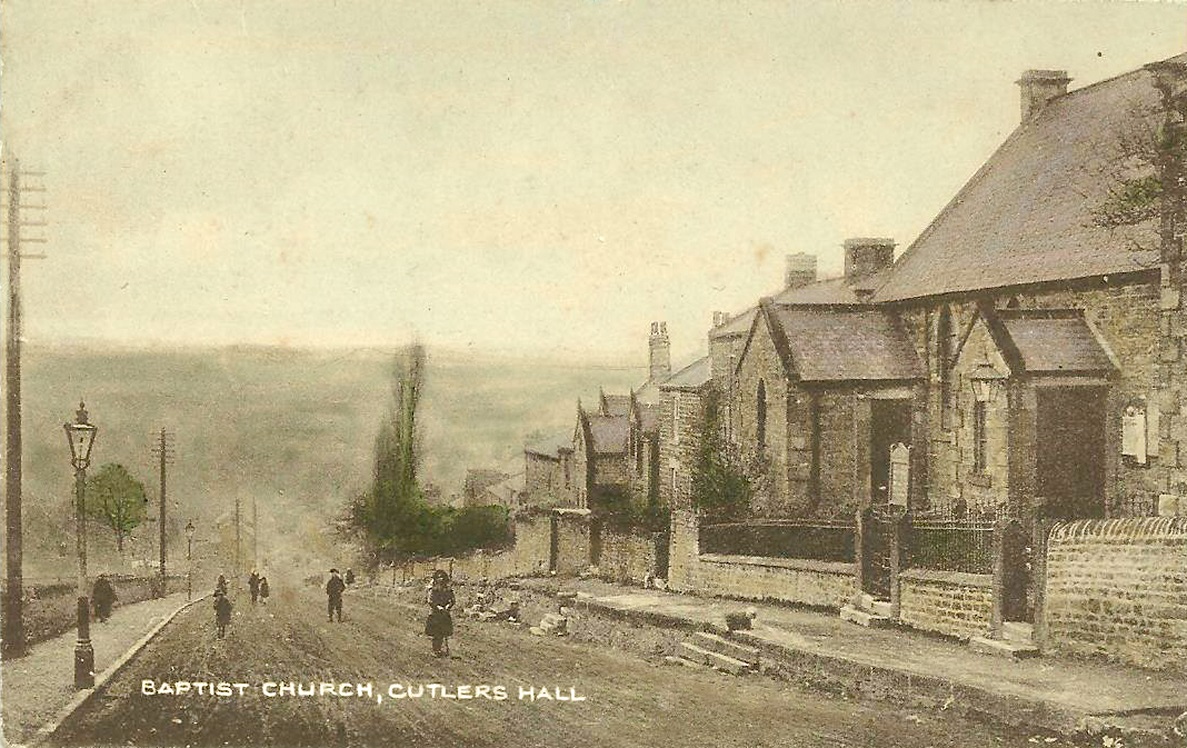 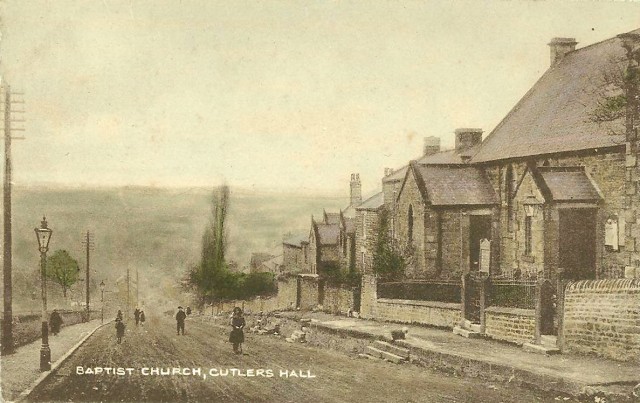 Shotley Bridge had always been a well established village, with its fine houses, spar and hotels. It had been attracting people to the area since the 1830’s to relax and enjoy the beautiful scenery of the Derwent Valley. It also had its own industry in its paper and wheat mills. But as the Paper mill expanded and the Iron Works in nearby Consett sprung to life the area soon grew into a bustling
township.

So to combat any social problems and nuisances the establishment of the area, consisting of the Doctors, local Gentry and other professional people set up the Benfieldside Nuisance and Removal Committee in early 1860’s. With all governing groups of that time they were very much an elitist but with true conviction. The role of the committee was to ensure that standards were met, enforcing alcohol licences, public house opening and closing hours, ensuring good public behaviour and even sewerage.

It was soon noted by the committee that certain areas were not up to their initial standards and that a line would have to be made. After several discussions over several months it was decided that the township should be split into two. So on Monday 1st May 1865 it was agreed that everything below the Highgate, Cutlers Hall and Shotley Bridge would become one district and everything above that would now be another. However both areas would still be under the parish of Benfieldside.

At the same time as this was happening another argument had been brewing between the Postal Authority and the people of Benfieldside. Shotley Bridge had no problems having been in existence for many years but the newly formed township above had initially given itself the name Benfieldside, like its parish. However the postal authorities had other idea’s and labelled it Blackhill. 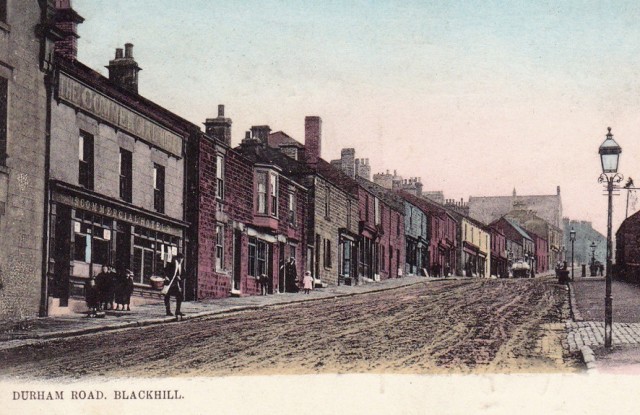 Many of the local businessmen argued the point that the Post master at Gateshead had for sometime delivered their mail with the postal address of Benfieldside, Gateshead without any problems and to change to Blackhill would only confuse people.

In a letter to the Consett Guardian dated 9th September 1867, William Barkas, Chairman of the Benfieldside Nuisance & Removal Committee, wrote of the committees disdain for the postal address Blackhill, quoting the similar situation that Consett had had some years earlier with the postal service and its insistence that Consett be called Berry Edge.

However the people of Consett rallied and the name was reverted to the name by which it was known by the people of the area. Unfortunately unlike Consett’s victory the people of the Benfieldside area lost and the official name became Blackhill. With that the Urban District Councils of Blackhill and Shotley Bridge were born, lasting well into the 1900’s.

A big thank you to Brain Harrison for providing these fantastic articles.